The instrument features eight string players positioned in an antiphonal arrangement (at two ends of the live room). 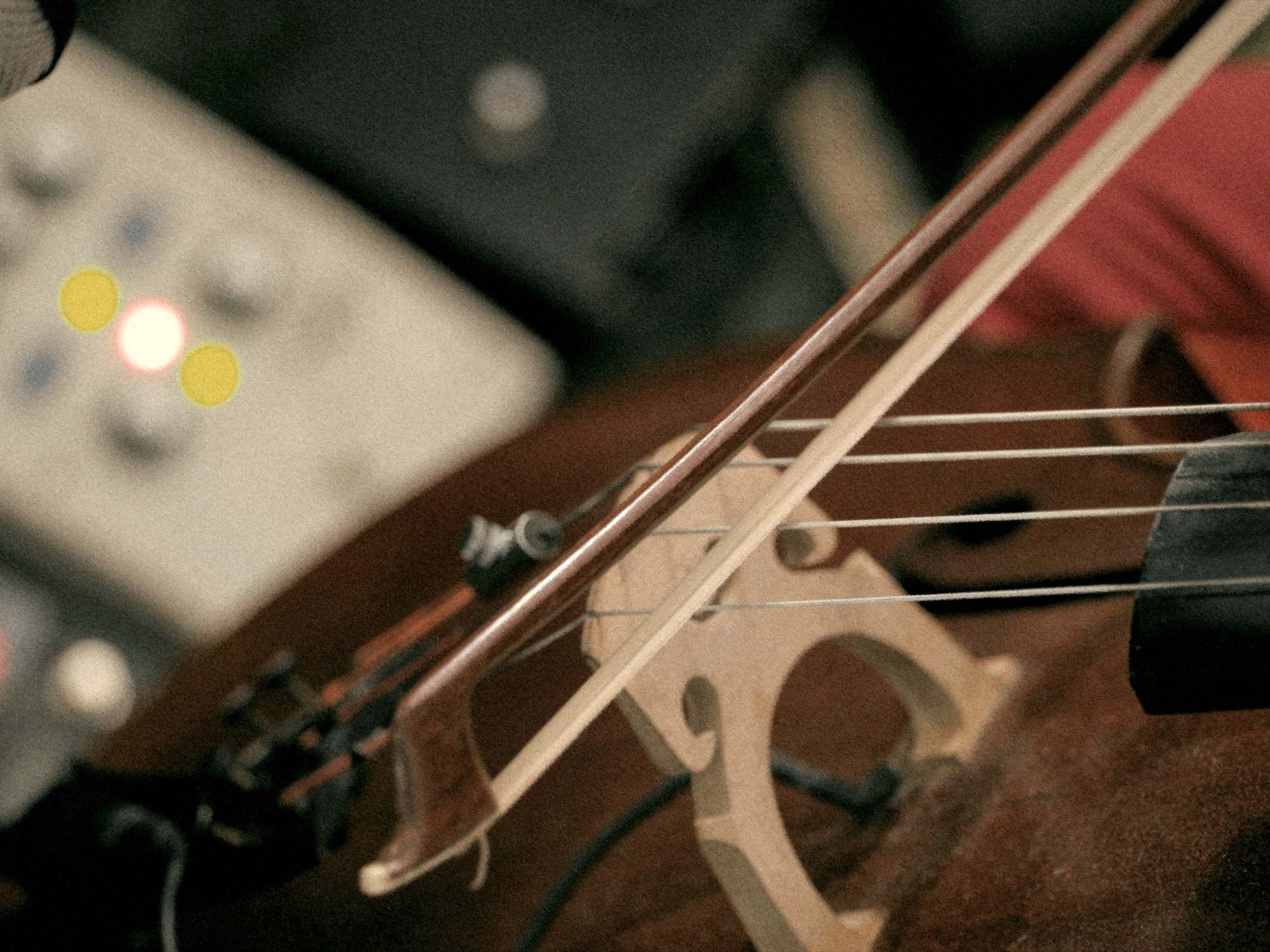 Spitfire’s Cinematic Frozen Strings is set to offer composers a variety of experimental options for their wintery scores and was recorded at “the quietest of levels” in order to create a distinctly raw and ‘icy’ tone.

The instrument is the latest in the Originals series and was recorded with eight-string players in a 2,2,0,2,2 configuration (no violas) in an antiphonal position – meaning players were split to two sides of the live room.

There are three ‘signals’ to choose from: Super Close, which employs DPA clip-on microphones on instrument bridges; Close, which uses tube microphones to capture an upfront delivery, and Tree, which makes use of a Decca tree for a more spacious sound.

UsYou’llers will also be given the option of twelve presets with different string techniques in order to realise their composing vision:

Check out Cinematic Frozen Strings in action below:

Like others in the Originals series, you’ll be able to pick this up for $29 – a rather wallet-friendly price to quickly add fresh sounds into your composing arsenal.