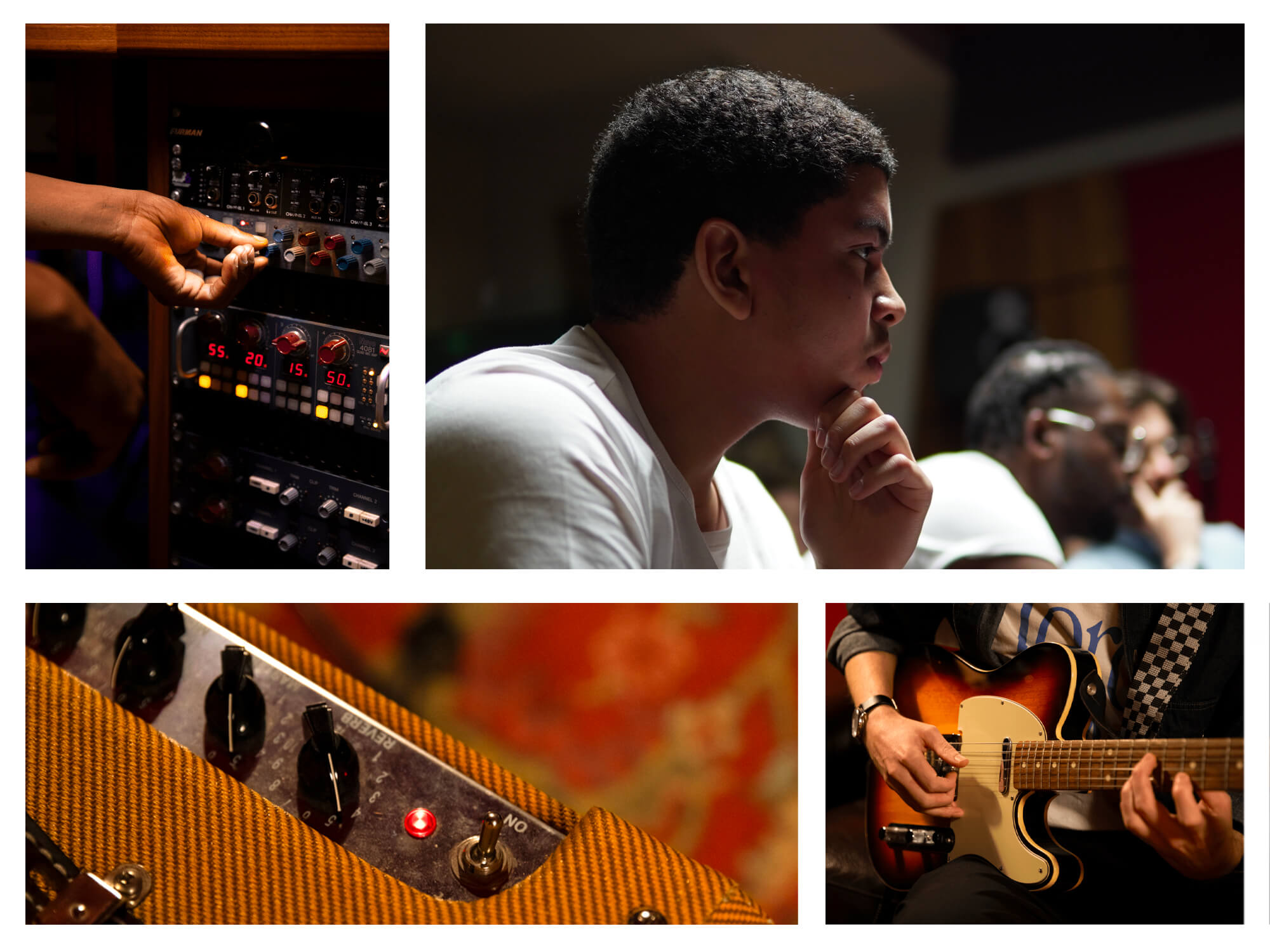 Spitfire Audio is well-known for its cinematic sample libraries, but with its latest, the company looks to offer music-makers “fresh sounds, loops and textures” rooted in UK drill.

Quality Music Freak (QMF) is a new division in Spitfire that aims to provide “a contemporary perspective to sample libraries”. Trinz Colours PST is the first of its offerings and comes in collaboration with UK drill producer Trinz.

The pack includes a total of 48 presets, each editable and divided into Loops, Keys and Drums. The multi-sampled loops are pre-mapped to keyboards, with the lowest octave playing them in their entirety, while stems can be triggered with higher octaves.

As with other packs running in Spitfire’s sample player plug-in, parameters – for effects such as chorus and reverb, as well as performance portamento – can be adjusted with the big knob situated in the right section of the UI.

Trinz spoke of the pack in a statement, saying the Colours PST name was inspired by his sound palette.

“I try to create a whole spectrum of colours in my music – personal to me, but open to any genre,” he said. “People listen to music for the lyrics, but personally, I listen to it for the message from the producer.”

Check out the pack in action below: