“An Acoustic Guitar Toolkit with a Signature Sound” 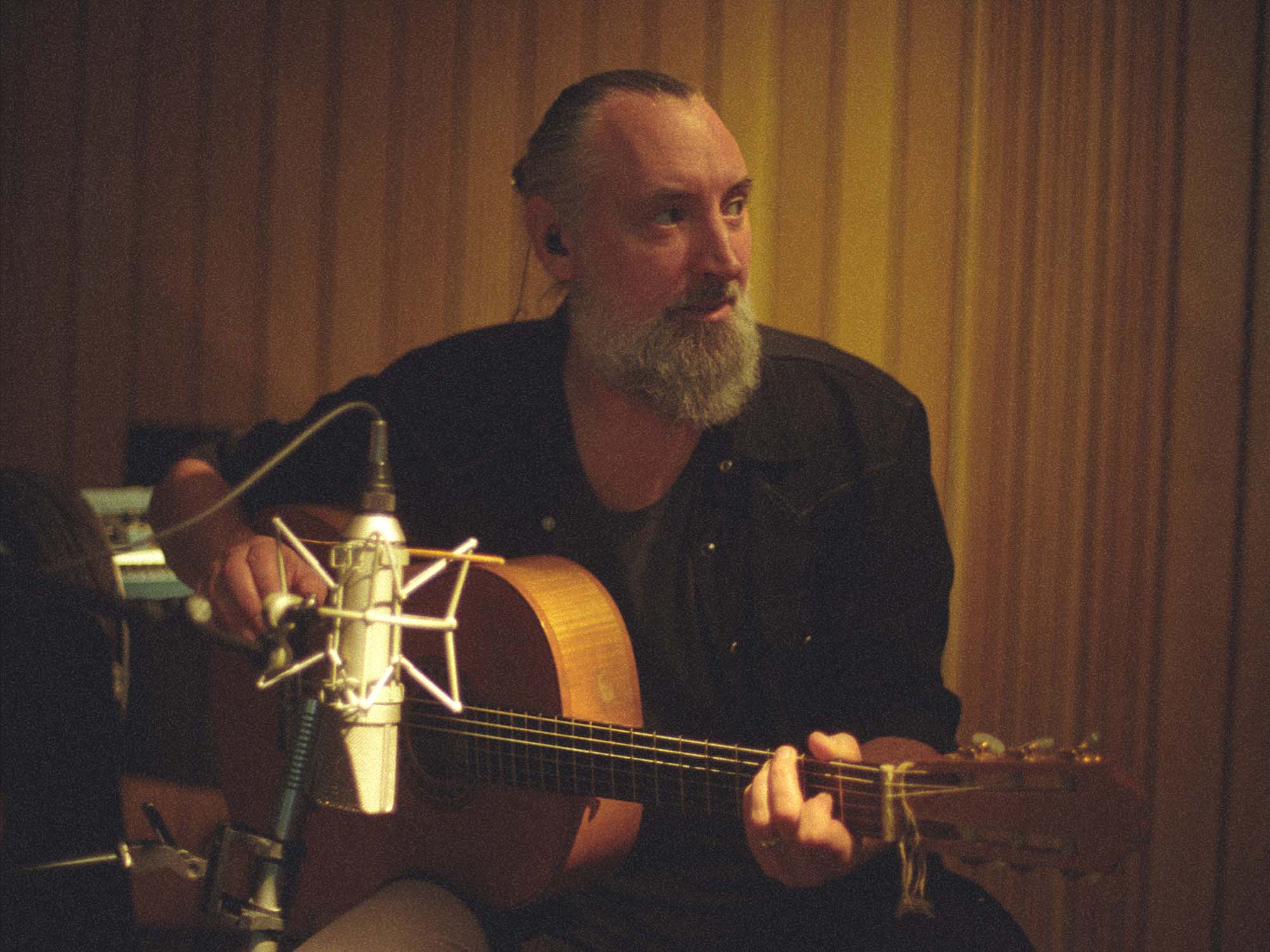 The latest in a string of artist collabs, British developer Spitfire Audio has teamed up with producer and songwriter Fink to release a library under the Signatures line, built from the sounds of Fink’s acoustic guitars and playing techniques.

A dynamics slider allows users to fade from a close mic mix into a re-amped signal, while Start Point adjustment allows for control over string attack for potential pad-like sounds. The plug-in even offers ‘String Squeak FX’ to control the volume of the string squeak noise that occurs upon note release.

“Each guitar’s imperfections are what make them so special.” Says Fink. “Its wrinkles are battle scars, its tracks are trophies, and its rattles are its dialogue with the past.”

Says Spitfire Audio, “Signatures is a definitive acoustic guitar toolkit with a human touch, full of character and sonic depth. At the heart of this sound library are three distinctive acoustic guitars, beautifully captured in microscopic detail and offering a range of classic and signature playing styles, from delicate to punchy, including pulled, plucked, muted and thumbed one-shots, pristine harmonics, and more. These emotive sounds are complemented by a range of guitar-based percussive tempo-synced loops and hits, soothing vocals, and contemplative pads.”

Despite beginning his career as a DJ and producer, Fink, aka Fin Greenall, soon gained recognition through his distinct guitar-based folk and blues-inspired sound. Growing up in Bristol’s thriving ‘90s music scene, Greenall signed to venerable label Kickin’ Records and later with Ninja Tune, releasing the acclaimed record Fresh Produce.