The launch was made in collaboration with Chas Smith, the man behind the soundscapes for some of Hollywood’s biggest blockbusters. 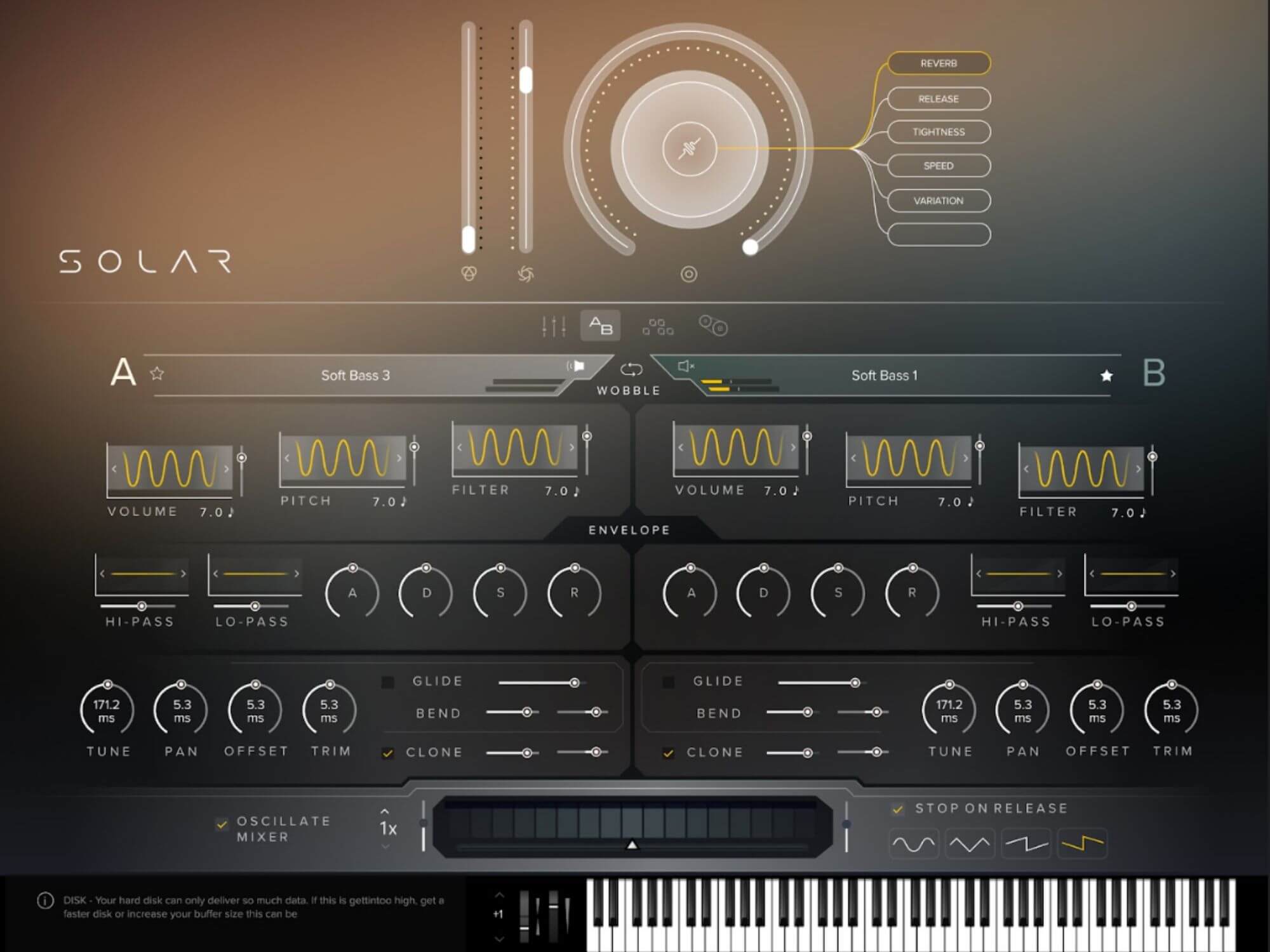 Spitfire Audio has today (August 26) released the latest addition to its range of plugins, the Mercury synthesizer. Bringing the haunting and sinister instruments seen in films such as Saw, The Hunger Games and Interstellar to your DAW, the new release was made in collaboration with Hollywood composer Chas Smith.

For four decades, Smith has been commissioned by some of the biggest names in Hollywood due to his ability to transform disused metal into some of the most mysterious and sinister instruments.

Now, with its latest plugin, Spitfire Audio has made these one-of-a-kind sounds more accessible than ever, delivering fourteen of Smith’s most celebrated instruments into its new Mercury synthesizer.

A bespoke collection of fourteen rare creations made by Smith, the plugin includes instruments such as the Sceptre (which is comprised of saw blades), The Pez Eater (made from tuned steel rods and pickups) and the Que Lastas, which became the quintessential sound of the Saw film franchise after being rejected by John Williams for being ‘too menacing’.

Constructed under the belief that instruments should sound organic, not artificial, the plugin comes with a library of 300 presets which is split into two categories: Mercury, a collection of ‘pure’ and ‘natural’ sounds and Solar, a tool for reinventing them.

Able to access Smith’s creations in their purest form, you can also combine and alter the sounds in new and previously unseen ways. With over 600 textures waiting to be generated, the Mercury makes it easier than ever to embellish your music with that unique and transcendent edge most often seen in cinema.

Other features of the plugin include the Sonic Experiment option, which allows you to toy with the sound of various types of metals, and the integration of six Warp options, all of which allow effects to be layered, deconstructed, rearranged and accessed raw.

The Mercury plugin is available now for £149. Find out more about the synthesizer and the collaboration with Chas Smith on Spitfire Audio’s website.