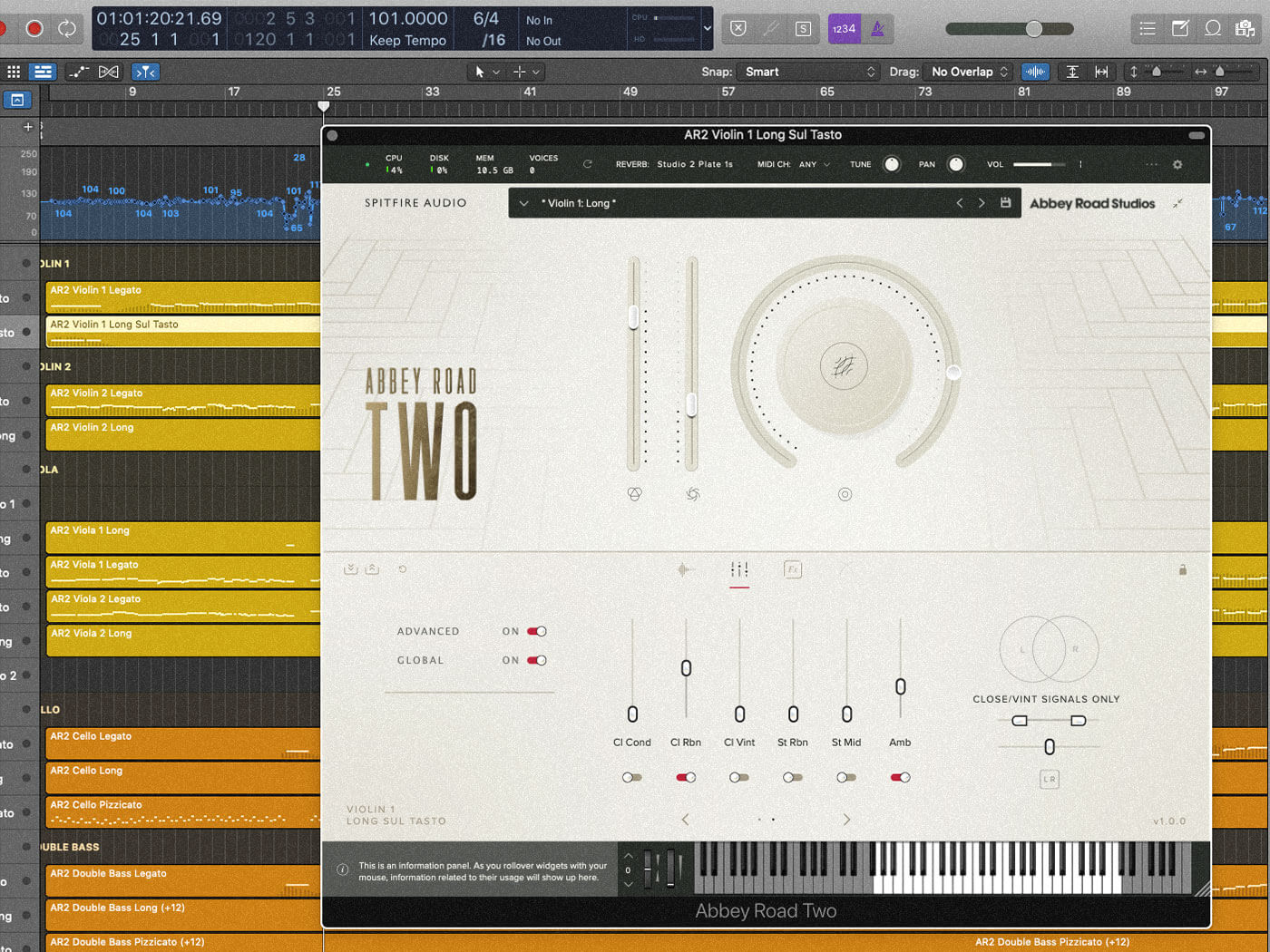 Spitfire Audio has teamed up with Abbey Road Studios for a second instrument collection following the success of Abbey Road One. The first instrument in the collection – which is all recorded in Abbey Road’s legendary Studio Two – is Abbey Road Two: Iconic Strings, bringing a realistic string ensemble to your DAW.

Abbey Road Studio Two is home to some of the most renowned recordings of all time. The Beatles, Pink Floyd, Adele, Oasis, Ella Fitzgerald and many more have all laid down masterpieces in the studio. Its controlled acoustics and unique equipment make it a desirable location to record strings – from Eleanor Rigby to film and TV scores.

Spitfire Audio has brought the essence of Studio Two into a single plug-in with an outstanding string quintet as the sonic focus. Grammy-winning engineer Sam Okell recorded the quintet using a mix of modern and vintage microphones found at Abbey Road, including the Neumann U47s, KM54 and M50 used in sessions from the 1960s. Okell processed the captured audio through the iconic REDD desk, RS124 compressor, and J37 tape machine. 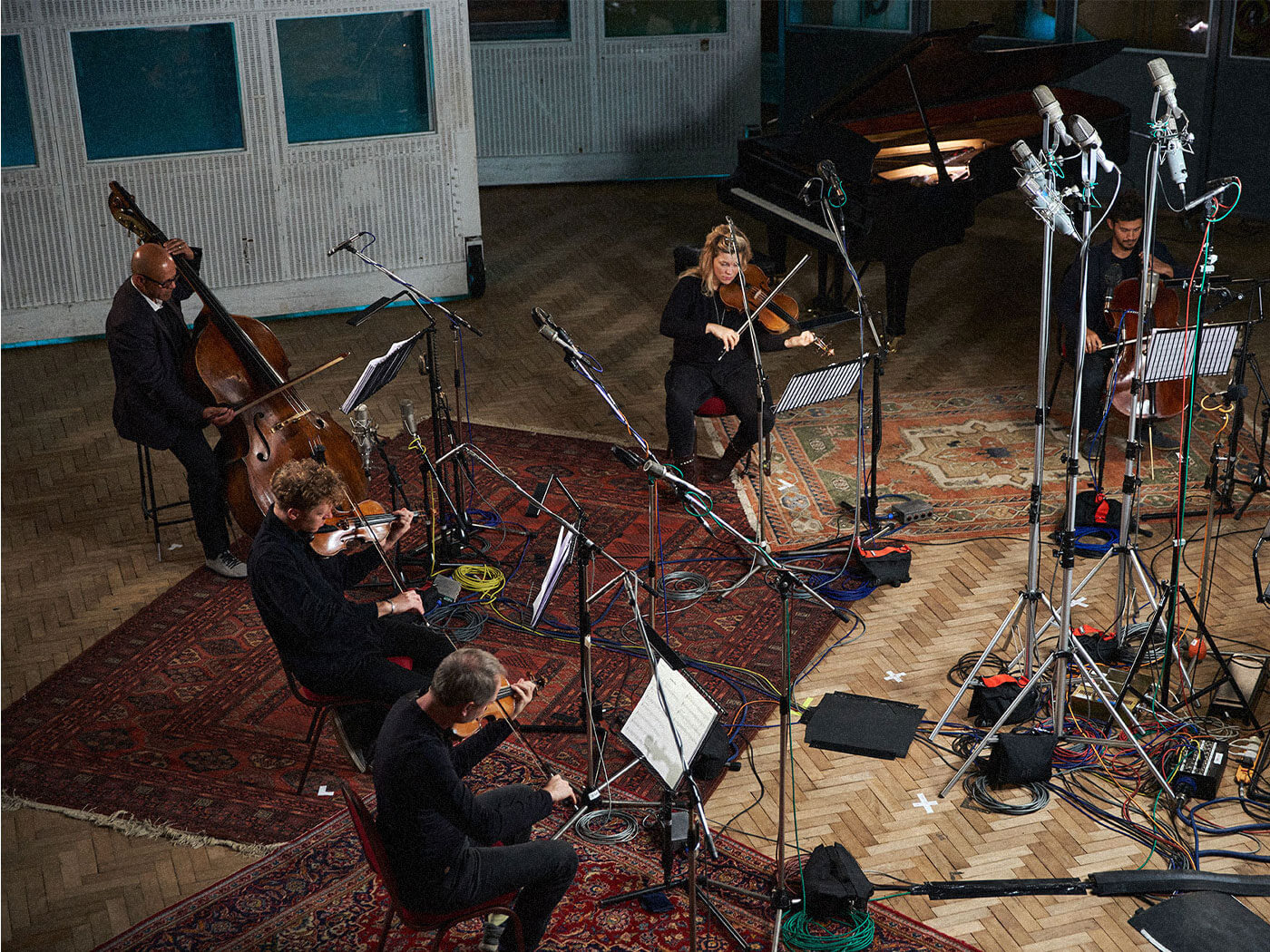 Iconic Strings is available in two editions: Core and Professional. The Core edition will give you the essential mic mixes – one vintage and one modern. The Professional edition gives you control over 12 signals, which composers will relish. Plus, you’ll have access to the Portamento legato if you’re an owner of the Professional edition. 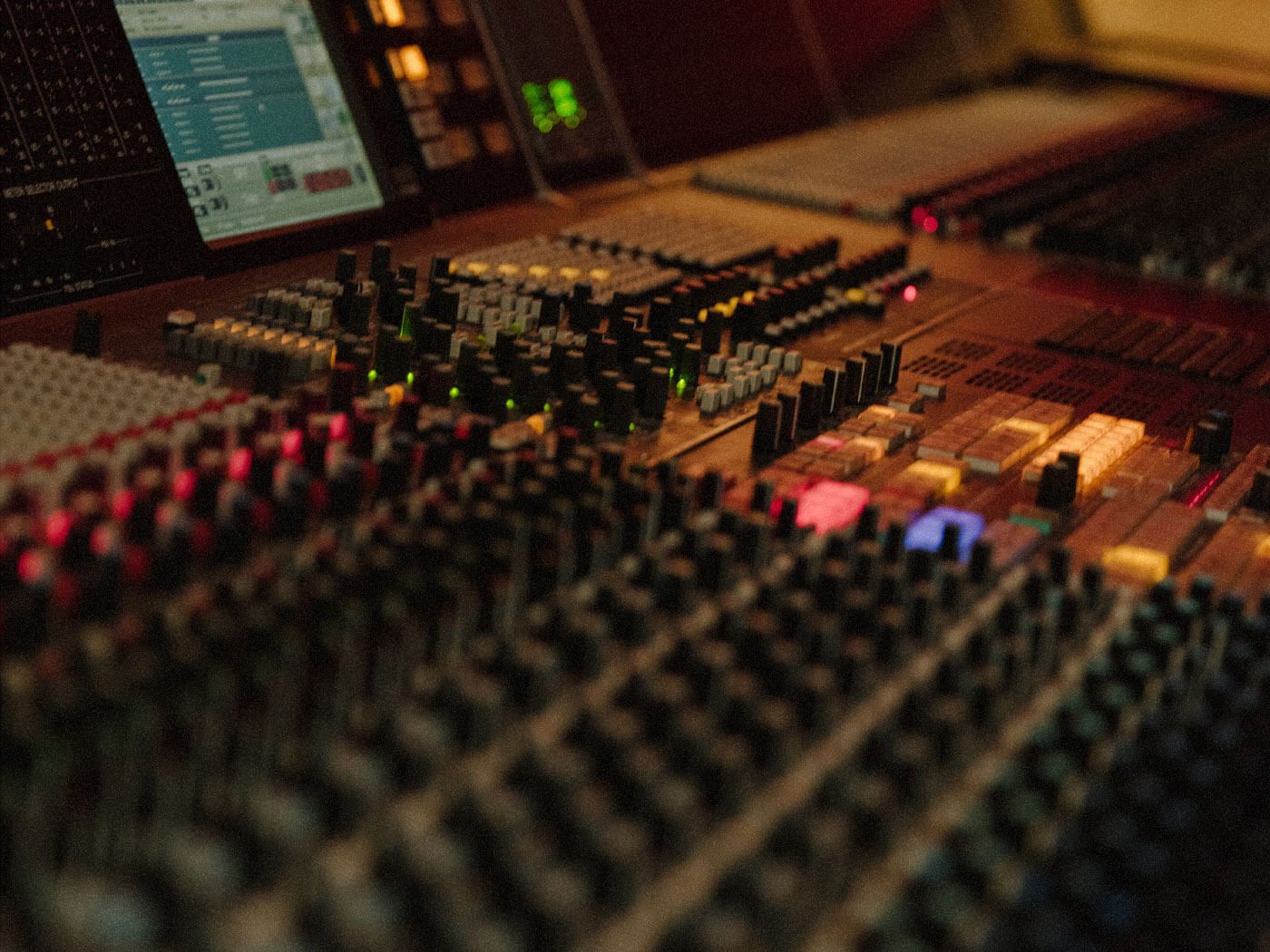 Both Core and Professional products give you access to the Studio Two Echo Chamber, a revered effect that is a signature of Abbey Road Studios.

Check out Spitfire Audio’s launch video below for a full rundown of the instrument.