Over 90 instruments, captured at Abbey Road Studio One with a stellar array of microphones. 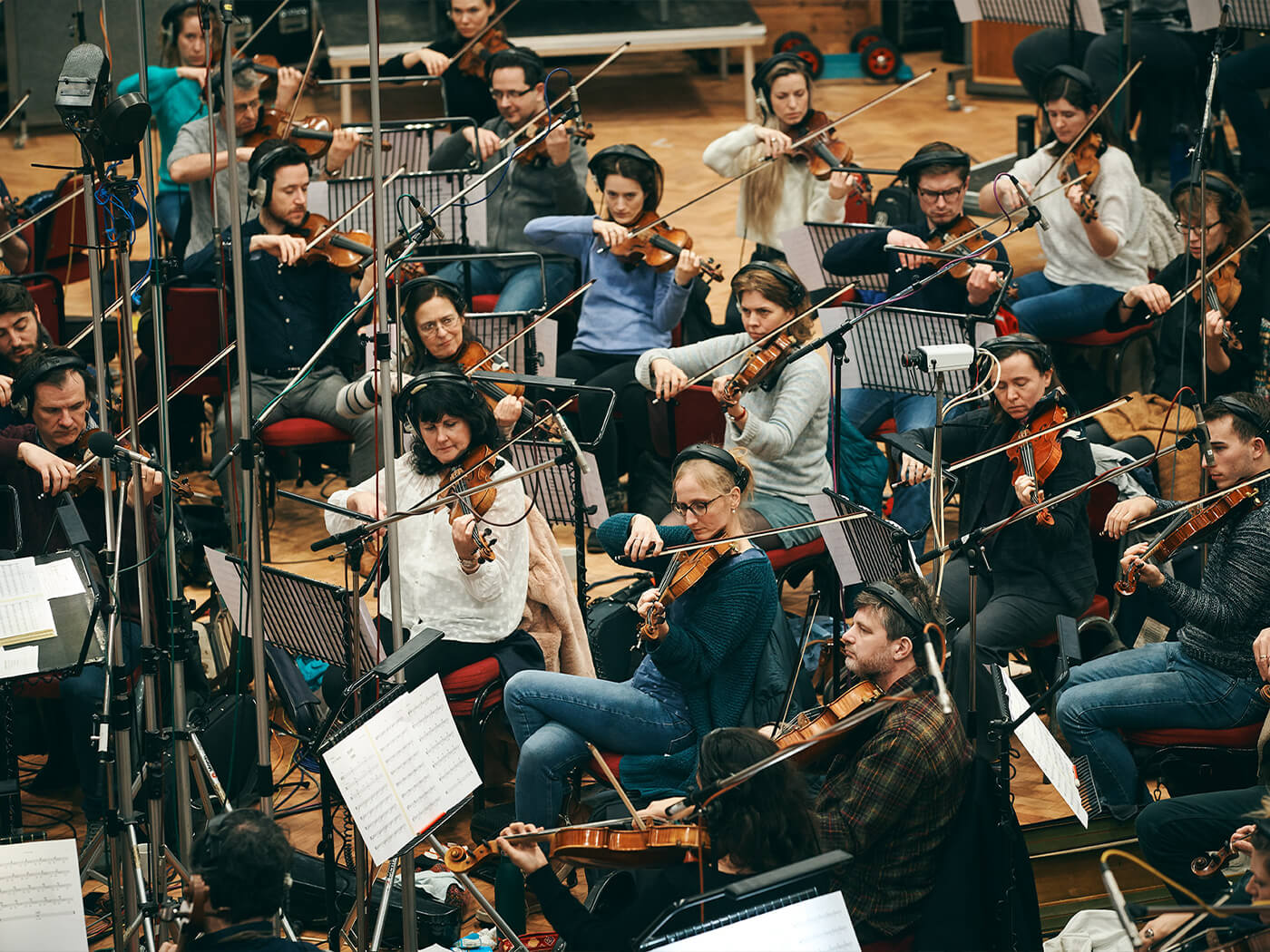 Spitfire Audio has announced a brand new partnership with Abbey Road Studios, and with it, its first software instrument library conceived with the iconic British Studio, Abbey Road One: Orchestral Foundations

Abbey Road One: Orchestral Foundations spans over 90 instruments, from string, brass and woodwind ensembles, to a large selection of percussion instruments. The easy-to-use library was designed to offer both new and established music-makers high quality sounds – captured with the array of microphones available at Abbey Road.

The new software library is just the tip of the iceberg, however, as Spitfire Audio also teased that it would be collaborating with Abbey Road studios on a number of releases over the next few years.

“We are looking to build on this over the years, with huge-scale projects in the works, including the most detailed and high-end modular orchestral library we have ever created for the top tier professional composers, as well as diving into the legendary Abbey Road Studio Two,” said the brand.

Several add-ons to the software library (known as Selections) are also in the works. These are said to be inspired by the sound of classic films captured at Abbey Road’s Studio One. Abbey Road One: Film Scoring Selections, the first add-on planned, will also be free to customers pre-ordering the Orchestral Foundations library.