The next cinematic instalment of the Abbey Road One series features two flutes and a piccolo. 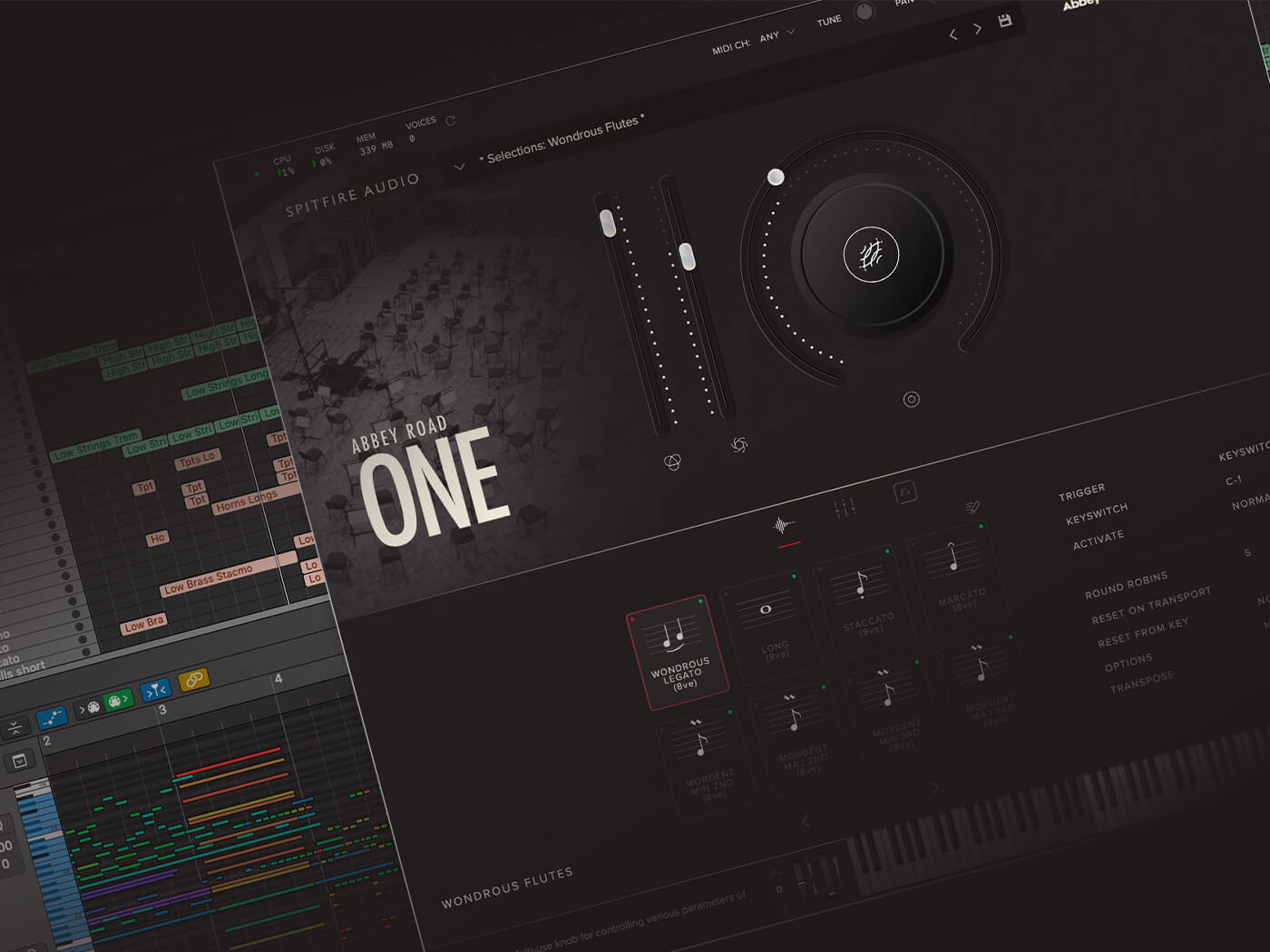 Wondrous Flutes is inspired by John Williams’ Star Wars and E.T, and John Powell’s How To Train Your Dragon, among others, with the pairing of flutes and piccolo, sounding an octave higher. Spitfire Audio says the sounds were performed by “London’s first-call session players” and are presented as pre-orchestrated patches with legato, long, staccato and marcato articulations. Major and minor mordents are included, too.

The library was recorded by multi-Grammy award winner Simon Rhodes, whose credits include Avatar, Hugo and Harry Potter, using Abbey Road’s stellar line-up of mics and outboard gear. According to the British software developer, its recording ethos is “to always record sample libraries in the same way that film scores are recorded, and Wondrous Flutes is no exception”.

Check out the walkthrough video below.

Wondrous Flutes’ GUI follows its siblings, housed in the Spitfire Audio plug-in and sporting a minimal look with only the essential parameters. You’re able to blend 12 different signals and 10 mic positions to dial in the desired sound of the eight available performances. Spitfire says that “[its] plug-in has been designed by composers, for composers”. You can host it in major DAWs as a VST2, VST3, AU, AAX and NKS-compatible plug-in.

Wondrous Flutes is available now for £49/$49/€49. Learn more at spitfireaudio.com.