Soyuz Microphones drops its most affordable condenser microphone, the 1973 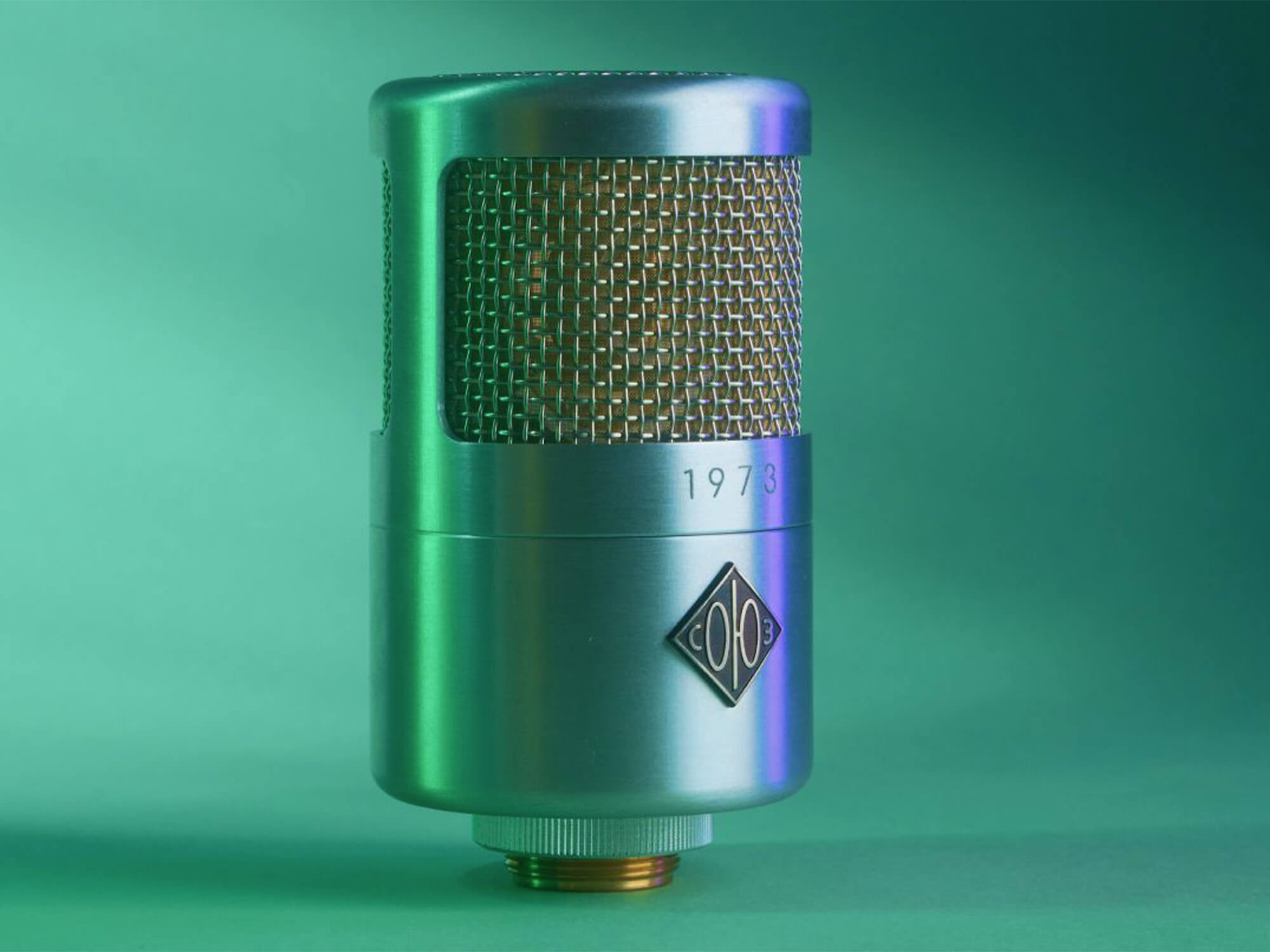 Soyuz Microphones, best known for its handmade microphones, has unveiled its most affordable large diaphragm condenser in its catalogue yet with the 1973.

Priced at $799, Soyuz promises the 1973 to be affordable and reliable – a “people’s mic” as the brand puts it. It features a capsule design which traces back to the early 1970s, when LOMO redesigned an AKG CK12 capsule. Soyuz says its engineers then further developed it into what has come to be known as the S23, a capsule described by the company as “truly unique and [with] a character all its own.”

“We wanted to create a new microphone that retained the high quality of our other products while making it more affordable for bedroom music makers and project studios,” said Soyuz Microphones’ co-founder, David Brown.

Machined by hand, the 1973’s dimensions are purportedly based on the Golden Ratio, or ‘divine proportion’ – a number approximately equal to 1.618 ubiquitous in mathematics, geometry, art and architecture dating back to ancient Greece.

Brown continued: “When you buy a 1973, you’re getting a Soyuz in every sense of the word. “Expect lows that are present but not boomy, a forward midrange that’s never boxy and highs that are airy and open, but never harsh.”

Founded in 2013 by a team consisting of both American and Russians, Soyuz’s name, ‘союз’, is Russian for “union,” with the company describing itself as “the result of a union between Eastern manufacturing prowess and Western design sensibilities.”

Watch a video introduction to the 1973 below:

The 1973 is available now, priced at $799. For more information visit soyuzmicrophones.com