New kids on the block offer up a reactive texturising plug-in. 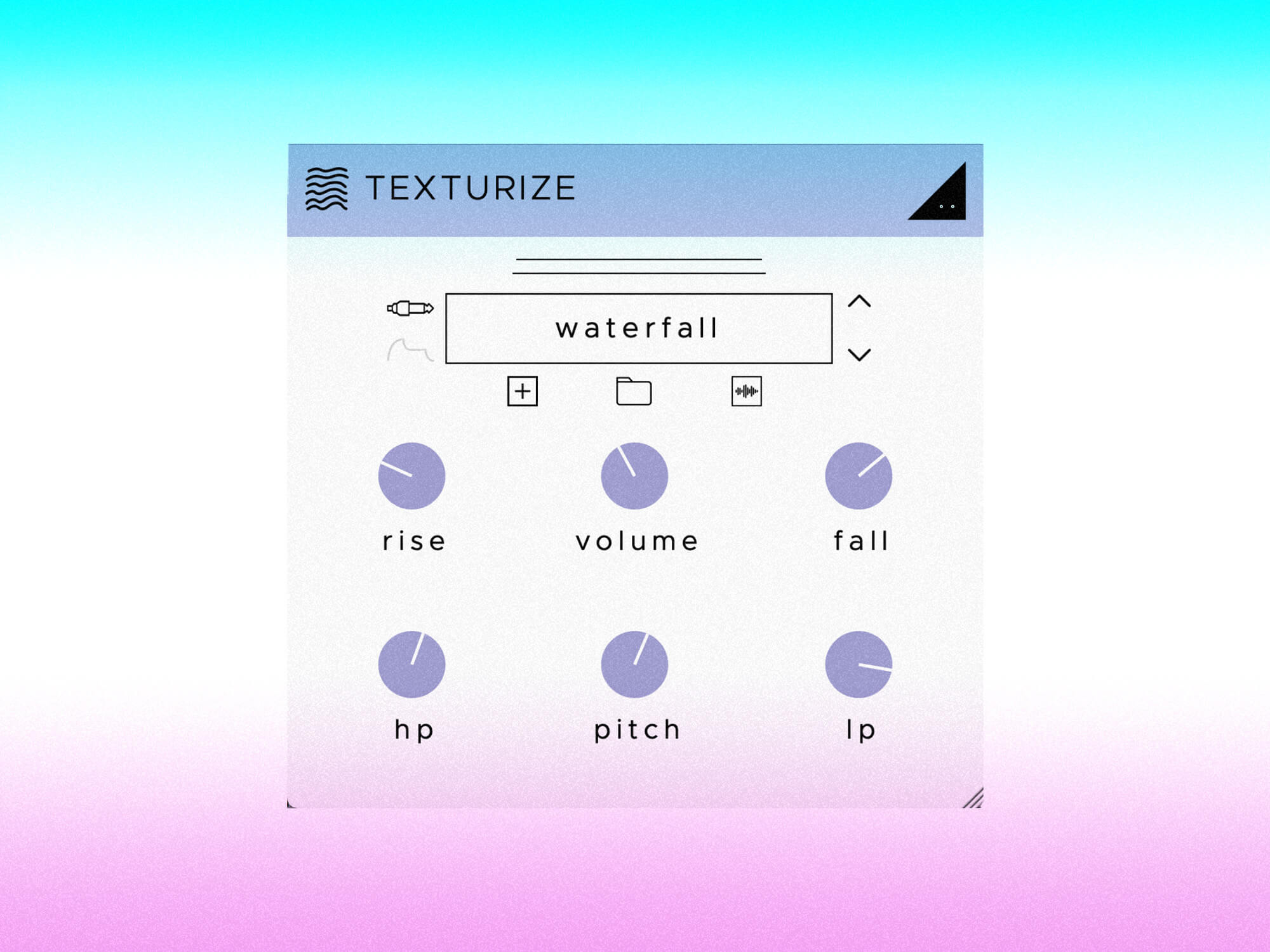 SoundGhost has released a new reactive texture plug-in named Texturize, that can adapt to any audio and then layer dense textures over the original sound.

Users can also import their own samples into the user category and recall them for later use in projects. These can be in either WAV, MP3, FLAC, AIFF or OGG formats.

Additional features include 24dB lowpass and highpass filters which allow for sculpting noise sources around audio and can be used to reduce sub-harmonics, focus on high-end noise, and to even add further depth to the sound.

The user interface features a mellow purple look and includes six dials: rise, volume, fall, high pass, pitch and low pass, which offer the user control over the sound. In addition to this is a handy viewing window of the waveform, allowing direct editing of the waveform itself.

There are also a series of quick access tools such as mute, and a switch on and off for the envelope.

You can watch the video posted by SoundGhost explaining more about the plug-in below:

SoundGhost is a fairly new member of the music tech world, and while the company seem to specialise in boutique sample packs and synthesizer pre-sets, this is their first plug-in for Mac and Windows, so it will be interesting to see what the reception is like.