The buds will reportedly feature ANC and high-resolution audio as well. 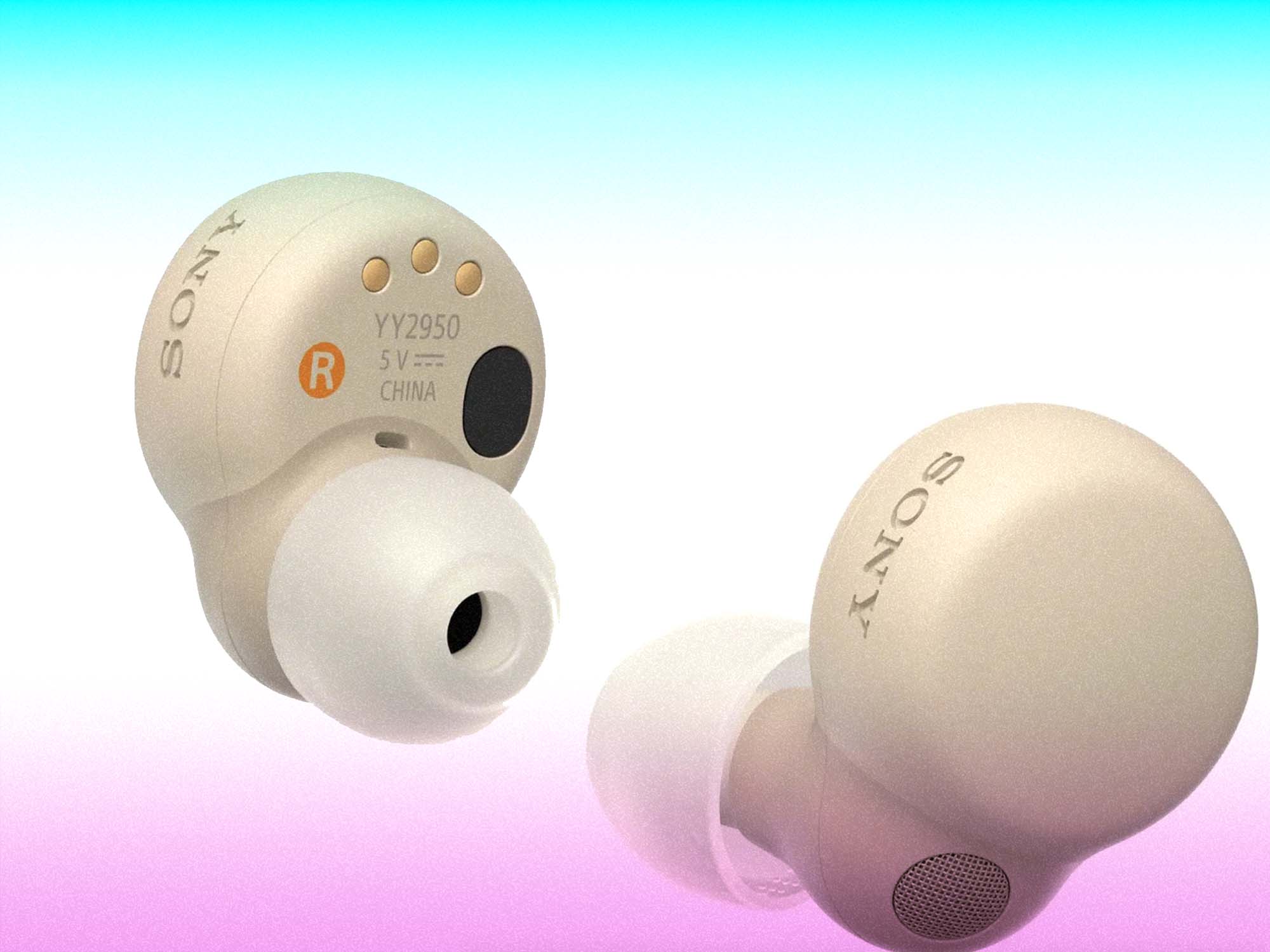 The follow-up to Sony’s quirky-looking, doughnut-shaped LinkBuds might just be the ‘lightest and smallest’ ANC earbuds the market has ever seen.

According to WinFuture, the upcoming earbuds — allegedly named the LinkBuds S (WF-LS900) — will have a more traditional design compared to its predecessor. Unlike the LinkBuds, which come with a hole in the middle, the LinkBuds S’s highly familiar closed shape brings to mind the company’s flagship WF-1000XM4 earphones.

Additionally, the buds reportedly weigh just 4.8 grams each. Though the LinkBuds are still slightly lighter at 4 grams per bud, the new LinkBuds S come with active noise cancellation while the LinkBuds do not. By comparison, the Galaxy Buds Live comes in at 5.6 grams, the AirPods Pro at 5.4 grams, and the Beats Studio Pro at 5.1 grams.

Another difference, says WinFuture, is the LinkBud S’s support for High-Resolution Audio and use of 5mm drivers instead of the 12mm ones featured in the LinkBuds. They are also said to offer up to 6 hours of playtime on a single charge, or up to 20 hours of listening time with the charging case, exceeding the LinkBuds’ 17.5.

The LinkBuds S are reportedly IPX4 certified, which allows for use in the rain or during sports. And just like its predecessor, connection will be via Bluetooth 5.2. Other features include Sony’s Adaptive Volume Control, which optimises volume based on the user’s environment, and a Speak-To-Chat function that automatically pauses your music playback when you start a conversation.

Per WinFuture, the Sony LinkBuds S should be up for sale “shortly” for €199 (about $209.85) and will most likely be available in three colourways: black, white and beige.