Sony’s Walkman NW-A306 is surprisingly affordable – for a hi-res music player, that is 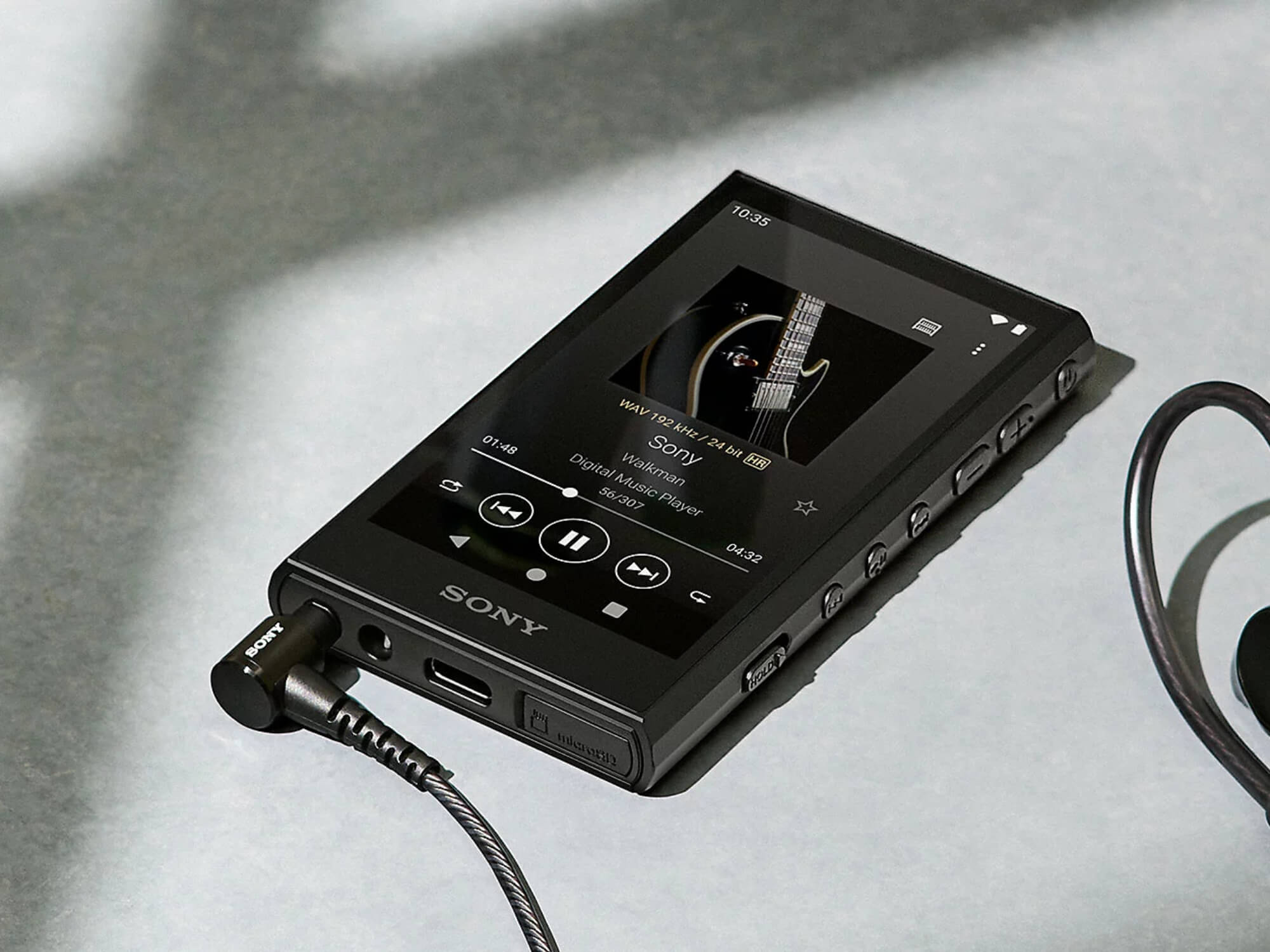 Sony has announced a new hi-res Walkman dubbed the NW-A306, available later this month at a surprisingly affordable price point with similar products in mind.

Available in blue and black, the NW-A306 also features up to 36 hours of battery life on one charge, and will support streaming apps from the Google Play Store with 16GB of available memory. External memory such as MicroSD are also supported.

The NW-A306 will be available in Europe later this month at £349 inclusive of VAT, making it a rather affordable option for those seeking out devices capable of high-resolution music playback.

The Inzone range followed the release of the XM-1000XM5 wireless headphone in May, which boasted a slimmer and cylindrical headband compared to it’s predecessor.  The XM-1000XM5 also featured active noise cancellation (ANC) through the use of two processors and eight microphones instead of the previous five.