All the headsets come with Sony 360 Spatial Audio support. 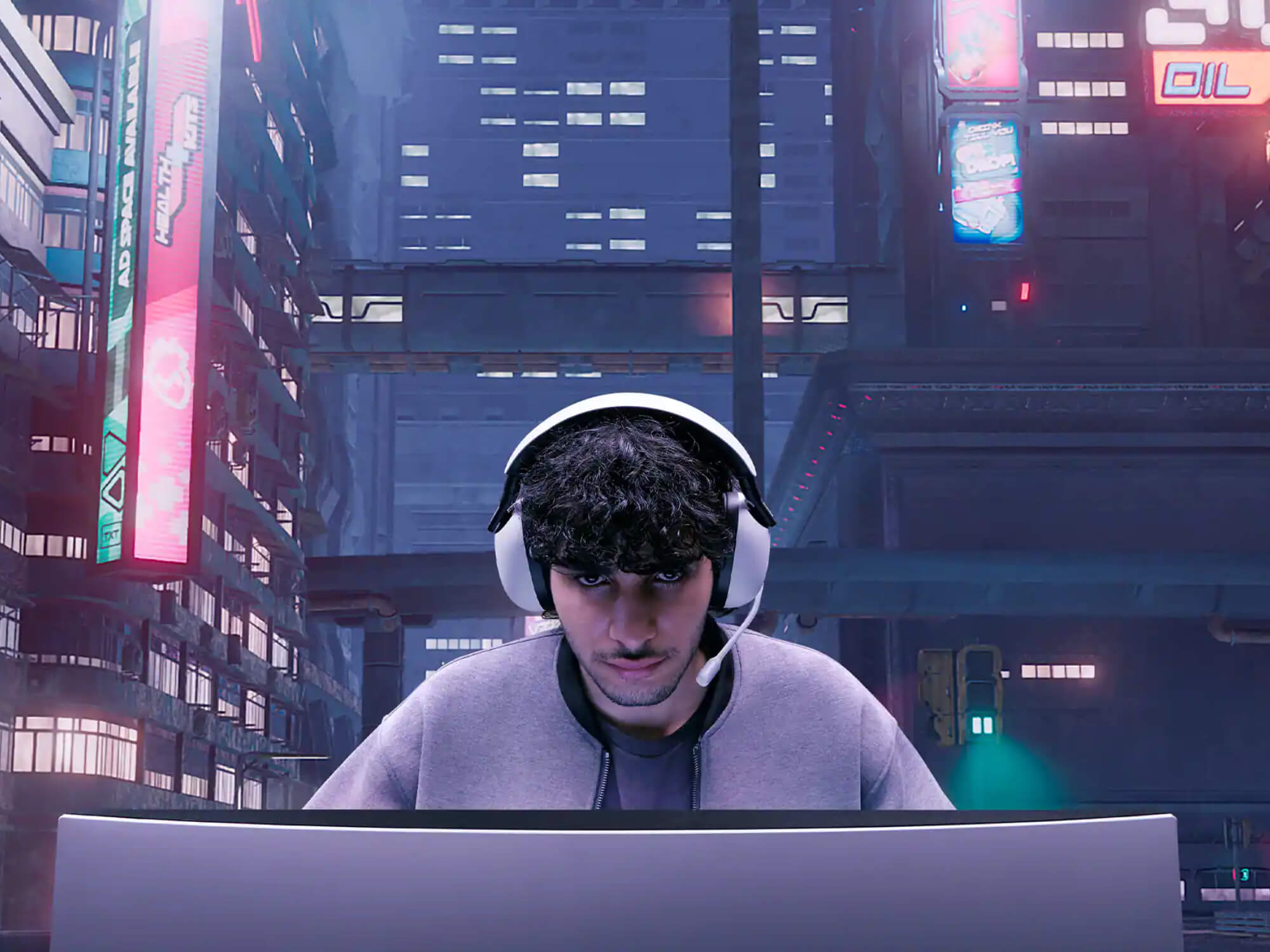 The H9 and its lower range variants, the H7 and H3, come with Sony 360 Spatial Audio support when connected to a PC, while PlayStation 5 users will have Tempest Engine-produced 3D Audio support. Using the Inzone Hub software, users can access a newly developed virtualiser specifically for gaming that Sony claims reproduces stereo audio signals in 7.1ch surround sound, “as the game creators intended”. A 360 Spatial Sound Personalizer app is also available for those interested in optimising their audio further.

All models also come equipped with a boom microphone that can be flipped up to mute, and feature side buttons for game/chat balance, power and Bluetooth buttons, alongside the usual volume rocker and USB charging port.

The H9 sports a wireless setup with active noise cancellation and synthetic leather earcups – similar to Sony’s flagship XM-1000XM5 headphones – and is built with a unique diaphragm shape that reportedly allows the reproduction of extremely high frequency sounds with high compliance and authentic low frequencies. Sony also claims that the H9’s battery provides 32 hours of continuous play from one single charge and 60 minutes of playtime on a 10-minute quick charge.

Sony revealed the XM-1000XM5 wireless headphone earlier this year in May. XM5 comes with a slimmer and cylindrical headband compared to it’s predecessor, and a major upgrade to active noise cancellation (ANC) as the XM5 boasts two processors and eight microphones instead of the previous five. Sony claims this will “dramatically reduce” mid- to high-frequency noises.

Check out the Inzone range here.