A more affordable alternative for all types of recording artists. 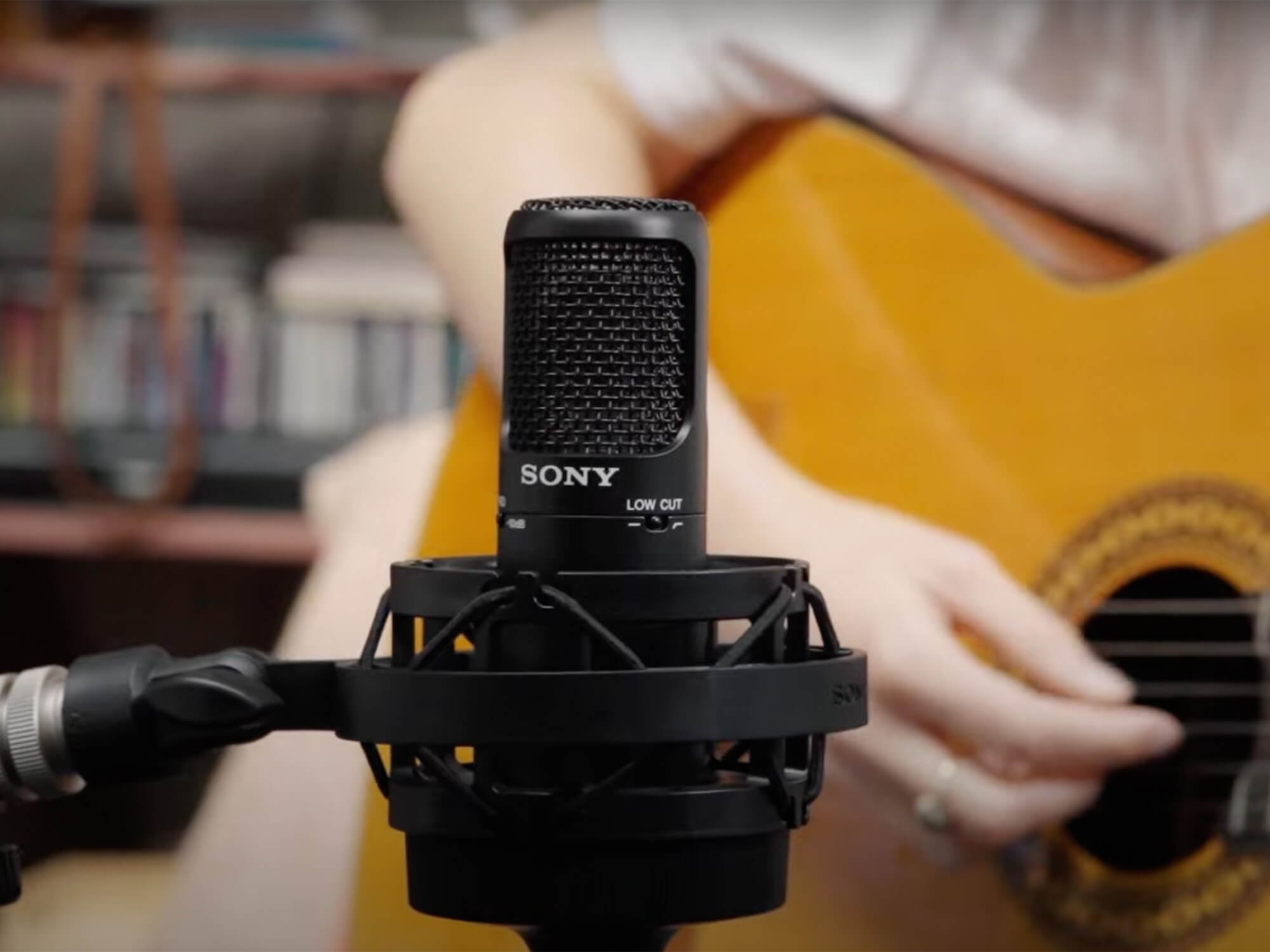 Sony has unveiled the C-80, a unidirectional condenser microphone that takes features from the coveted C-100 and C-800G microphones.

In this new model, the C-80 comes with Noise Elimination Construction, which should cut acoustic vibration and offer a cleaner, refined sound. Its diaphragm is made with the same material as found in the diaphragm of the C-800G and inherits the microphone capsule used in the C-100.

It has a mid-low frequency range described as “powerful and rich” by Sony, and has a dual-diaphragm configuration that ensures stable recording and distribution by suppressing sound characteristic changes with distance.

There’s a low-cut filter switch and a -10dB pad switch to offer more headroom and minimise distortion caused by transient peaks. Sony says the C-80 is more “accessible” than its prestigious $10,000 C-800G mic and is aimed at the entry-level recording artist or content creator with an at-home studio.

You can get a closer look in the video from Sony below:

Its technical specs include:

Sony’s C-800G mic has been used by some of the most iconic producers and artists of all time and has been dubbed as the quintessential hip-hop microphone. We look forward to reviewing the C-80 and learning how it performs in comparison to its extravagant sibling.

In June, Sony released its first-ever gaming headsets with 360 Spatial Audio support for the Inzone range. Its WH-1000XM5 headphones also saw major upgrades from its predecessor, the WH-1000XM4, when they were launched last May, hosting two processors for ANC and a mighty eight microphones.

Find out more at pro.sony.