Sonos’ rumoured entry-level soundbar to be named the Sonos Ray

At $249, the Ray is the most budget-friendly option in the Sonos soundbar family. 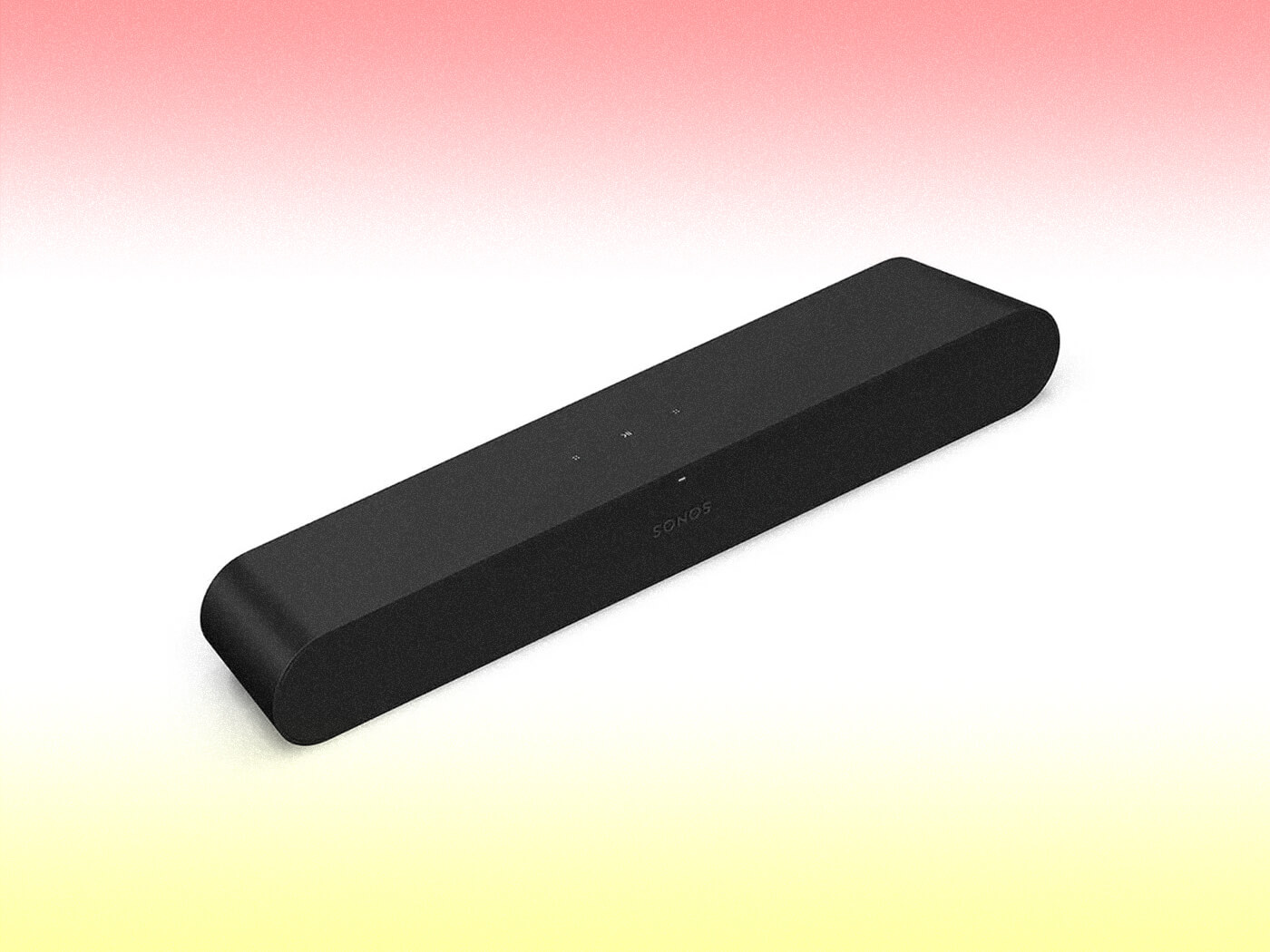 Following rumours that a new budget Sonos soundbar is in the works, additional information has emerged on what will apparently be the most versatile and wallet-friendly soundbar in the Sonos family.

Dubbed the Sonos Ray — and previously codenamed ‘Fury’ — the entry-level soundbar will reportedly go on sale “in a matter of weeks” according to The Verge, which cites “internal documents and people familiar with the company’s plans”.

At $249, the Ray is Sonos’ first foray into budget soundbar waters.

To keep costs low, certain features present in Sonos’ higher end soundbars will reportedly not be included in the Ray, such as Dolby Atmos support, built-in mics and voice assistant, and HDMI connectivity. Instead, users can use an optical cable to connect the soundbar to their TV.

The Ray is also said to have fewer speakers than the company’s existing soundbars, though it does come with an interesting feature: Those who have a Sonos Arc or Beam at home can apparently use a pair of Ray soundbars as rear speakers.

Users can also mount the soundbar vertically on their walls, which makes sense considering the Ray is both shorter and thinner than the already compact Sonos Beam Gen 2 (per a product listing prematurely posted by retailer KTronix). When mounted vertically, the Ray’s angled drivers will route Atmos audio toward the ceiling, creating a more immersive home theatre experience.

On its own, the Ray offers Dolby Digital surround sound and is expandable to a 5.1 setup if you pair it with other Sonos speakers.

Though there has been no official announcement or any confirmation, really, of the Sonos Ray, something is certainly brewing as the company has recently sent out save-the-dates for a mystery event taking place on 25 May with the words “Step into the magic with Sonos,” and the invitation to “join us as we Journey through Sonos…”.