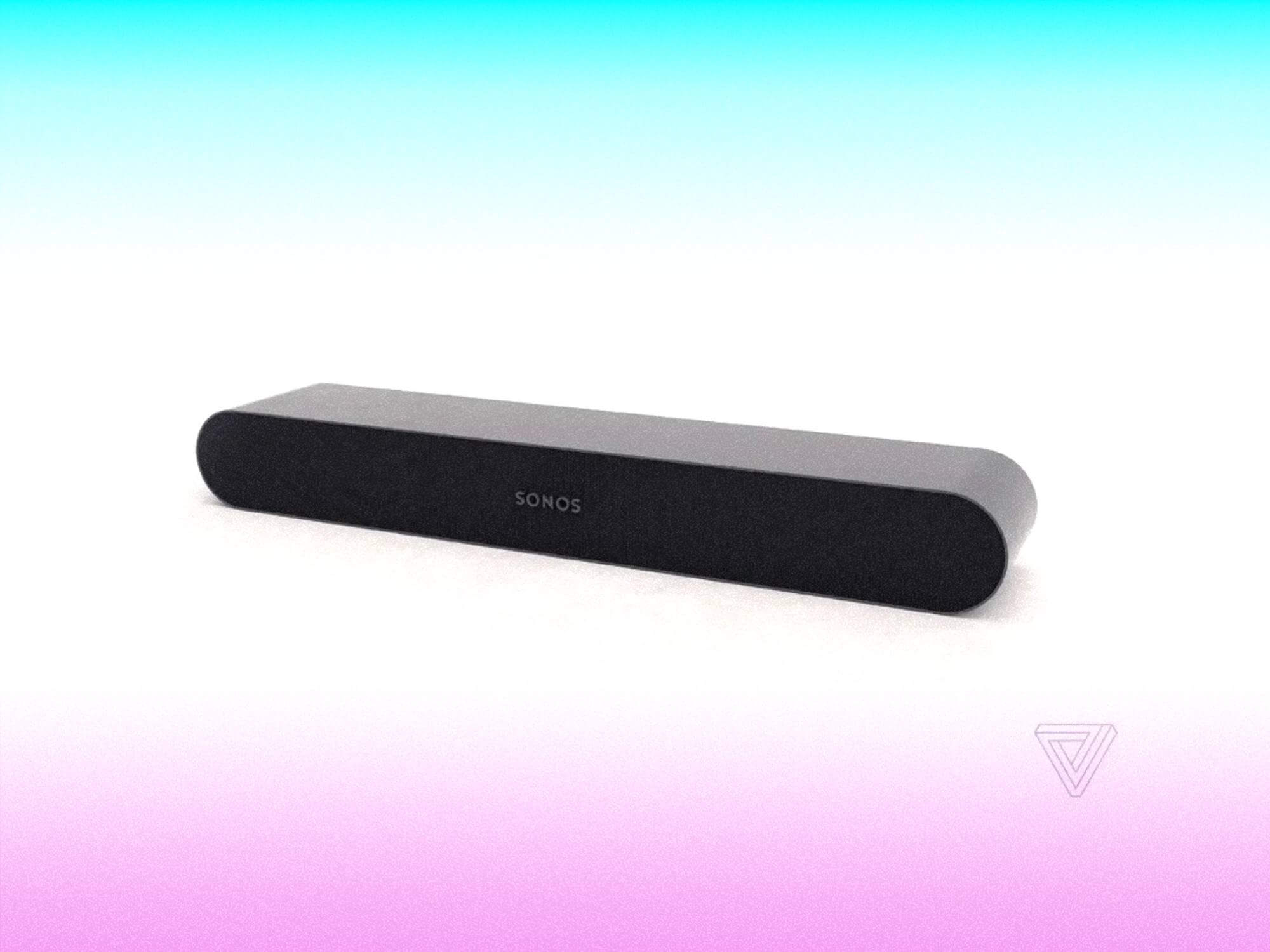 Sonos may have an entry-level soundbar currently codenamed ‘Fury’ in the works with a smaller form factor and no Dolby Atmos.

The Fury, which is allegedly known as model S36, was revealed by The Verge to be a $249/£194 soundbar that is more compact than the Sonos Beam. The price point does mean certain features present in Sonos’ acclaimed high-end soundbars will not be included in the Fury, like the aforementioned lack of Dolby Atmos support.

The Fury reportedly does not have built-in microphones either, so no voice assistant functionality will be included. The Verge suggests that the Fury may only be capable of Dolby Digital surround sound given that the specifications seen by the publication suggest the lack of an HDMI port and the inclusion of an optical cable with the device.

The Fury was also said to have optional vertical wall-mounts, in order to interface with other Sonos setup; the sound bar has slightly angled drivers that may be able to project Atmos height audio to leverage the format’s shape.

While that information is not indicative of the final branding, not having to buy more $/£449.99 Beam devices to create paired surrounds will definitely be seen as a plus as long as performance audio-wise matches up.

Sonos has recently sent out save-the-dates for a mystery event taking place on May 25th with the words “Step into the magic with Sonos,” and the invitation to “join us as we Journey through Sonos…”.

Some speculation has noted that the announcement may be regarding company’s long-rumoured (but as of yet unconfirmed) wireless headphones, and the announcement does come in the wake of  recently acquiring Dutch audio brand Mayht, just four months after Mayht showcased its Heartmotion transducer technology at CES 2022.