Featuring emulations of the NES video game console and C64. 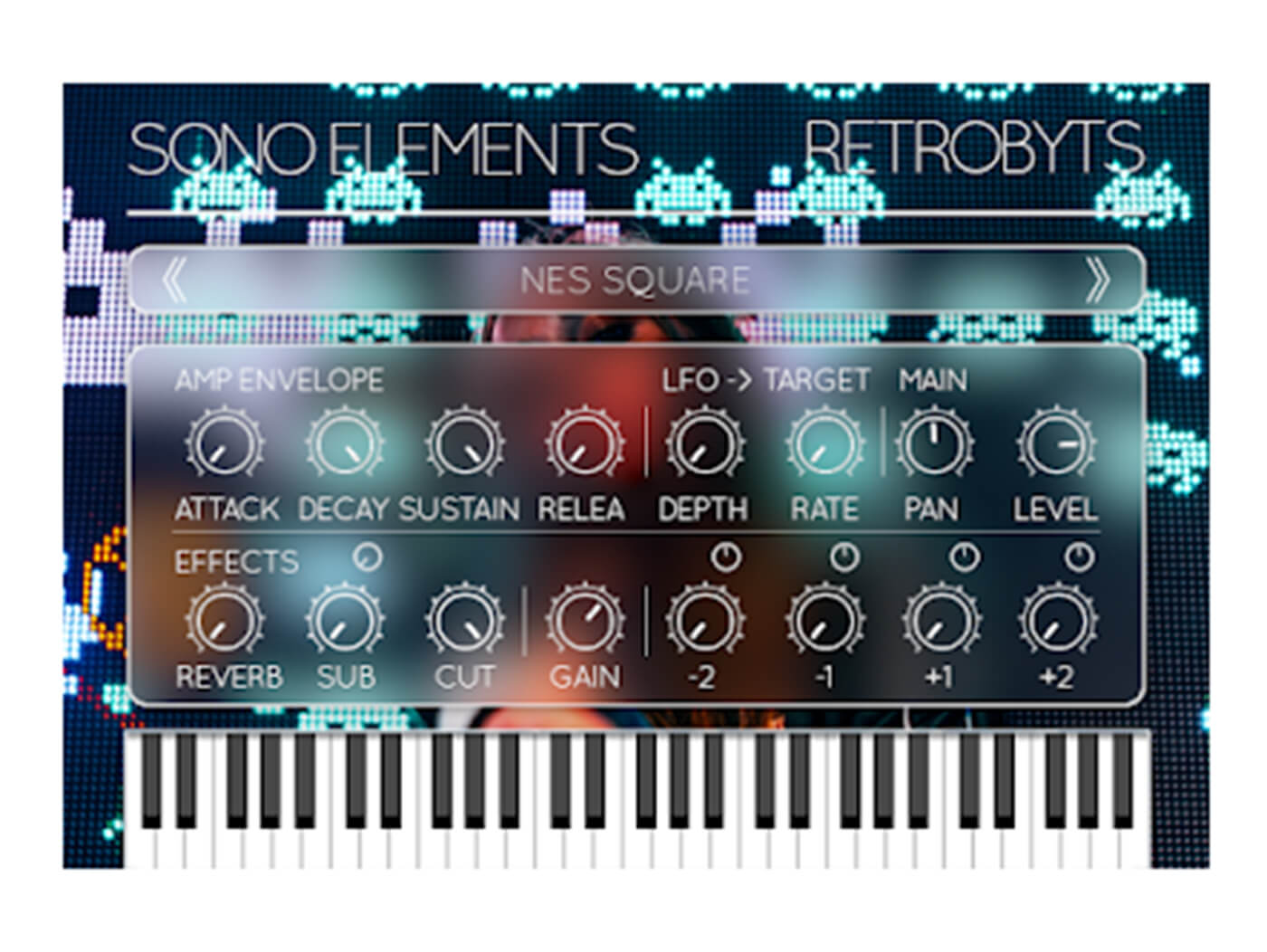 Sono Elements has released RetroByts, a plug-in instrument inspired by classic chiptune music from the 80s.

RetroByts features basic waveforms sampled from two devices that shaped the budding chiptune scene: the NES video game console and Commodore 64 eight-bit computer. A total of 30 waveforms are available: five types from the NES, 10 from the C64 and another 15 video game options.

The above waveforms and sounds are presented in an intuitive interface which includes an ADSR amplitude envelope as well as reverb, filter and sub-effects.

Hear RetroByts in action below:

Retails at $19. Available on PC and Mac in VST/AU formats. More info at sonoelements.com.