A compact device with professional-grade features. 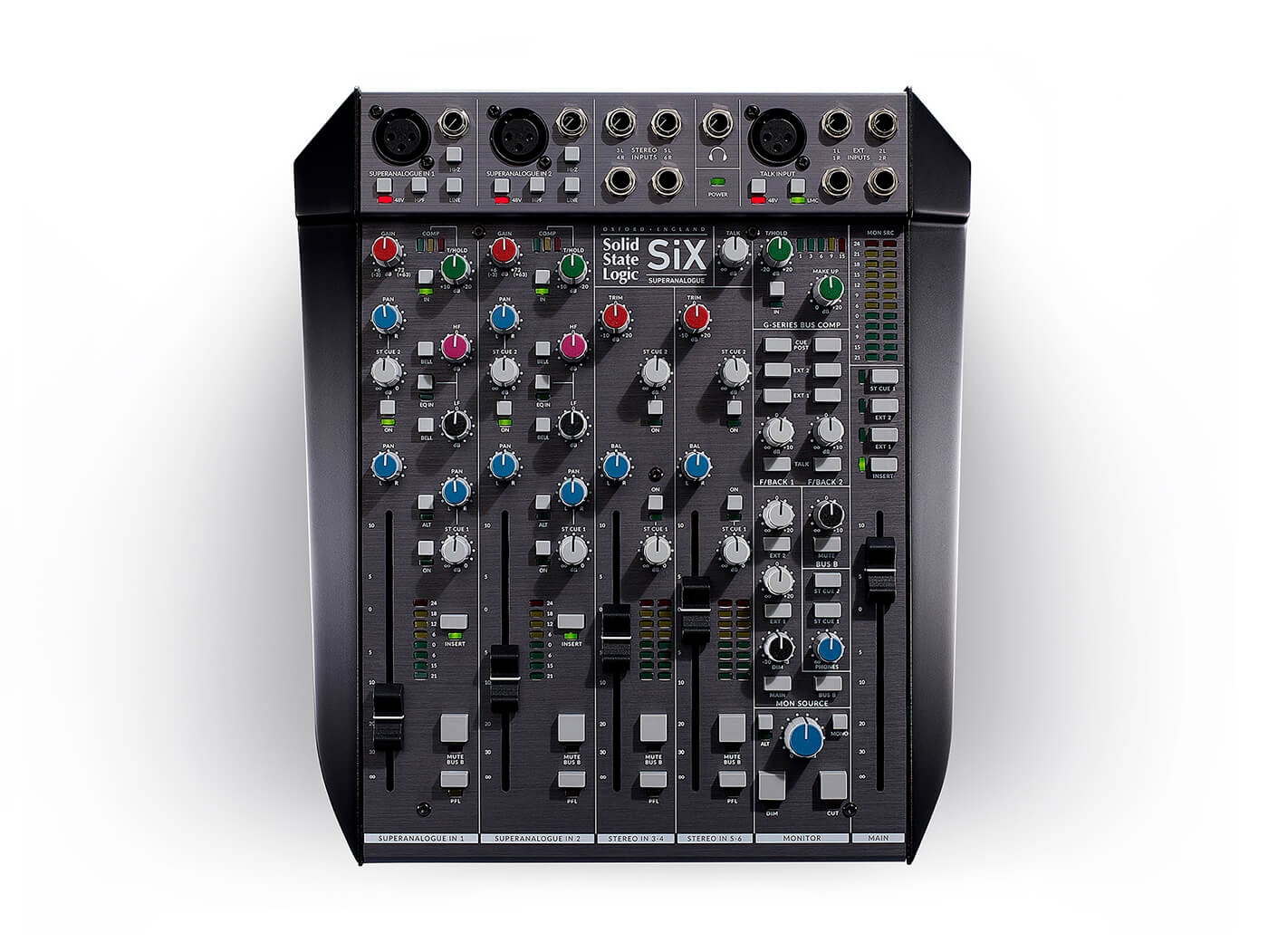 Iconic mixing console brand Solid State Logic has released SiX, a compact desktop mixer that is chock-full of professional-grade features. Despite its smaller form, the SiX promises a big console sound that aims to cover your studio, post-production, stage and podcasting needs. Here’s a closer look:

At the heart of the SiX is an SSL SuperAnalogue design which, according to the brand, enables it to capture the sonic flavour of its larger predecessors.

The console also boasts a balanced signal path – excluding headphone out – and is capable of clear, detailed audio. SSL claims that the console’s audio has a “wide dynamic range, ultra-low noise and distortion, as well as superb imaging”. 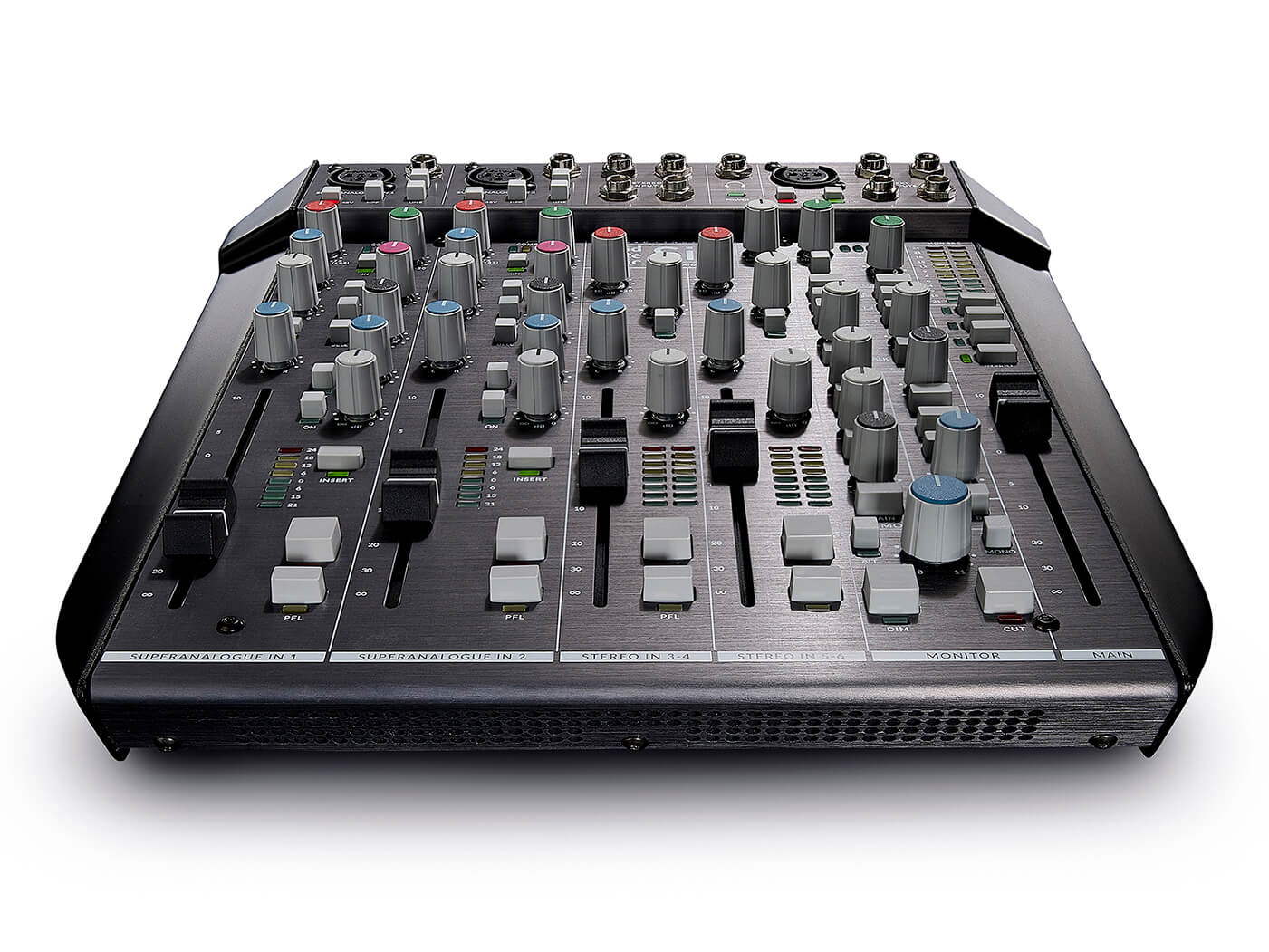 The SiX sports two mono recording channels with SuperAnalogue mic preamps. These channels feature a gain range of 66dB – more than a typical desktop mixer – and come with phantom power, a 75Hz high pass filter and an independent line-level input. 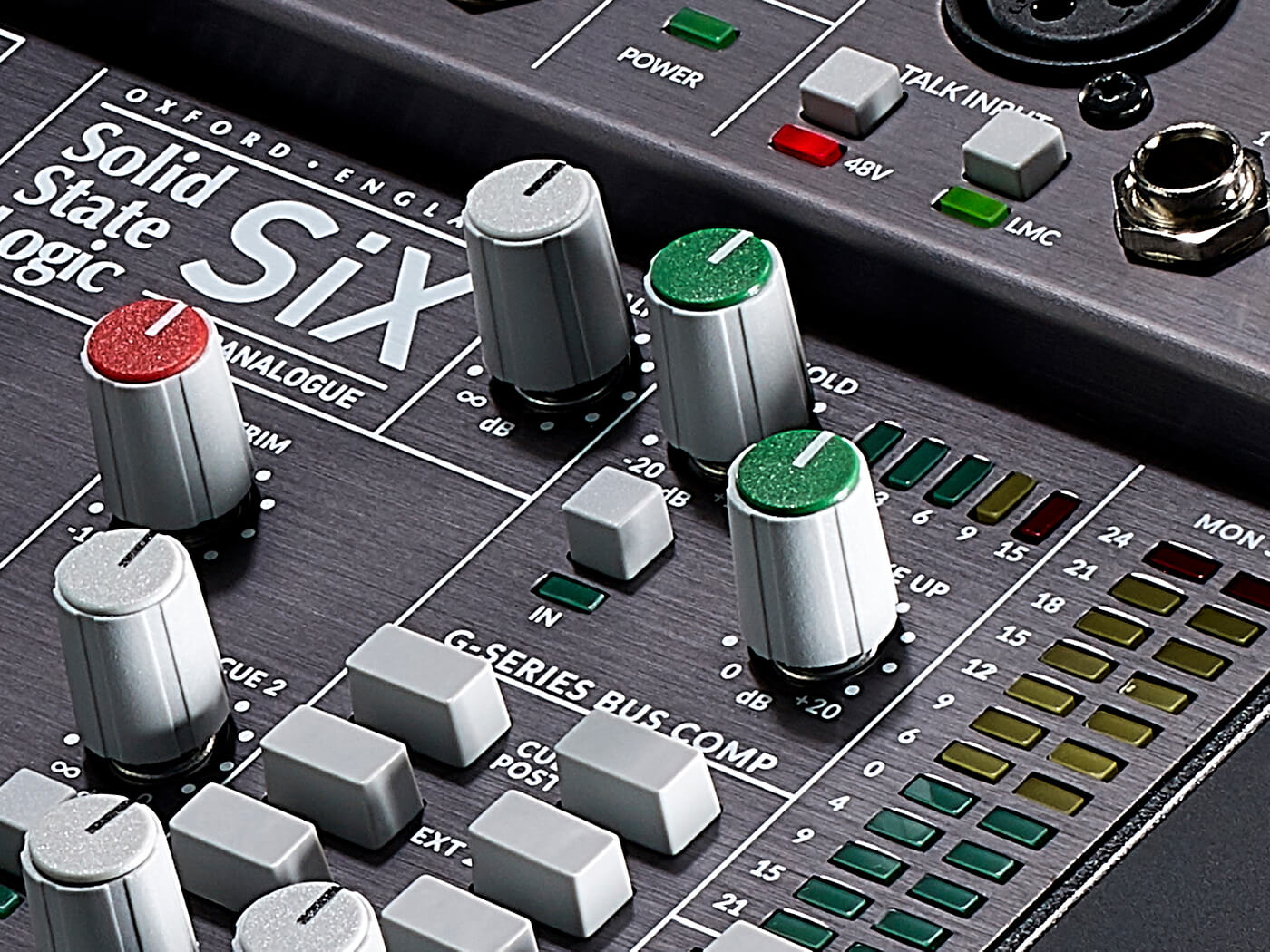 The SiX takes its cues from large-format predecessors in the areas of compression and routing/monitoring.

It features a G-Series compressor that is used on the main mix. According to SSL, this compressor has the same circuit design as the iconic SSL Bus Compressor but comes with simpler controls. Giving you control over threshold and make-up gain while keeping ratio, attack, and release settings fixed, the SiX makes application incredibly straightforward. 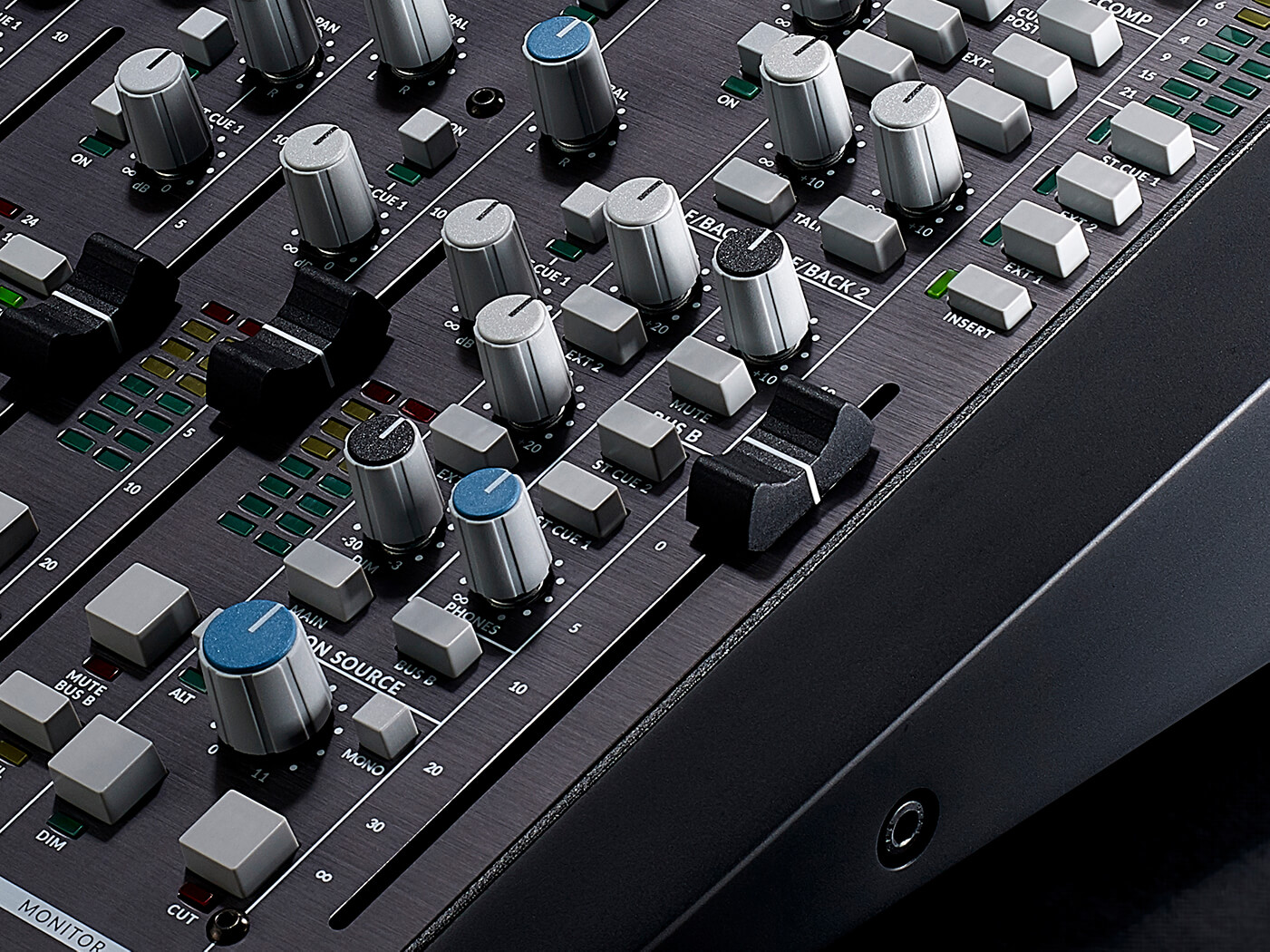 As for routing/monitoring, the console comes with two Stereo Cue buses – with level and pan controls – that are capable of isolated foldback mixes. Adding to these buses are a master monitoring section as well as mute buttons on all fader channels.

The SiX boasts a mixdown mode, in which the mixer becomes a 12-channel summing system that adds “analogue detail, depth and width” to mixes, according to SSL.

SSL has also incorporated a talkback mic input and a crunchy Listen Mic Compressor into the SiX, the latter of which was responsible for the classic Phil Collins slammed drum sound from the 80s.

Hear the SSL in action below:

Retails at $1,499. More info at solidstatelogic.com.