The software emulation promises accurate modelling of the most-used monosynth of the late ’80s and early ’90s. 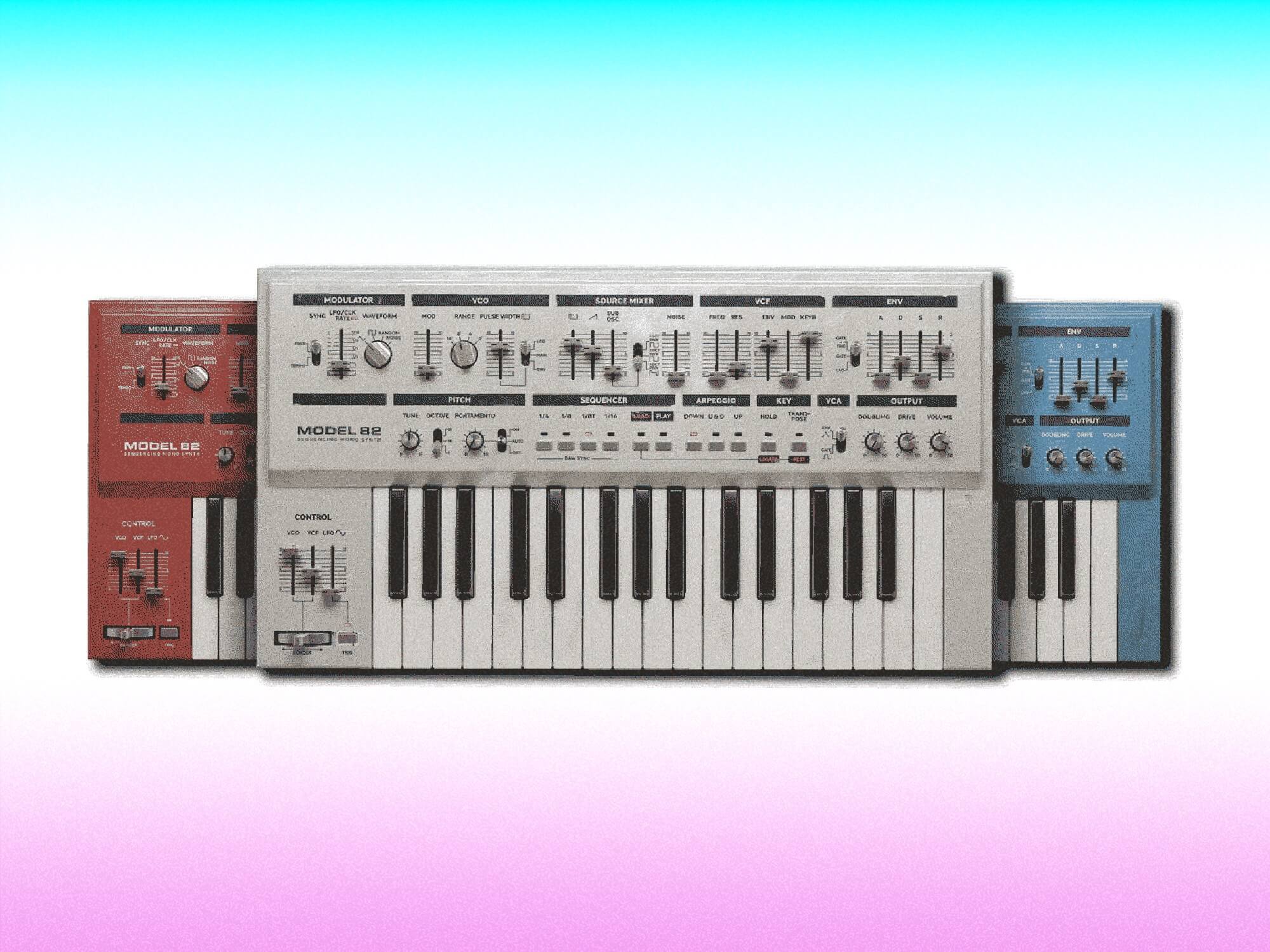 Softube has unveiled a new software emulation of the iconic Roland SH-101 sequencing mono synth— though they have taken great pains not to explicitly give the game away by mentioning the original by name.

The virtual instrument promises an authentic recreation of the synth that shan’t be named, all the way down to the colour schemes, plus a selection of added features for enhanced sonic capability and DAW compatibility.

“The original hardware shuffled into people’s hearts via second-hand and discount bins,” says the Linköping, Sweden-based company. “The raw sound and unique sequencer and arpeggio sections – plus straightforward operation –turned it into the must-have synth of the late 1980s and early 1990s.

Softube has expertly recreated the original circuitry and workflow to capture the original sound and interactions. The carefully remade sequencer and arpeggio sections preserve the inspirational, improvisational spirit of the hardware.”

Released in 1982 and discontinued in 1986, the SH-101 was something of a commercial failure in its own era, but found favour in the ‘90s among electronic and house producers for its sharp bass sounds and ‘squelchy’ leads.

Softube’s version offers DAW-friendly adaptations of its iconic sequencer and arpeggiator and layout, the option for stereo doubling and a drive knob for leaning into the grit on the Model 82’s output signal. It also comes in two versions: as a standalone virtual instrument and as five modules for Softube Modular.

The Softube Model 82 is available now for PC and macOS in VST/AU/AAX formats for an introductory price of €79, after which it’ll retail at €99. For more, visit softube.com