Softube and Chandler Limited bring history, class and sophistication to your DAW 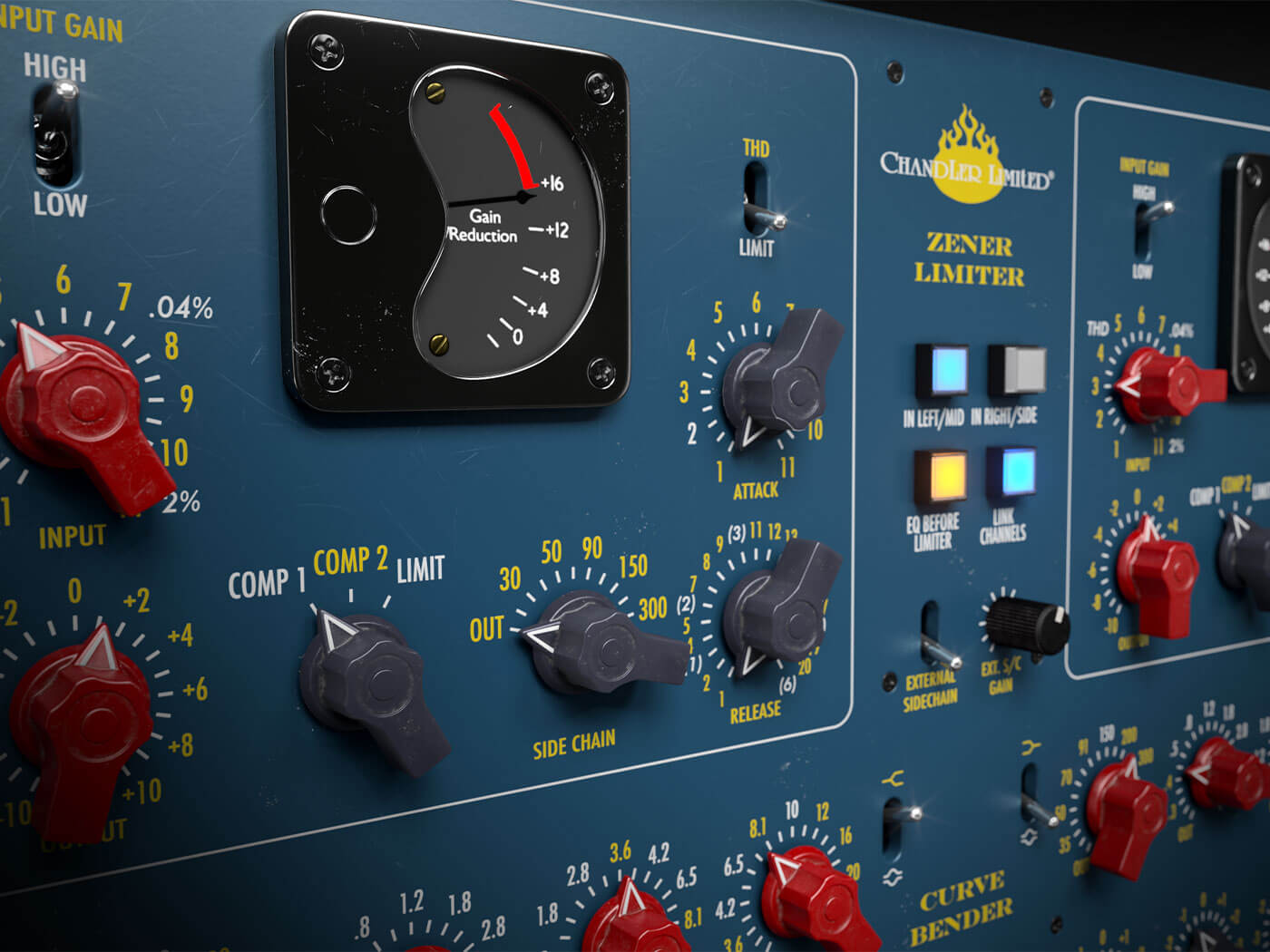 Music software specialist Softube has teamed up with the esteemed hardware manufacturer, Chandler Limited, once more on a new plug-in, Zener-Bender. The two companies recently collaborated on an emulation of the Germanium Compressor, and have now created a plug-in that combines the power of two legendary hardware channel strips, Chandler Limited’s Zener Limiter and Curve Bender Mastering Equalizer.

The Zener Limiter has been spotted in many revered studios and productions, including albums by Pink Floyd and The Beatles at Abbey Road Studios in EMI consoles. Fast forward to the 21st century and you can hear its big, punchy sonic impact, coupled with the colourful character of the Curve Bender Mastering EQ, in both hardware and plug-in format on records from Beyoncé, Lady Gaga, The White Stripes, Foo Fighters, Taylor Swift and more. Clearly, this is not a tool to be overlooked.

This collaboration between Softube and Chandler Limited means you can get the best of both worlds with less fuss. The Zener-Bender is component-modelled by Softube who, evidently, have a lot of experience in recreating classic hardware. But there are also a few modern twists to the plug-in, including External Sidechain, Mid/Side Processing and Channel Linking. “Bring the mojo and musicality of the Curve Bender, and the sophisticated authority of the Zener Limiter, to your DAW of choice and hear the improvements”, the brands say.

Zener Limiter and Zener-Bender For Console 1

Console 1 users will be able to get hands-on with the Zener-Bender with an exclusive version dedicated to Softube’s Console 1.