All the goodies from Vol. 2 plus new instruments, effects and processing tools. 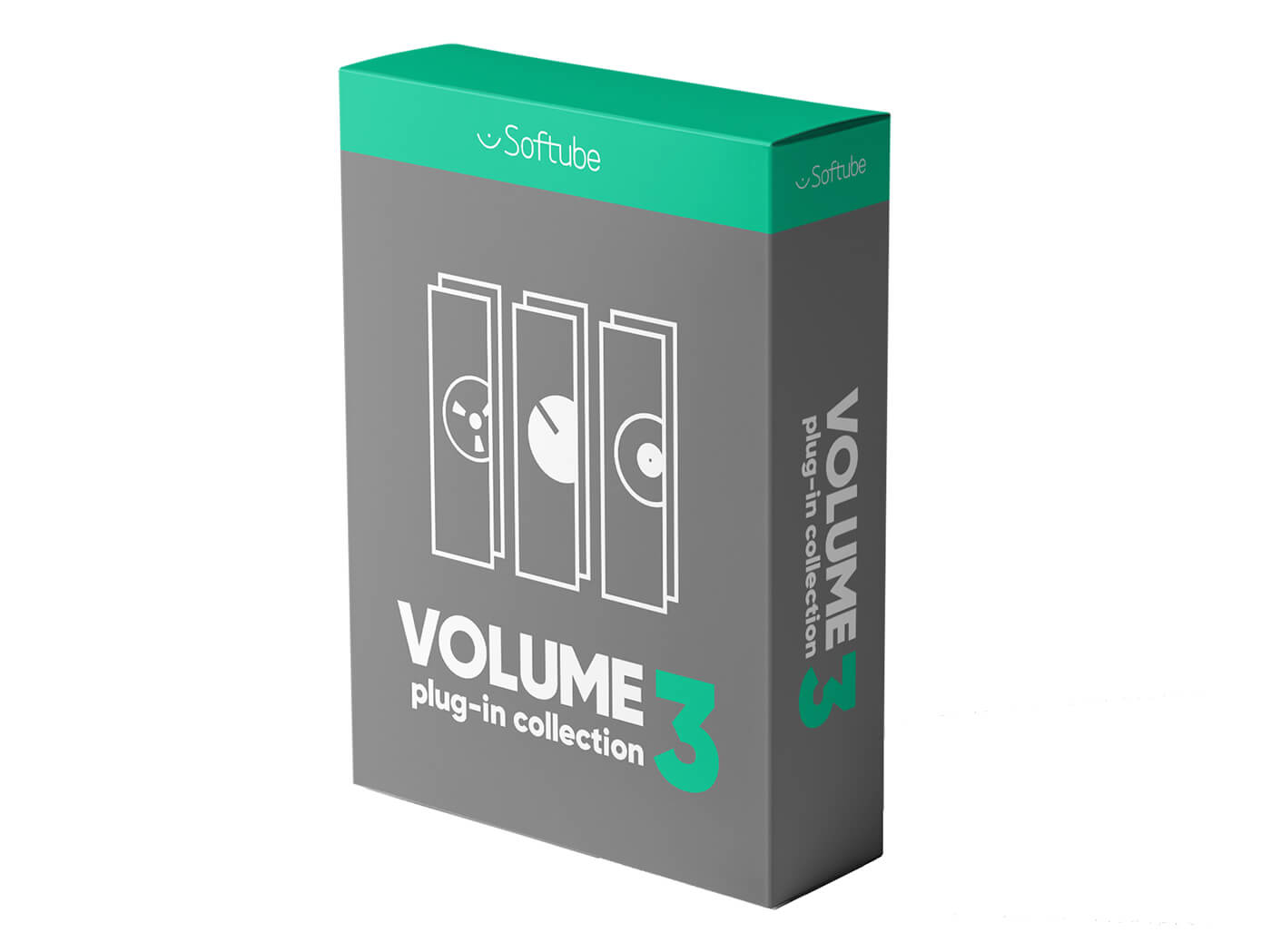 Parallels is a dual-source virtual synth that serves up more than a hundred waveform options – digital, analogue, hard-wired, modular, FM and physical modelling are the highlights. Transient Shaper, on the other hand, is a mixing tool that lets you modify the attack and sustain of a sound source.

Also new to Volume 3 is the Harmonics Analogue Saturation Processor, which arms you with five analogue-style distortion models based on tubes, transformers and what Softube calls “zingy” circuitry. Last on the new-addition menu is the OTO Biscuit 8-bit Effects, a bit crusher that chews up and animates your tracks.

Check out an introduction to Volume 3 below:

For the full list of plug-ins in Volume 3, head over to softube.com.