Sheaf releases Remoter, a plug-in that enables you to stream audio directly from your DAW to your phone

You can download a trial version of the plug-in now. 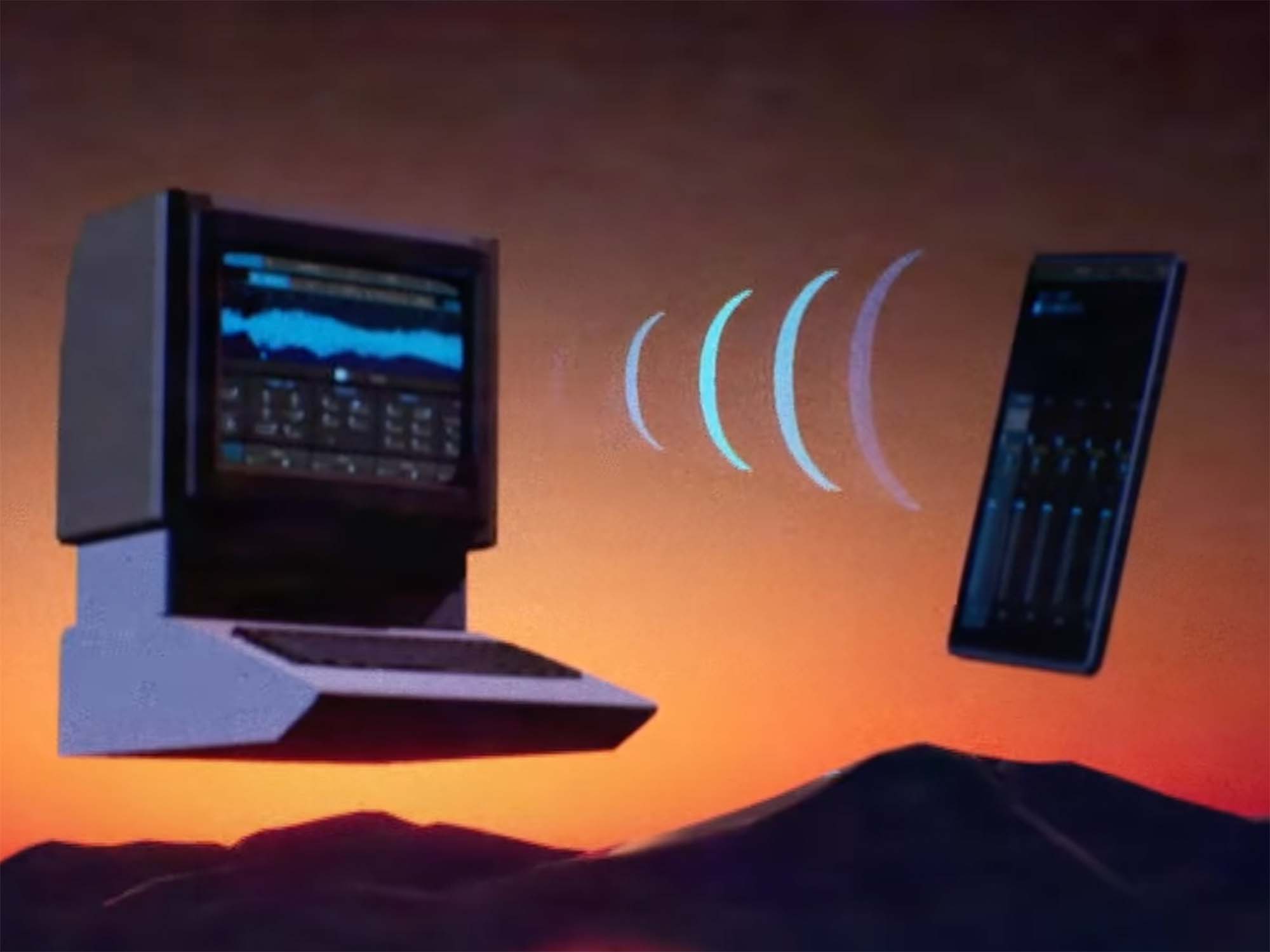 Sheaf has released a new plug-in that allows you to stream audio directly from your DAW to your phone.

Named Remoter, the plug-in is designed to speed up the process of checking mixes on as many devices as possible, as it promises to stream audio directly from your DAW to connected devices with a web browser.

Users will simply insert the plug-in, start the server, and scan the QR code to open the supporting web app, then press connect to start streaming.

Additional features include support for lossless audio streaming, as well as the highest bitrate Opus encoded audio streaming option, though it is not yet supported by iOS.

On a more positive note, Sheaf has also claimed that latency on Remoter is low enough for users to make mix adjustments in real-time, meaning that you can configure the buffer size to find the right balance between latency and stability.

As well as this, Remoter allows for multiple simultaneous connections, meaning that several people could be listening to a mix on their phones simultaneously.

You can find out more about Remoter in the video posted to Sheaf’s YouTube channel below:

A trial version is currently available however it only works in mono and goes silent every 30 seconds. It runs on PC and MAC in VST/AU formats, and a full license costs €20.

You can find out more about Remoter via SheafMusic.com