The producer told the story during the My Forever Studio podcast 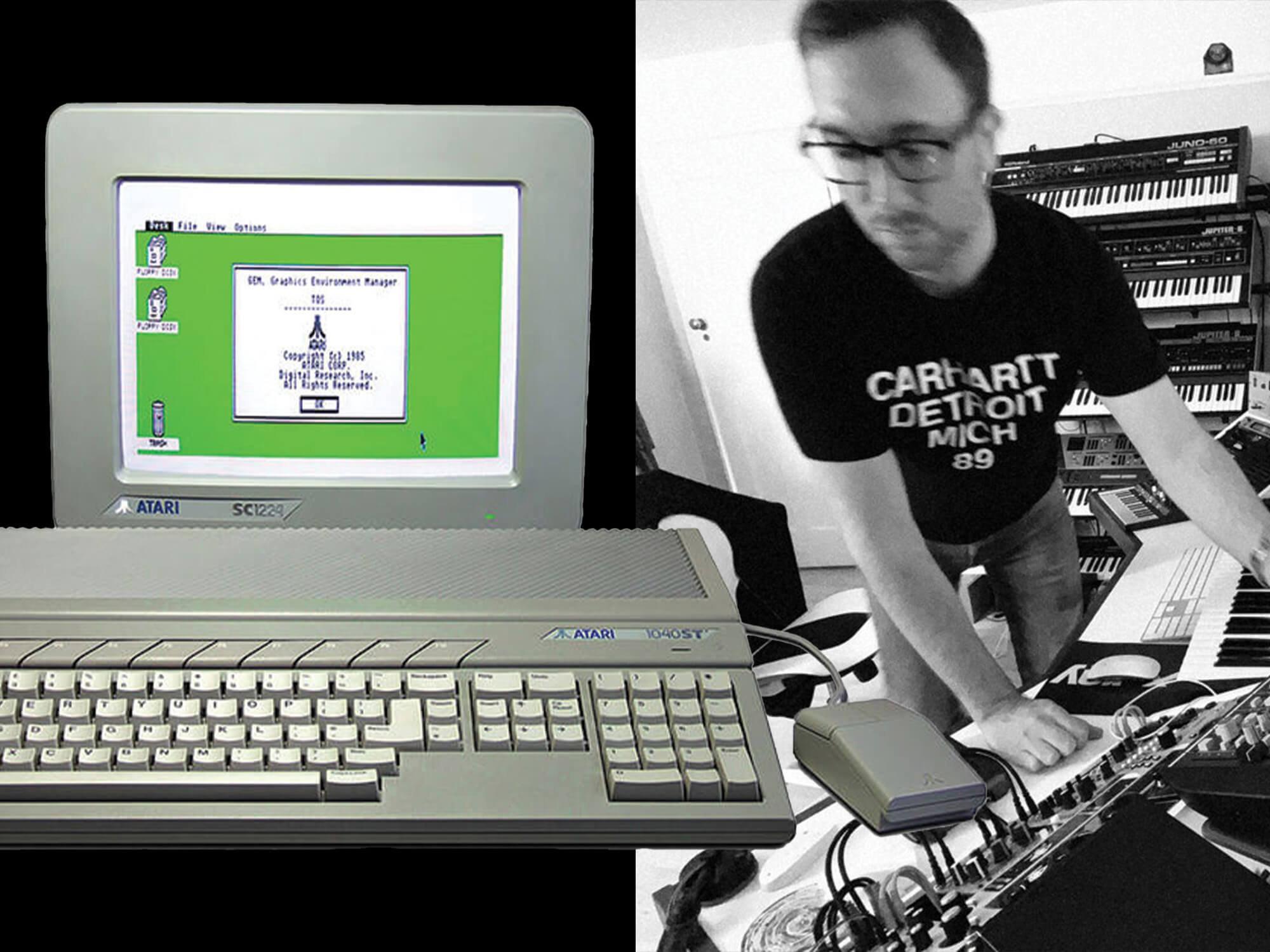 UK house producer Shadow Child, AKA Dave Spoon, has said that he originally learned how to make music via “lists of numbers” using an Atari ST loaded with Notator software.

The producer and DJ, real name Simon Neale revealed how he first got into music production during MusicTech’s My Forever Studio podcast, made in partnership with EVO by Audient.

His retro setup, explains Neale, belonged to his school at the time and consisted of an Atari ST computer – first released in 1985 – with the Notator DAW.

“My school had an Atari ST and Notater,” Neale tells hosts Chris Barker and Will Betts, “and I learned to make music as lists, you know – lists of numbers. Then I moved on to [Steinberg] Cubase on an Atari and things obviously got a bit more visual.”

The Atari ST was launched in 1985 and came available with both colour and monochrome GU. What set the Atari ST apart from its competitors was its then-groundbreaking MIDI technology, allowing users to connect a range of MIDI-equipped instruments. The computer could, however, still hold only 1MB of RAM. It used a Motorola 680×0 CPU chip.

Also on the podcast episode, Neale reveals why he slowed down on working under the alias Dave Spoon in 2012 and began Shadow Child, stating that the rising trend of EDM at the time required an antidote that took Neale back to his UK roots of house, jungle and garage.

MusicTech’s My Forever Studio podcast sees hosts Chris Barker and Will Betts invite music producers to explain their dream studio, although each guest is only allowed to include six studio items in their setup.