“It’s probably the best two-and-a-half grand I’ve ever spent. It’s one of those synthesizers that you pick up and can do anything with it.” 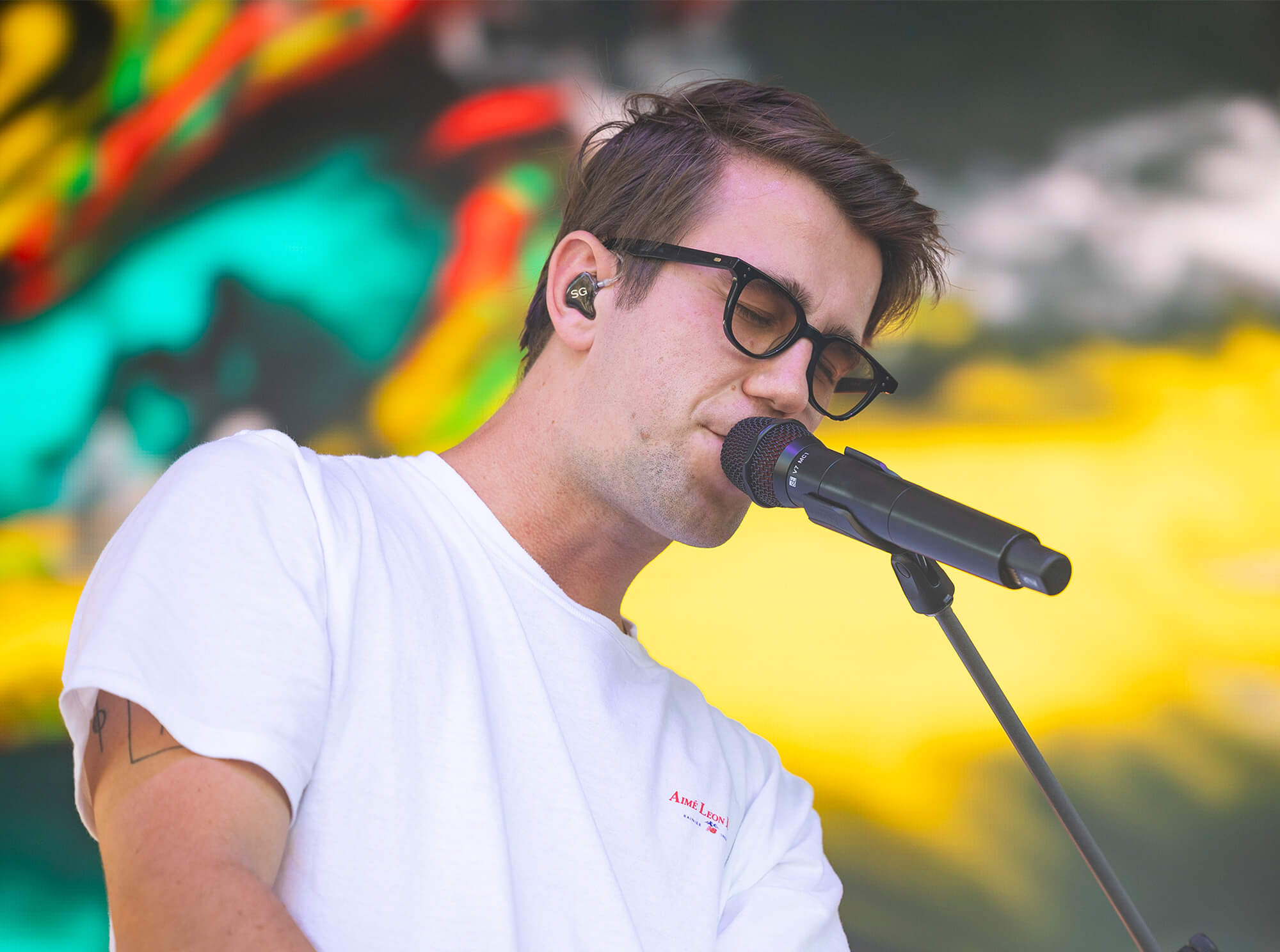 The producer, known for his 80s disco-tinged chart hits like Call On Me (feat Tove Lo) and Vibe Like This (feat. Ty Dolla $ign & Lucky Daye), revealed his love for the synth during a recent interview with the Tape Notes Podcast on YouTube.

In it, he tells host John Kennedy about how he and fellow producer Totally Enormous Extinct Dinosaurs (TEED) used the OB-6 at Sleeper Sounds studio in London during the making of Call On Me. Many elements of the track, he demonstrates, from the lead line to the stabs and most prominently the bass groove, were made up from it.

He says: “It’s all OB-6 pretty much. I think it’s the best synth that’s available out there. I use it for pretty much everything and it’s probably the best two-and-a-half grand I’ve ever spent. It’s one of those synthesizers that you pick up and can do anything with it.”

After Kennedy asks SG Lewis if he and TEED felt like “kids in a sweet shop” when surrounded by so much analogue gear, the producer agrees but also says he “found himself going back to the OB-6 every time”.

SG Lewis isn’t the first to publicly praise Oberheim’s products – and he certainly won’t be the last. MusicTech awarded the new Oberheim OB-X8 the Product Of The Year Award for 2022. In our review of the analogue synth, we wrote: “It is without a doubt the instrument we were promised; delivering warm chords, growling bass, piercing leads and much, much more in a variety of modes. An instrument that will hold its own for years to come, the OB-X8 is a fine synthesizer with few rivals.”

Also on the Tape Notes YouTube channel, you can find clips of SG Lewis from the same session discussing his vocal chain technique on the track Chemicals as well as his approach to sampling.

Watch the full interview with SG Lewis via the Tape Notes YouTube channel.

You can also find out more and check prices for the Oberheim OB-6 at reverb.com.