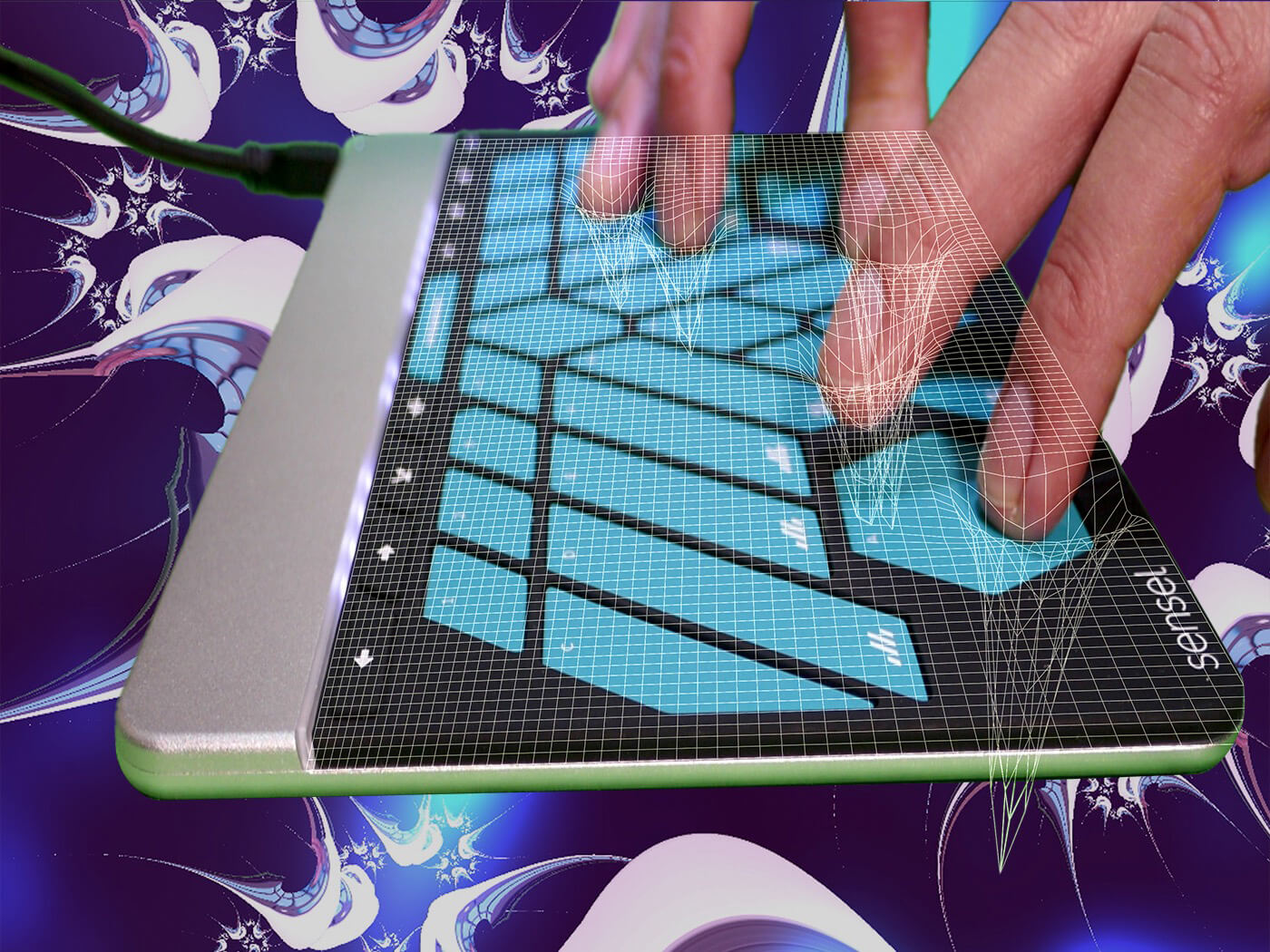 The company is the creator of Morph, the multifaceted MPE controller, although the presets included in Express MPE are by no means restricted to the brand’s device. Instead, the patches are designed to provide a masterclass on MPE for anyone with a compatible controller. By using Sensel’s presets, users can get familiar with pitch bend, glide and pressure for more expressive performances with virtual instruments.

These presets can be used in MPE-ready DAWs such as Ableton Live 11, Bitwig, Studio One, Logic Pro and Cubase. Besides Sensel’s Morph, MPE controllers may include ROLI controllers, Artiphon Orba, Linnstrument, and the KMI K-Board Pro 4, among others.

“We’ve gotten a lot of great feedback from folks who are using the original Express MPE presets and saw an opportunity to encourage further exploration,” said Sensel product strategist Peter Nyboer. “MPE is coming to more DAWs and instruments, seemingly every week, and we want to be on the front lines promoting it while removing barriers to entry.”