The latest release is set to tailor sound quality, noise cancellation and comfort to each individual’s hearing. 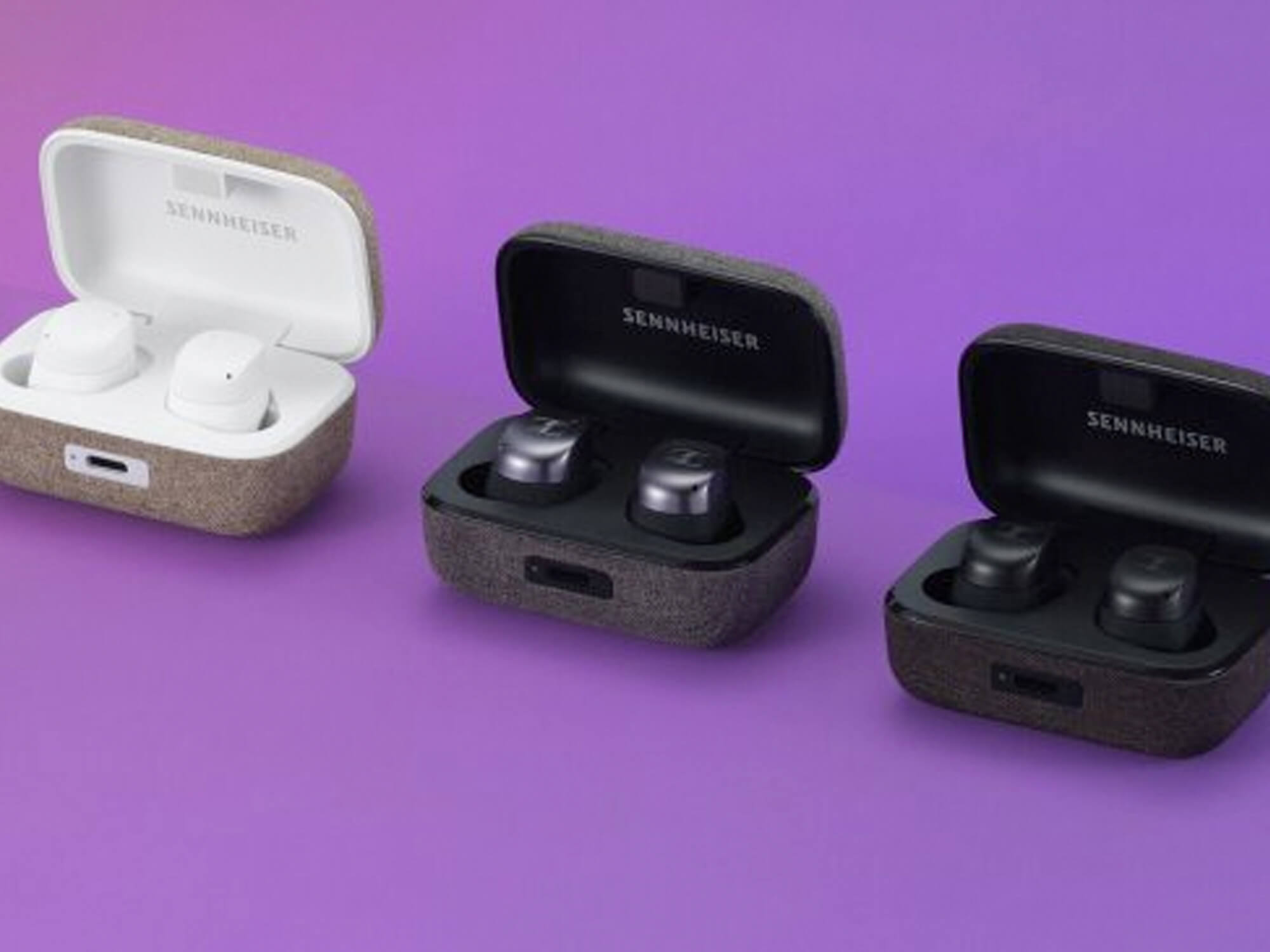 German tech company Sennheiser has announced that it will be expanding its range of in-ear speakers with the new arrival, the Momentum True Wireless 3.

Set to replace the former model, the Momentum True Wireless 2, the new launch is set to offer a “guided listening test” – providing a tailor-made experience that will capture the optimum sound for each individual.

An upgrade to its predecessor, each earbud in the Momentum True Wireless 3 now incorporates three microphones, boasting its highest standard of quality when it comes to both audio and video calls. Sennheiser also states that the multi-point pairing is on the way via an upcoming firmware update.

Moreover, the new Sound Personalisation feature does exactly what you would expect, delivering an enhanced sound experience that varies depending on each user’s hearing. Here, the Momentum True Wireless 3 comes including optional silicone fins and four ‘earbud adapters’, allowing the design to comfortably cater to a wide range of ear sizes and wearer preferences.

Sennheiser also claims that the new launch has specifically improved the Momentum’s ability to block out external noise. This is done as new hybrid Adaptive Noise Cancellation technology adapts automatically to the user’s environment – continuously monitoring ambient noise and suppressing it in real-time.

Control over the noise cancellation is handed over to the consumer, with the feature easily deactivated by those wanting to be more aware of their surroundings. To do this, a simple touch of a button can disable noise cancellation, or users can switch to ‘transparency mode’.

With a supposed seven hours of battery life, the earbuds also come alongside a wireless charging case, allowing for a total of twenty-eight hours of charge. The USB-C charging port for the case now comes featured on the front and is now available in graphite, alongside the pre-existing black and white finishes.

Rated as splashproof to IPX4 standards, the earbuds also support Bluetooth 5.2 and aptX Adaptive: supporting hi-res files of up to 24-bit/96kHz and reducing wireless audio latency. In addition to this optimum synchronisation between audio and visual content, the Sennheiser Smart Control App now offers an extended range of features. These include both a choice of presets and ‘Sound Check’ mode, giving users the ability to find the ideal EQ preset in three guided steps.

The Sennheiser Momentum True Wireless 3 earbuds are available for pre-order for $249.95. The official release date for the earbuds has been listed as May 10.

Find out more about the Momentum True Wireless range now at Sennheiser.