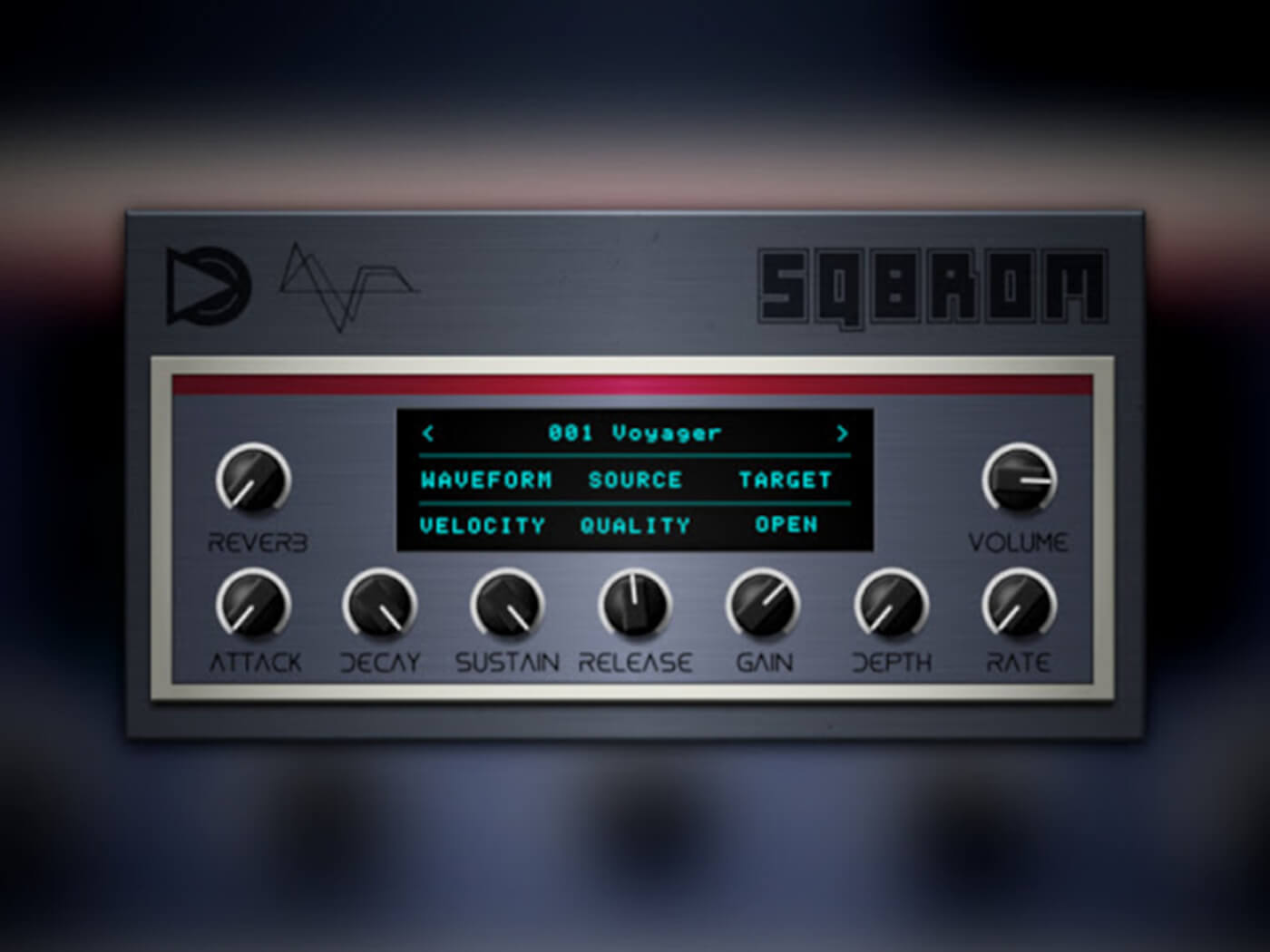 Sample Science has released SQ8ROM, a free plug-in version of Siegfried Kullmann’s SQ8L, which in turn, is inspired by Ensoniq’s SQ80 synth. Like its predecessors, the SQ8ROM packs sounds that hark back to the 80s, ideal for genres such as synthwave, synth-pop and vaporwave.

To get you started, SQ8ROM arms you with 50 pre-loaded sounds. You can, however, tap on free expansions for a total of 168 sounds. It’s unclear whether the plug-in has SQ8L features like eight-voice polyphony or MIDI modulation. What we do know is that SQ8ROM boasts an amplitude ADSR, in-built reverb as well as a multi-LFO.

Compatible with Windows and macOS and available in VST, VST 3 and Audio Unit formats. Download SQ8ROM at samplescience.ca.