ROLI re-emerges after two years with the Seaboard RISE 2

RISE 2 features a re-engineered design and is powered by the acclaimed MPE soft-synth Equator2. 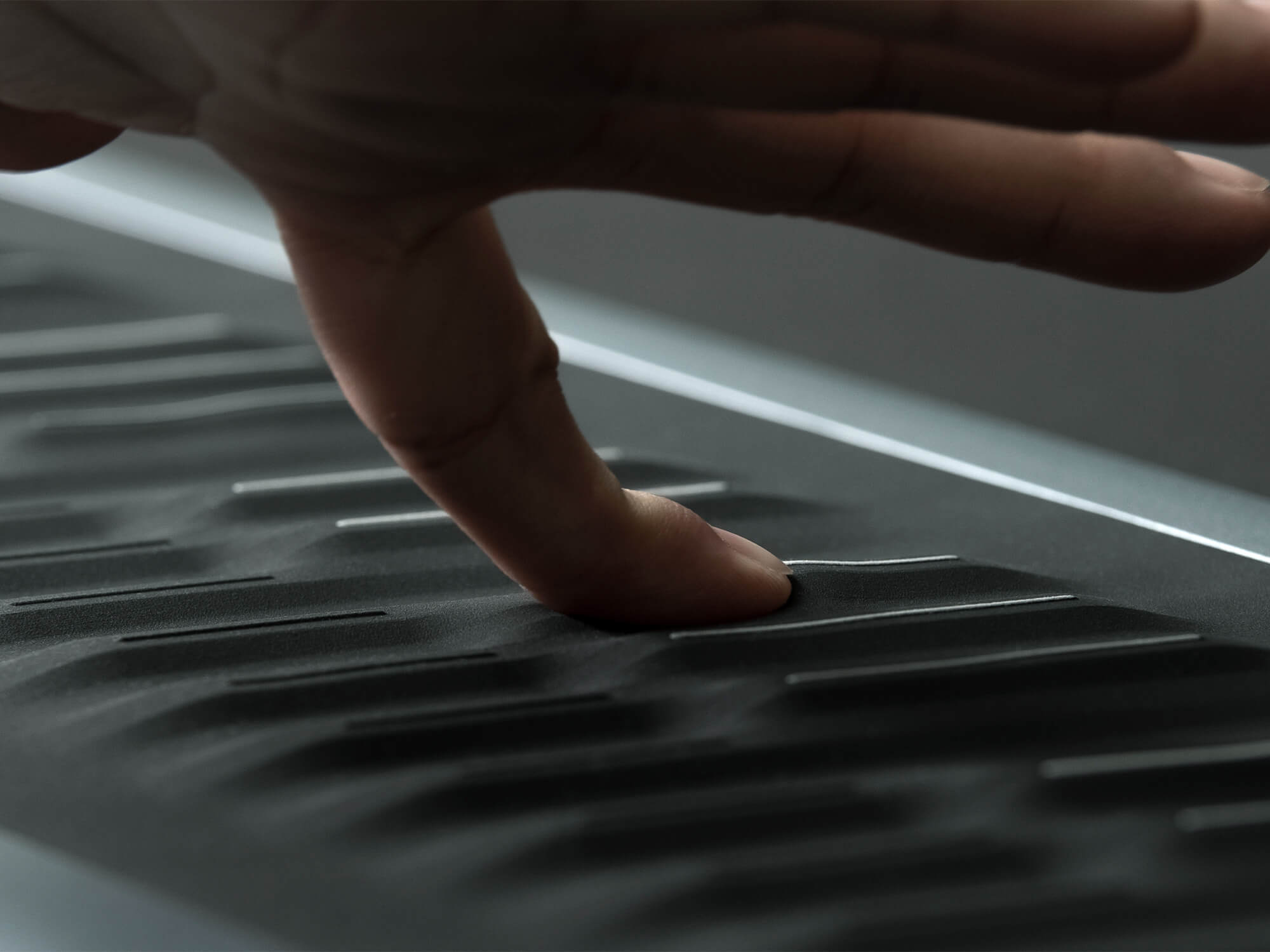 ROLI has rebooted its flagship Seaboard MPE (MIDI polyphonic expression) keyboard, unveiling the much-anticipated Seaboard RISE 2, marking the first time in two years that the Seaboard has been on sale.

The RISE 2 has been given a redesign around a platinum blue anodised aluminium chassis and now has enhanced connectivity via both a MIDI port and USB-C. It retains the Touch Fader hardware controls, integrated battery and MIDI over Bluetooth support of ROLI’s original RISE, but this time promises even further expressive control after rigorous research with players.

New to the soft-touch controller are “precision frets” to provide tactile feedback, as well as broadened surfaces and articulated edges to help users with finger positioning on the keys, “similar to a string on a guitar fretboard,” says the London-based company, “this enables tonally precise and natural performances.”

“Developing new instruments is a long-process, and today is a major milestone in our journey with the Seaboard,” said Roland Lamb, CEO of Luminary ROLI. “RISE 2 is easier to play, more durable and a more beautiful, expressive experience than ever before. It is also an experience transformed by over a decade of development in Equator2, the world’s leading dedicated MPE synth, plus the creation of a whole ecosystem of compatible software and workflow solutions across the industry. This launch marks the transition of MPE from a fledgling, peripheral project to an established and mature category, which is becoming increasingly central to how digital music is made.”

The Seaboard story has not always been smooth sailing for ROLI, though. Launching in 2014 it quickly caught the attention of the music world, but in 2019 the Pharrell and Grimes-backed startup discontinued its Seaboard Grand and in 2021 filed for bankruptcy, relaunching as Luminary to focus on the LUMI educational keyboard and app.

Now listed as Luminary ROLI (under which both the LUMI and ROLI brands operate), the company has remained steadfast in its ambition to relaunch the Seaboard in 2022, however. ROLI acknowledges this in its press release for the Seaboard RISE 2, saying: “When Seaboard RISE was originally released the ecosystem surrounding the instrument was still in its infancy. Limited software compatibility and a playing surface less familiar to experienced keyboardists proved to be a barrier for some musicians.”

The ROLI Dashboard also sees a reboot, with enhanced 5D visualisers for users to customise their settings. The RISE 2 ships with ROLI Studio and an included copy of ROLI’s powerful Equator2 software synth, “built from the ground up for MPE” and warmly reviewed a year ago by MusicTech.