The purported sampler will feature a “DJ mode” and a “revamped” workflow. 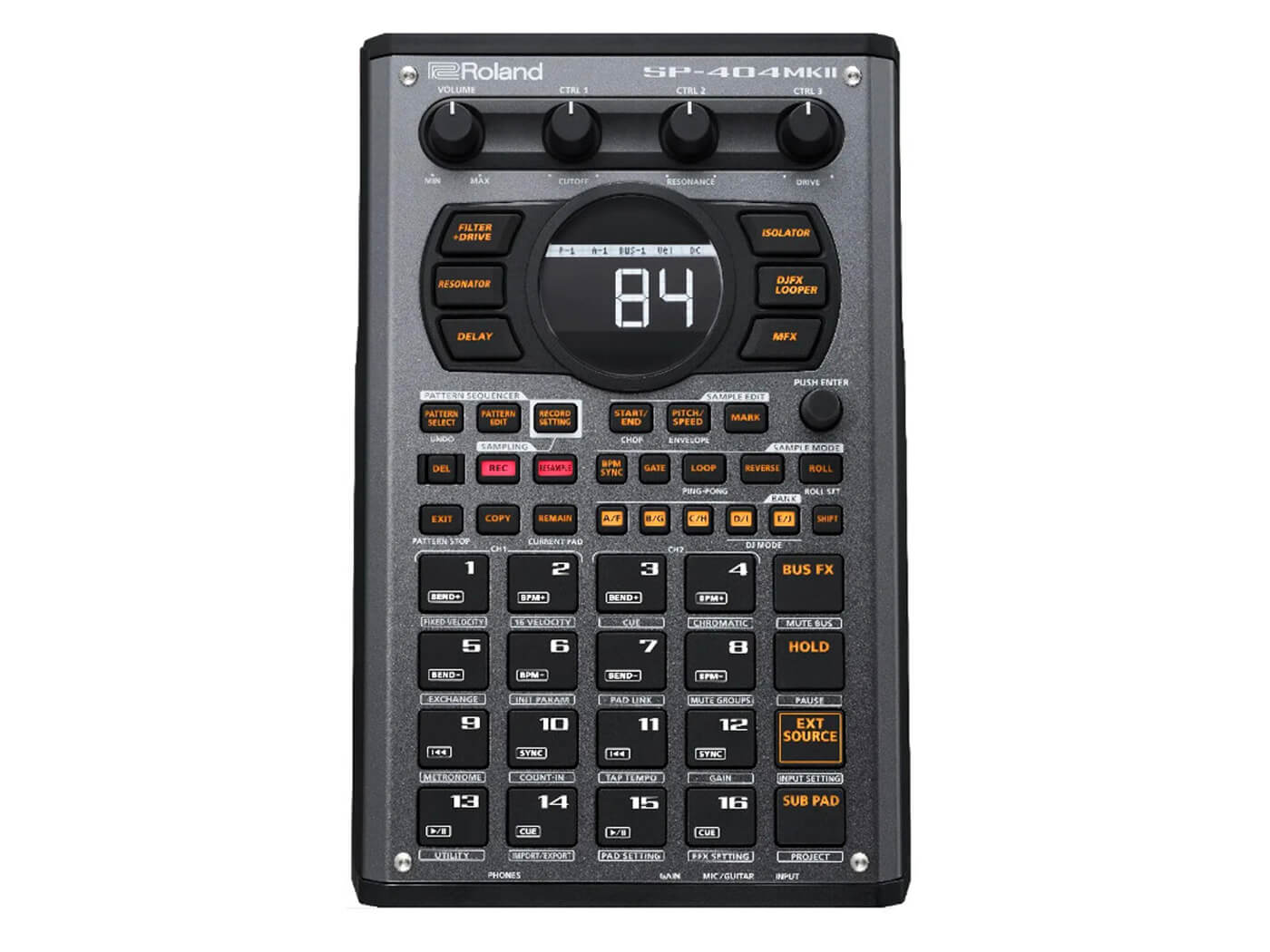 A purported product image for the Roland SP-404 MkII taken from a thread in the Synthesizer Subreddit / Image: Reddit

An update to the revered Roland SP-404 sampling workstation sampler appears to be on the way, at least according to an alleged listing for the SP-404 MkII that has surfaced online.

Threads on Reddit and the Elektronauts forum discussed the purported sampler, sharing a listing and product description allegedly posted and subsequently taken down by US retailer Sam Ash.

According to the alleged spec sheet, the MkII features 32 voices of polyphony, 17 velocity-sensitive pads, an OLED screen for waveform editing and upgrades under the hood that improve boot-up and project loading times.

The sheet also described an expanded effects section, which is said to keep the original’s library of processors and introduce fresh additions such as “Lo-fi, Cassette Simulator, and Resonator” along with a vocoder, guitar cab simulator and auto-pitch function accessible via mic/instrument input.

It was also suggested the MkII will feature 16GB of internal storage, along with a collection of 144 curated samples and a maximum of 160 samples loadable across each project.

As Roland hasn’t yet confirmed anything from the purported listing just yet, we have to wait for an official announcement to learn about other alleged features such as “DJ mode” and the “revamped sampling and sequencing workflow”. The alleged product listing also stated a price: $499.

Stay tuned for more as we know it.