“Initially, I felt that artists would be an important and exciting way to kind of get the word out and to build the brand,” Lamb said. 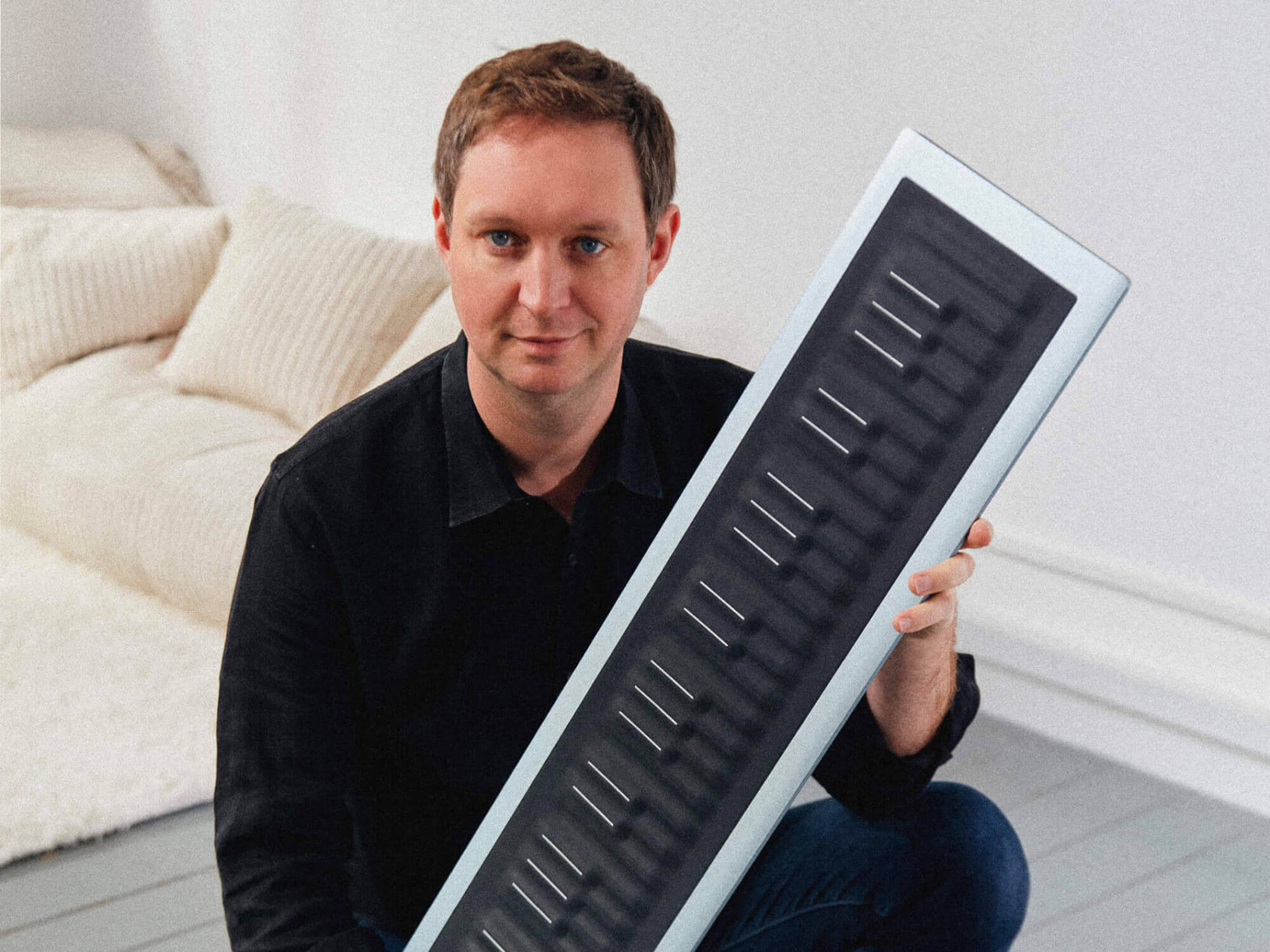 The upcoming Seaboard Rise 2 has game-changing potential in the MPE market – ROLI knows this, and CEO Roland Lamb hopes the controller will inspire musicians enough to think of themselves as “Seaboardists” rather than keyboardists playing a squishy piano.

In an interview with MusicTech, Lamb explained that the company is looking to forge partnerships with people who will become virtuosos on the Seaboard, rather than celebrities.

“The much more effective and important relationships ended up being with the people who became more like virtuosos, like Marco Parisi,” he said. “[Parisi] became so good at playing the Seaboard and so good at demonstrating it to people. He could show people what the Seaboard could do but also he could feed back into the development process and help us to understand how to make it better.”

Lamb continued: “I think, over time, we just realised that those relationships were the really important ones. And whether or not someone was a kind of global star or not was less important, ultimately.”

This new attitude towards artist relations comes after the original Seaboard gained recognition from stars the likes of Grimes and Stevie Wonder.

“Initially, I felt that artists would be an important and exciting way to kind of get the word out and to build the brand,” Lamb said. “To some extent that was true. But the Seaboard was far enough ahead of its time that we didn’t necessarily need to get the word out that much. We needed to just really get the products right and continue iterating on that.”

Time will tell if the Seaboard Rise 2 will live up to expectations – both of Lamb and of fans – and whether we’ll see more musicians calling themselves “Seaboardists”.