Has Roland stomped out other Juno emulators with its new Roland Cloud synth? 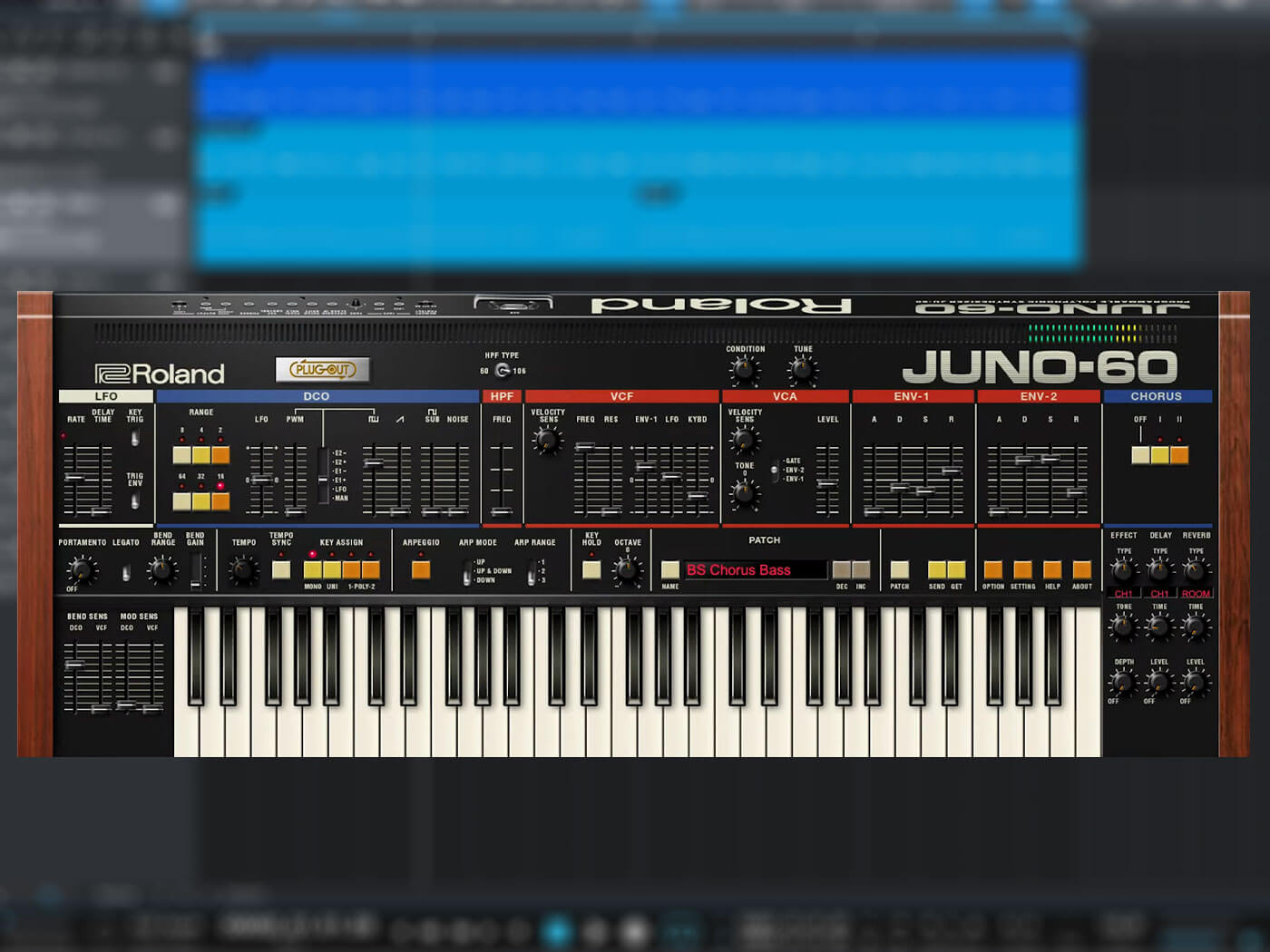 The Juno-60 has been given a new life by Roland as a Roland Cloud plug-in. The emulation faithfully recreates the character of the original hardware synth with full access to all the Juno-60’s parameters, plus a few more.

Roland’s Juno-60 needs little introduction. Although released in 1982, the polyphonic synthesizer is still highly sought after by producers today, having been a synth that helped define the sound of the 80s. Its iconic dual chorus effect has even been emulated as its own plug-in by other developers.

This plug-in features Roland’s proprietary Analog Circuit Behaviour technology to emulate the rich sounds the Juno-60 is known for. You’ll be able to tweak the single, DCO, thick sub-oscillator, low-pass VCF. The high-pass filter can be switched from the Juno-60 filter to the Juno-106 filter. Two envelopes for VCA and modulation are onboard, too, along with an LFO.

For old-school-sounding patterns, the Arpeggiator can be activated, with parameters for Arp Mode and Arp Range. The classic two-mode Chorus is also featured, with the secret mode accessible by pushing both down at once. Check out the full demo below.

Along with a selection of effects taken from the Boss CE-1 pedal, you’ll also get a bank of mix-ready presets created by pro sound designers. The Juno-60 emulation has also expanded on polyphony to perform up to eight notes, with the option to limit it to the original’s six voices or less.

Roland’s Juno-60 soft synth is available as VST3, AU and AAX, as well as supporting Roland’s Plug-Out format for computer-free operation with the System-8 hard synth. You can also use the System-8 or Roland Boutique JU-06 and JU-06A for hands-on control of the plug-in. 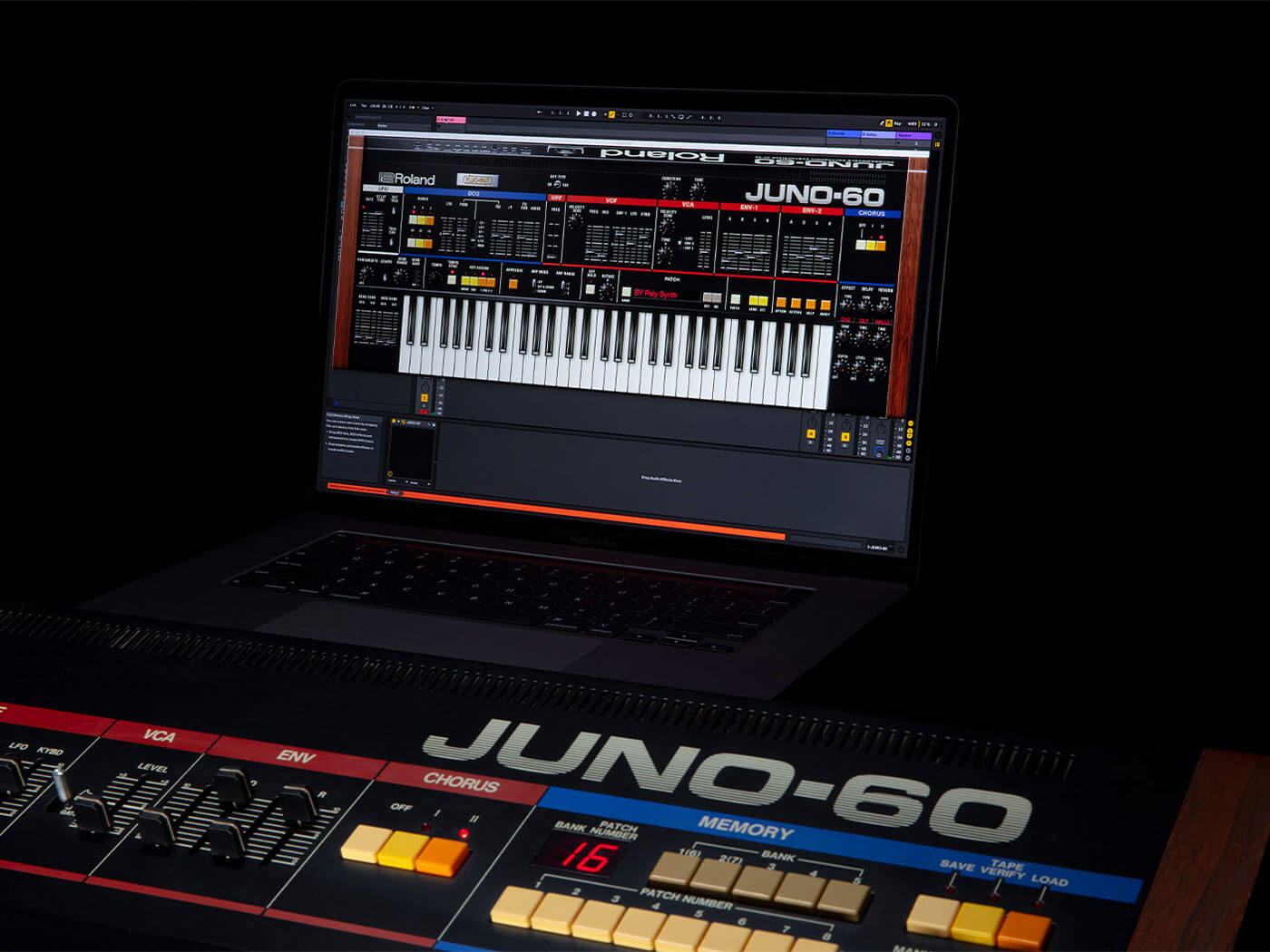 With this soft synth, Roland may have created a more authentic Juno-60 emulation than any other developer. A favourite of many producers since the early 2010s has been TAL’s U-No-LX, which is still available for under £45 on Plugin Boutique.

Roland’s Juno-60 will cost you £107 as a Lifetime Keys buyout. Alternatively, it will come as part of the Roland Cloud Ultimate subscription. A free 30-day trial is also available.