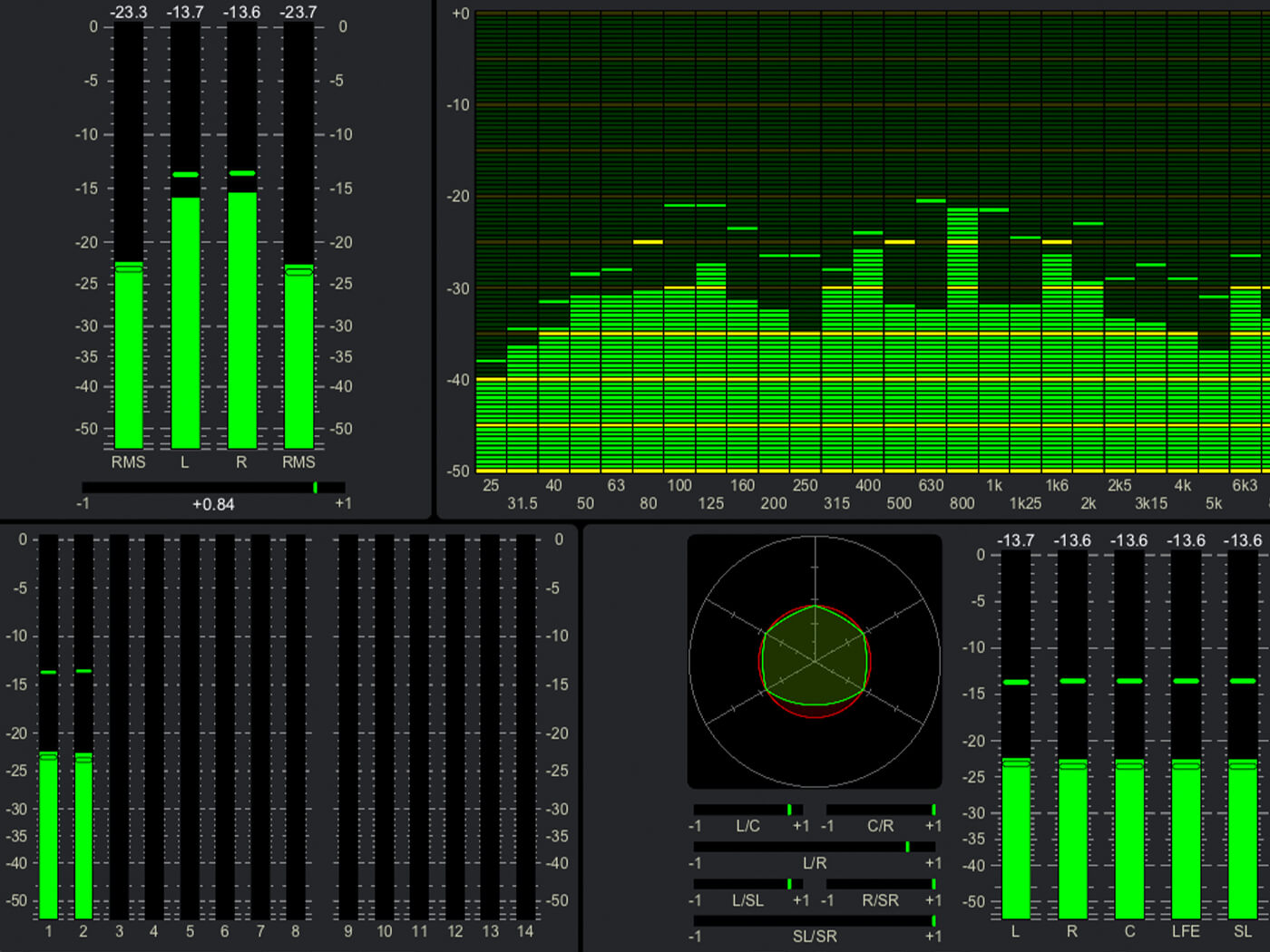 RME has launched a preview version of its new DigiCheck NG, giving producers a chance to try out the audio metering and analysis software firsthand. This “next generation” version of the company’s DigiCheck plug-in has been rebuilt from the ground up, say its makers, and isn’t just an update of the previously launched DigiCheck.

DigiCheck NG features a fully scalable UI, with the ability to display up to four freely adjustable metering modules within the main window. Several main windows can be open at a given time, and each set of window configurations can be stored as a recallable Workspace.

In keeping the software intuitive, RME has opted for a simple right-click to display all available options for each module. Additionally, extended mouse support and additional buttons have been introduced for easy setup of multichannel interfaces.

Users of the original DigiCheck will find this iteration’s measurement functions and settings very similar, though it does add several new extensions, including a Phosphorescence mode for its analyser module.

The preview version of DigiCheck NG is now offered for free, compatible with Mac OS High Sierra and up. A Windows version is expected soon.

Try out the preview version of DigiCheck NG at rme-usa.com