“A new beginning for an iconic piano.” 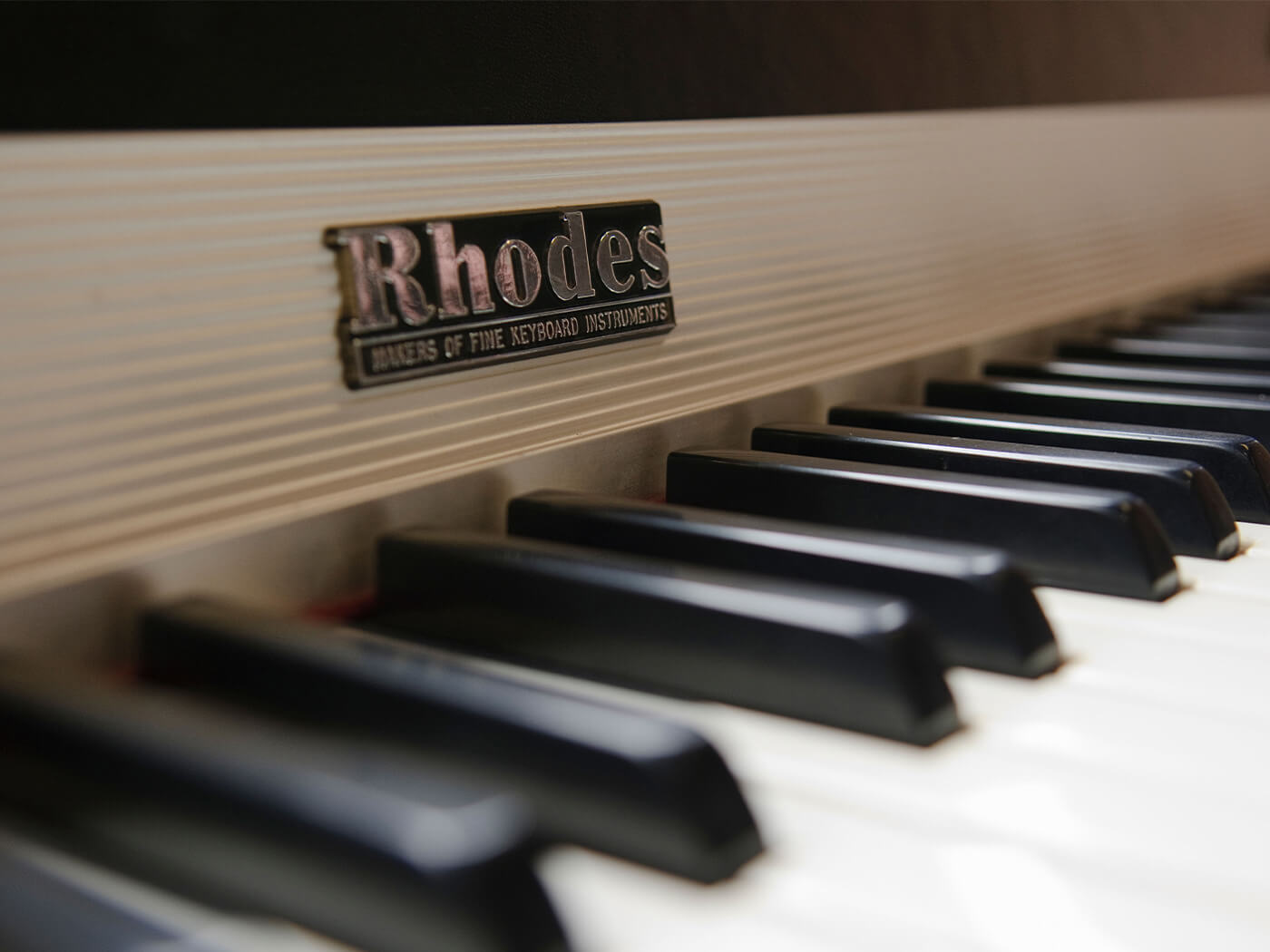 Rhodes Music Group has revealed that it’s working on a new Rhodes keyboard and shared behind the scenes images of its creation. The company is hailing the instrument as “the best Rhodes yet”.

It’s been two years since Rhodes Music Group was established, and have spent those years deep in research and development. It set up shop in Leeds, UK, with its own factory and says it has “been working with a distinguished cast of experts and Rhodes fanatics from all over the world.”

So what does the new Rhodes look and sound like? No information on that just yet, but early testimonials sound promising. Rhodes says that the appearance, touch, feel, sound and style have all been finalised and is part of the firm’s mission to honour Harold Rhodes’ legacy with the “best electric piano imaginable.”

Dan Goldman, chief product officer and long-time Rhodes player says of the new piano: “Compared to the old pianos it’s got all the vibe and soul, but everything that wasn’t precisely built has been precisely built and with massive detail, I think it’s the ultimate collision of the vintage world and the modern world. I think what we’ve achieved in the last two years is going to blow people’s minds.”

Rhodes has shared some pictures from the production, but it’s all very covert:

Matt Pelling, the chairman of Rhodes Music Group, announced the relaunching of the company last month. He said that the new company will “stay true to Rhodes’ heritage whilst future-proofing the Rhodes brand for new generations of artists, with an evolving suite of beautifully designed, lovingly made and inspirational music products”.