The company will release new details on the upcoming instrument every week. 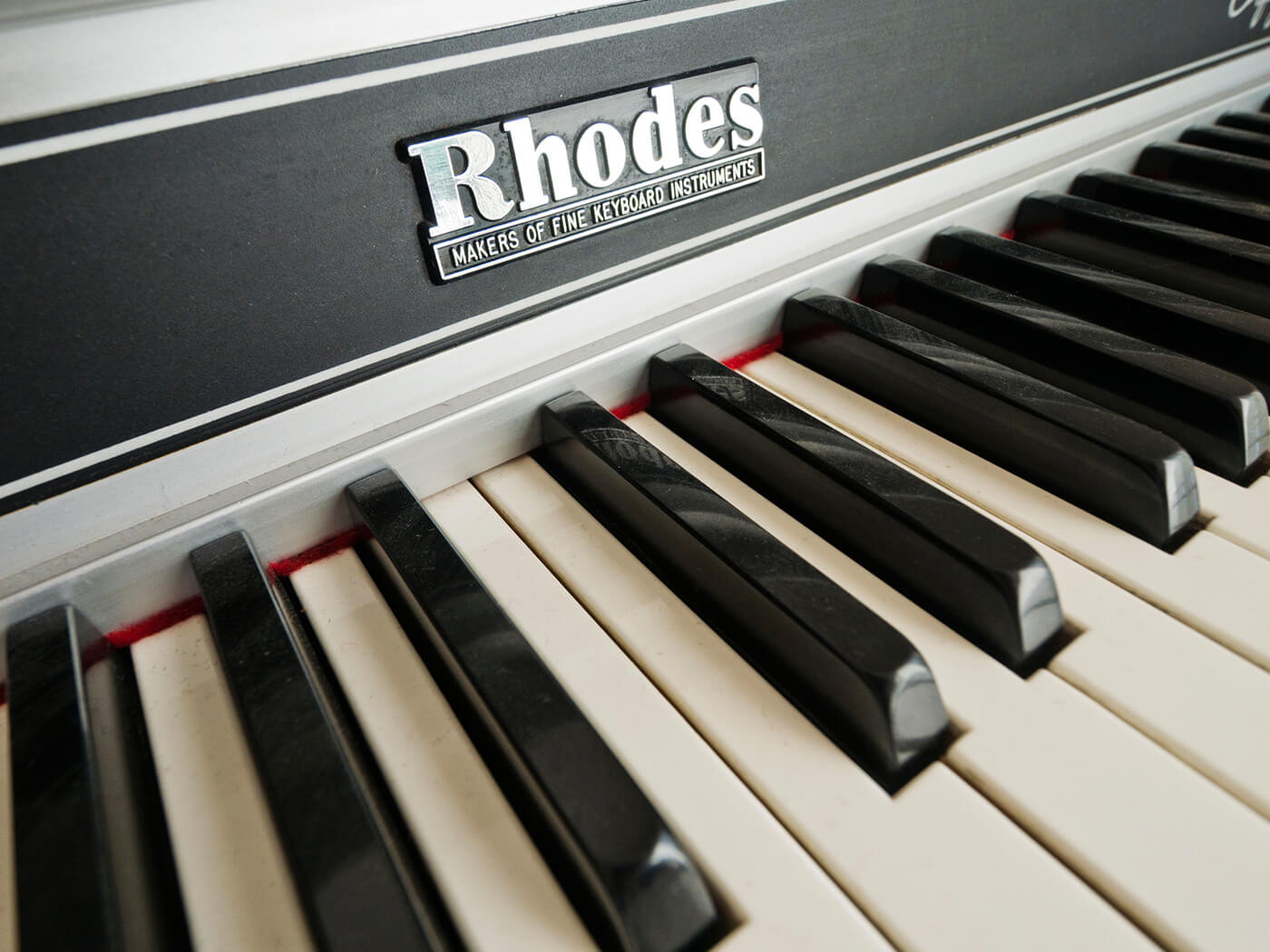 Rhodes Music Group has announced that it’s been working on the new Rhodes MK8 piano in its factory in Leeds and will soon make it available for purchase.

The Rhodes MK8 marks the first Rhodes product since ownership was taken over by Rhodes Music Group Ltd. The brand is remaining relatively covert about details of the new instrument but says that it will be releasing new information once per week in the run-up to the release.

Rhodes recently gave us a sneak peek at the instrument with some black and white photographs of its creation. It’s also building up a bit of hype, claiming that the instrument will be “the best Rhodes yet” and that the appearance, touch, feel, sound and style have all been finalised. Rhodes also says it is fulfilling its mission to honour Harold Rhodes’ legacy with the “best electric piano imaginable.” 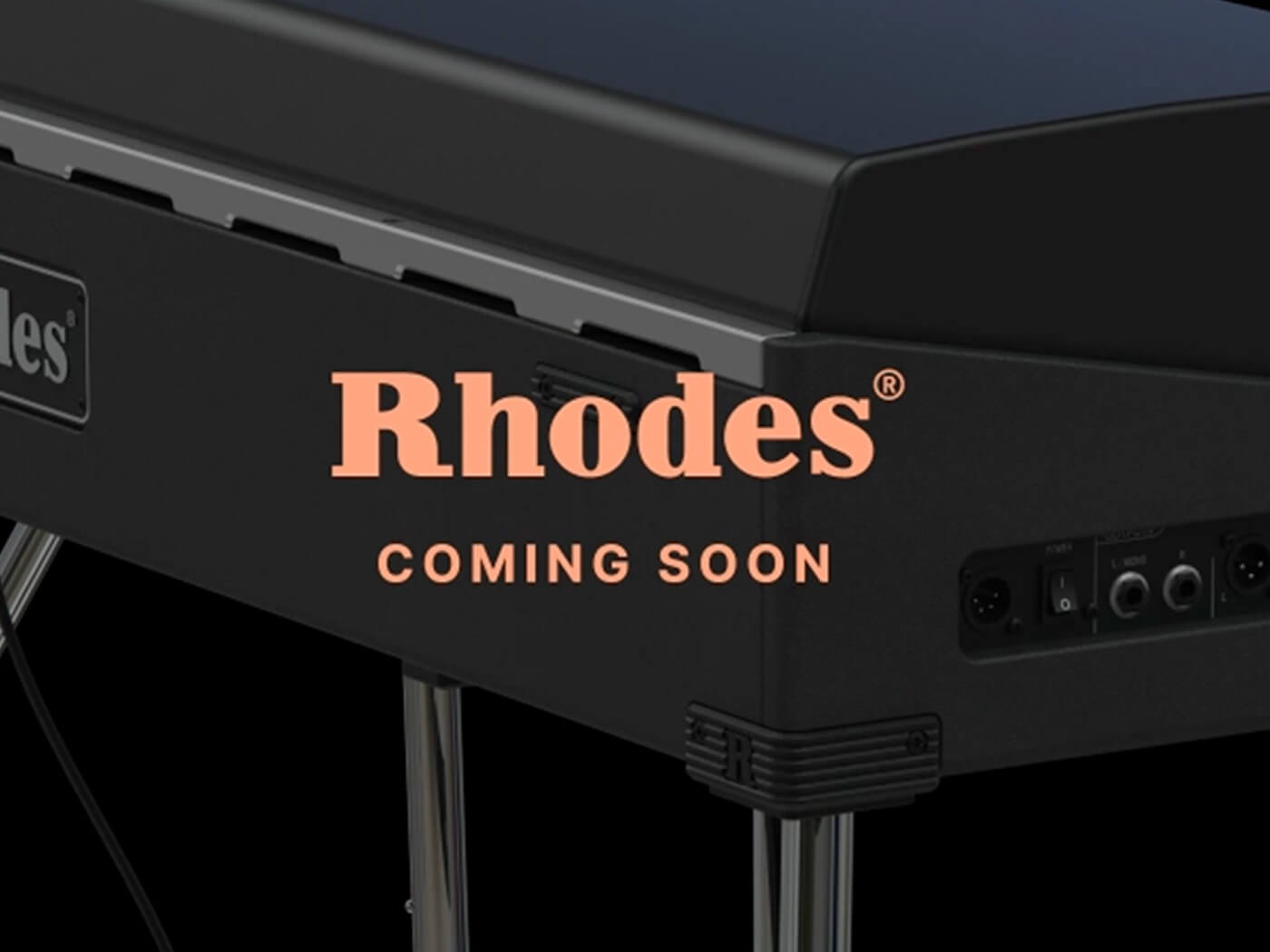 Chief product officer Dan Goldman recently said that the MK8 has “all the vibe and soul” of older pianos, and will be “the ultimate collision of the vintage world and the modern world”. He also thinks that “what [Rhodes has] achieved in the last two years is going to blow people’s minds.”

Rhodes relaunched as Rhodes Music Group Ltd in July 2021, with chairman Matt Pelling sharing the news on the company’s website. Pelling said that “The Rhodes brand exists because of the unmistakable sound of our keyboards and our incredibly loyal fanbase… Dedication to progress fuels our passion for music performance and production, along with our desire to see the legacy of the Rhodes keyboard continue far into the future.”

You can sign up for updates on the Rhodes MK8 keyboard at rhodesmusic.com.