Reverb also shows the best-selling gear that was newly available in 2022. 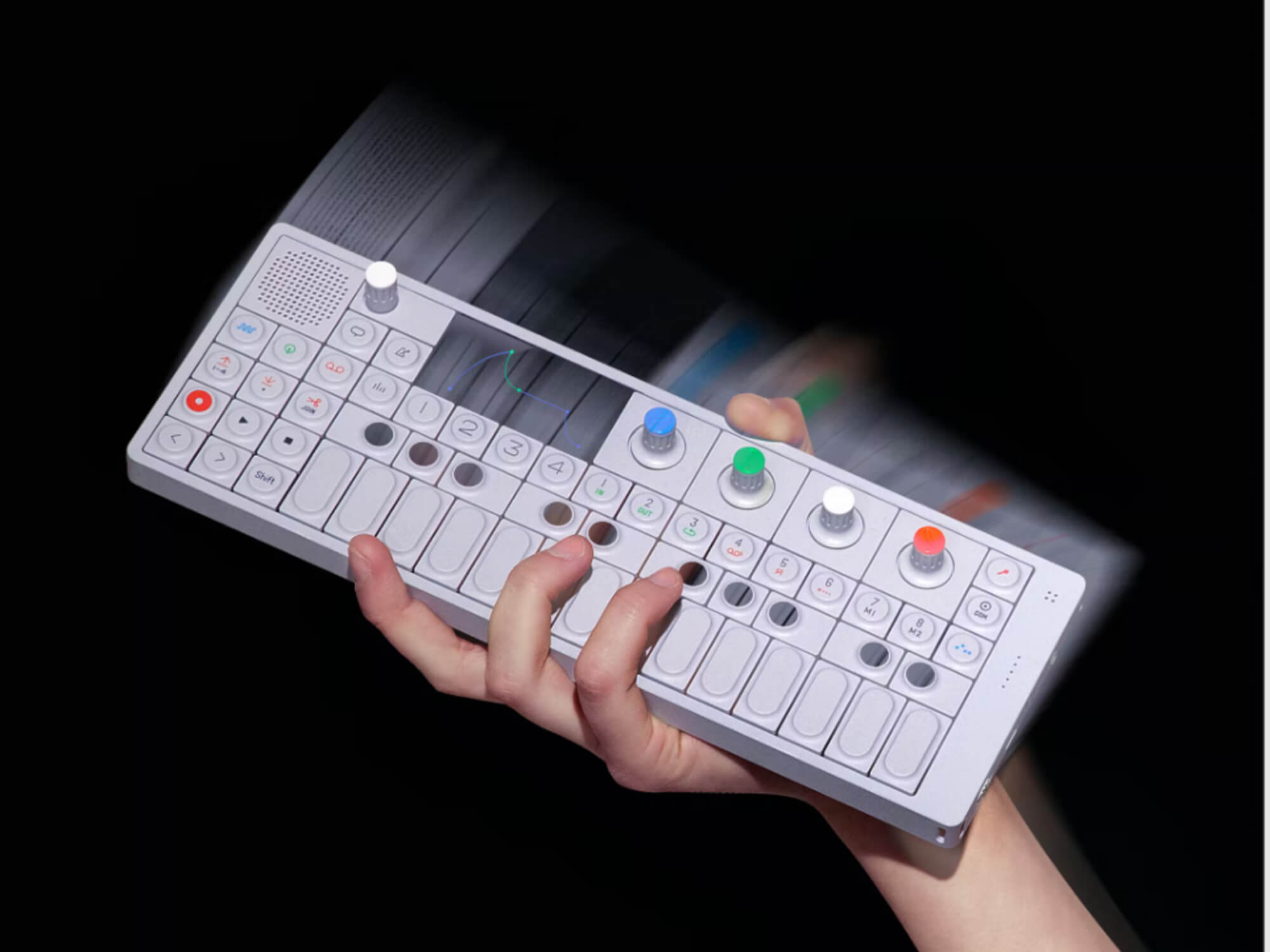 Gear marketplace Reverb has listed its best-selling synths and electronic gear of 2022, and Teenage Engineering has taken the top spot with its OP-1 Portable Synth Workstation for the fourth year running.

Reverb has been running since 2013 as a place for companies and individuals to buy or sell new, used and vintage gear. This year, the company has had a look back on some of its biggest electronic sellers of 2022, and has listed its top contenders in categorised lists for a variety of gear fields.

Teenage Engineering’s OP-1 Portable Synthesiser Workstation 2011 in Present White took the top spot in the electronic gear category – you can take a look at the top five below:

The original OP-1 has claimed the top spot since 2019, according to Reverb. The average used price of an OP-1 has been decreasing since early 2021, particularly after TE announced the new OP-1 Field in 2022. And it looks as though many gear heads took advantage of the price decrease this year and got their hands on one of the most-loved synths from the Swedish brand.

Roland’s SP-404 MKII made number six on the list and has consistently been a best-seller on Reverb since its introduction in late 2021, the brand says. Its numerous firmware updates in that time have continued adding new features, keeping it interesting to potential buyers. But it was just beaten by Arturia’s MicroFreak.

Reverb also notes that the Opsix is absent from the list because it was (very nearly) exclusive to Reverb through the Korg USA Warehouse Outlet (Korg’s direct shop on Reverb), not because it didn’t sell well.

In addition, Reverb has listed the top-selling products that were released in 2022. The top five are:

You can read the full rundown on Reverb.com