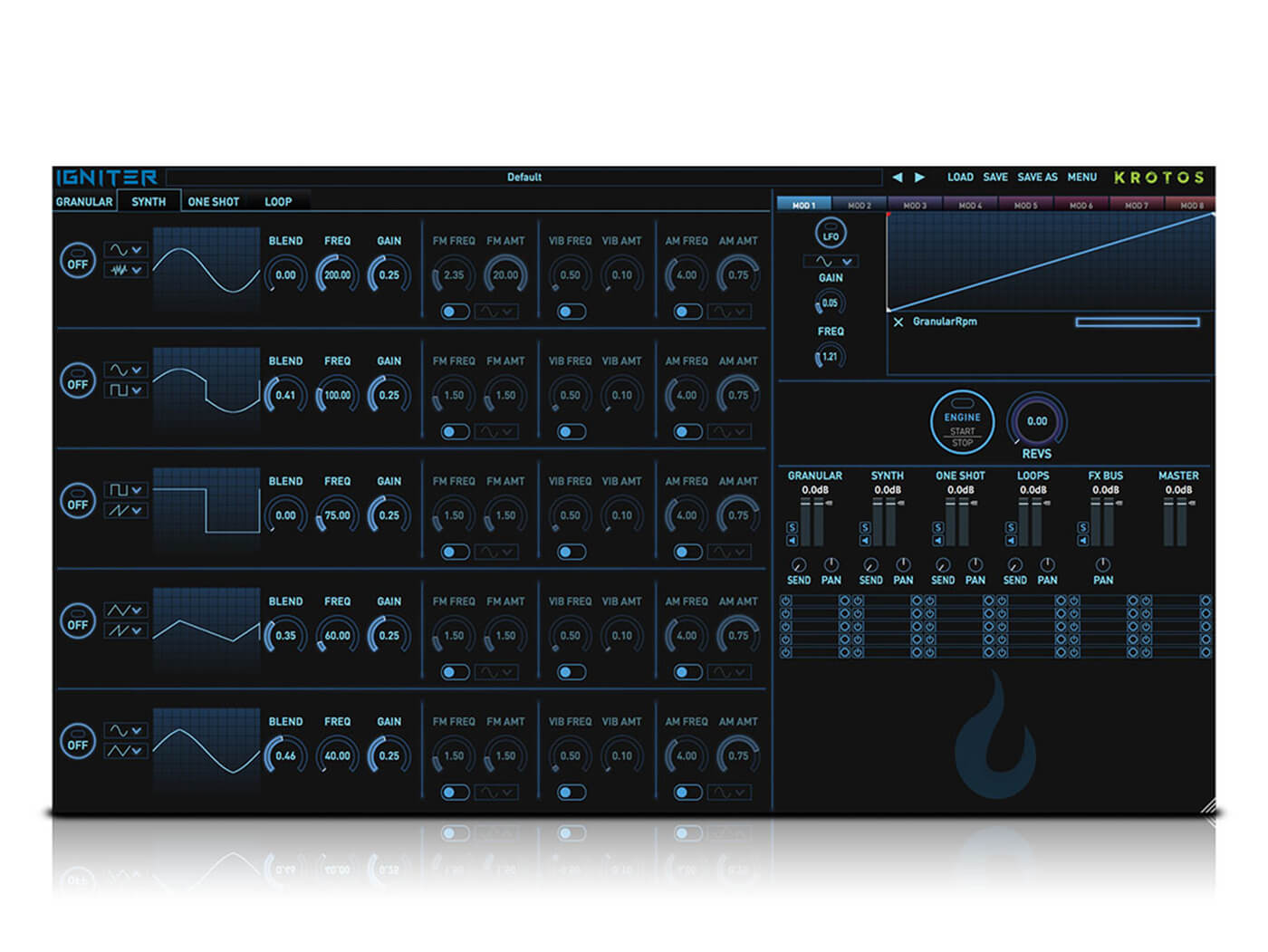 Krotos Audio has released Igniter, a library of sounds geared towards game audio and post-production.

The plug-in comes in two versions: Igniter and Igniter Full Tank. Both are packed with 24 vehicle types and over 200 presets, but the latter adds 75GB worth of onboard recordings, ramps, static reverb bands and more.

You can employ the plug-in’s parameters in a dynamic, real-time fashion using a drag-and-drop modulator system. And an interesting trigger system lets you create “complex one-shot systems”, Krotos claims.

As a final touch, Igniter features five layers of pan, doppler and reverb, which you can use to perform or automate vehicle movement. The aforementioned effects are governed by a master controller.

Check out an overview of the Igniter below:

The Igniter retails at $599 and Igniter Full Tank at $999. The latter is also available as part of Krotos Audio’s Sound Design Bundle 2, which retails at $1,999. More info at krotosaudio.com.