The prototype was made for the Redditor’s lucky friend. 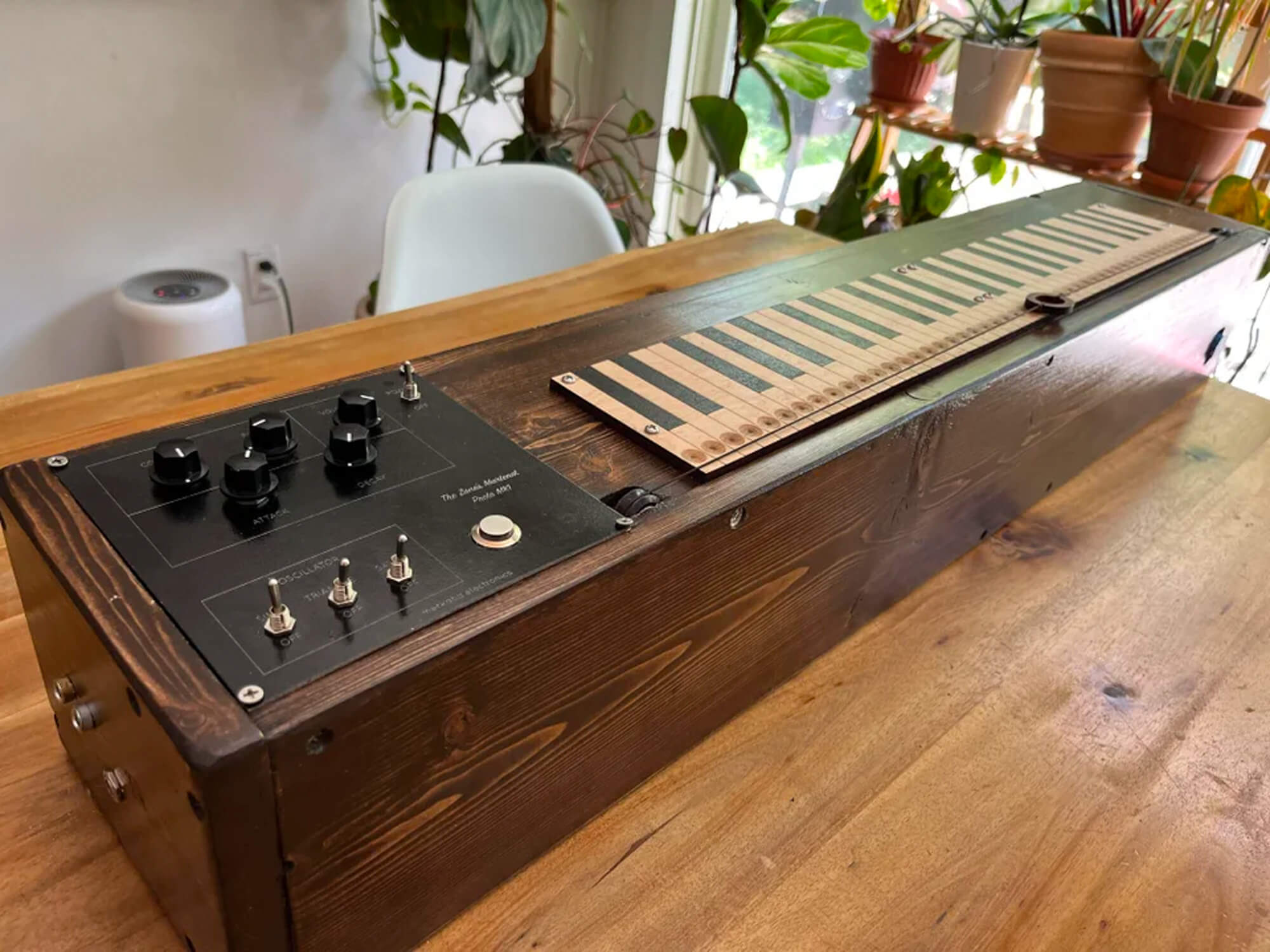 A die-hard fan of the incredibly rare Ondes Martenot has recreated the electronic instrument as a birthday gift for a friend – and they have ambitions to produce more at “affordable prices for musicians.”

User Switched_On_SNES showed off their creation on the synthesizers subreddit, with a gallery of photos and a sound demo as well.

“I’ve always been a massive fan of this instrument, due to how incredibly expressive it is,” they wrote in a post. “They’re extremely rare and pretty much impossible to find or buy newer recreations. It’s completely analog, and super fun to play.”

He continued; “Since COVID I decided to learn analog electronics, and so I designed this from scratch. It’s also my first woodworking project. The aluminium panel was painted, drilled, and laser etched for the text.”

The Ondes Martenot, one of the earliest electronic instruments, was created by French cellist Maurice Martenot in 1928. Serving his duty in the first World War as a radio operator, Martenot built the instrument as a means to reconstruct the accidental overlaps of tones between military radio oscillators.

The Ondes Martenot has no shortage of fans, from Radiohead’s Jonny Greenwood (who played the instrument on the seminal Kid A) to Daft Punk and film composer Danny Elfman. The keyboard instrument’s timbre lends itself particularly well to the science fiction genre, with its theremin-esque tones.

Switched_On_SNES added: “As a professional film composer, it adds a human-like quality to my film scores which I’ve never been able to achieve before, and the vibrato is very similar to playing a cello.”

One can hope that the Redditor achieves his goal of bringing these to market for the masses. “Ultimately, I want to produce these at affordable prices for musicians. This prototype I built for my friend’s birthday,” they wrote.

Learn more about the Ondes Martenot in the Philharmonia Orchestra’s guide video below: