“The joint knowledge and expertise in the field of music distribution resulting from this merger is unparalleled in Europe and will be the basis for further growth”. 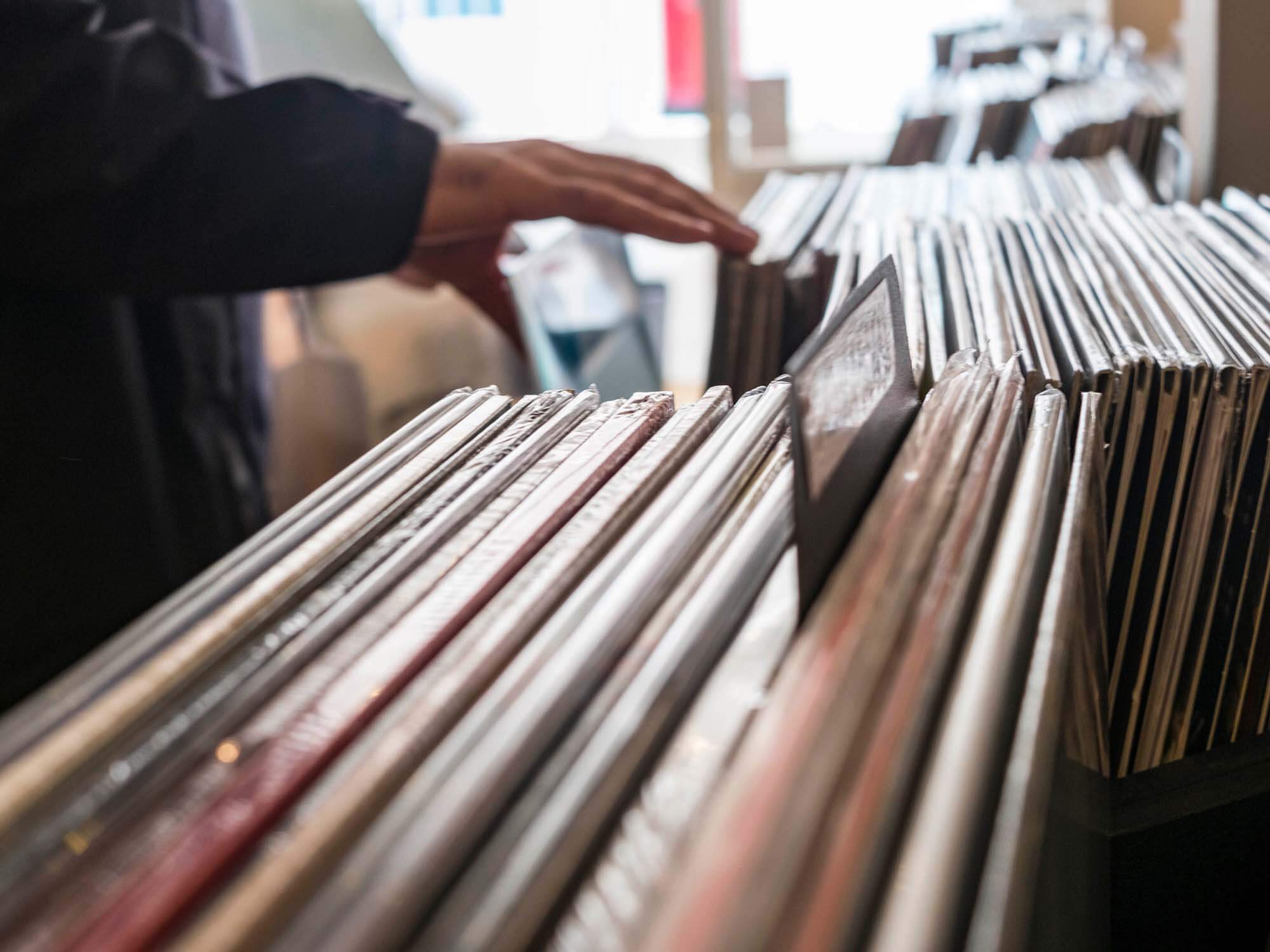 Two of the biggest names in the vinyl industry, Record Industry and Bertus Distribution, are merging.

Record Industry and Bertus Distribution have also been longstanding partners in Music On Vinyl, which has since grown into one of the largest vinyl-only labels in the world.

Both based in The Netherlands, the companies say that the merger will allow the newly formed group to further invest in “wide-ranging services in the music industry to artists, labels, publishers and consumers”.

The merger is hoped to greatly expand its pressing capacity to around 25 million units per year, which will be practically double the current rate.

Speaking about the merger, Tom Vermeulen from Record Industry has said: “With the new vinyl presses we will not only improve delivery times, but we will also be able to supply more artists and bands with vinyl.”

Jan van Ditmarsch from Bertus Distribution also made a statement: “The joint knowledge and expertise in the field of music distribution resulting from this merger is unparalleled in Europe and will be the basis for further growth.”

This merger follows a year in which sales of vinyl records soared globally.

According to the recorded music body IFPI, CD and vinyl grew their global trade revenues from $4.3 billion in 2020 to $5 billion in 2021.