Reason 11 will arrive as a plug-in

Propellerhead has also changed its name to “Reason Studios”. 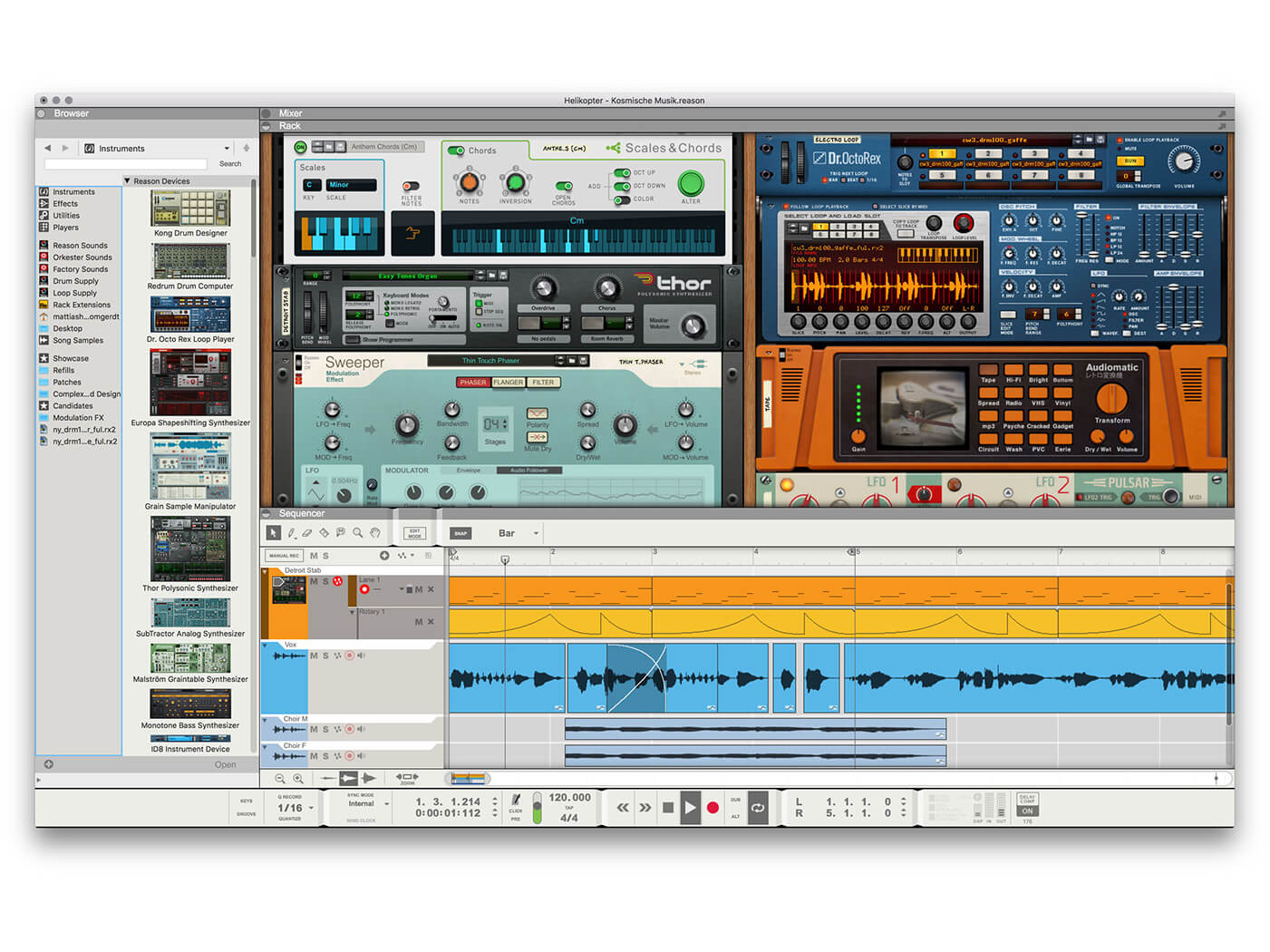 Propellerhead has announced Reason 11, a major update that sees its flagship DAW available as a plug-in version known as Reason Rack Plugin. The Swedish music software company has also officially changed its name to Reason Studios to better align its flagship product with brand identity. Here are the details.

This standout feature of Reason 11 will see the production environment become available within your favourite DAW as a VST or Audio Unit plug-in. This is a huge milestone for the company that invented ReWire, a communication protocol for synchronising Reason with other DAWs. The move to a plug-in format will give users access to their excellent range of effects and instruments, regardless of DAW, and could be a huge win for them. 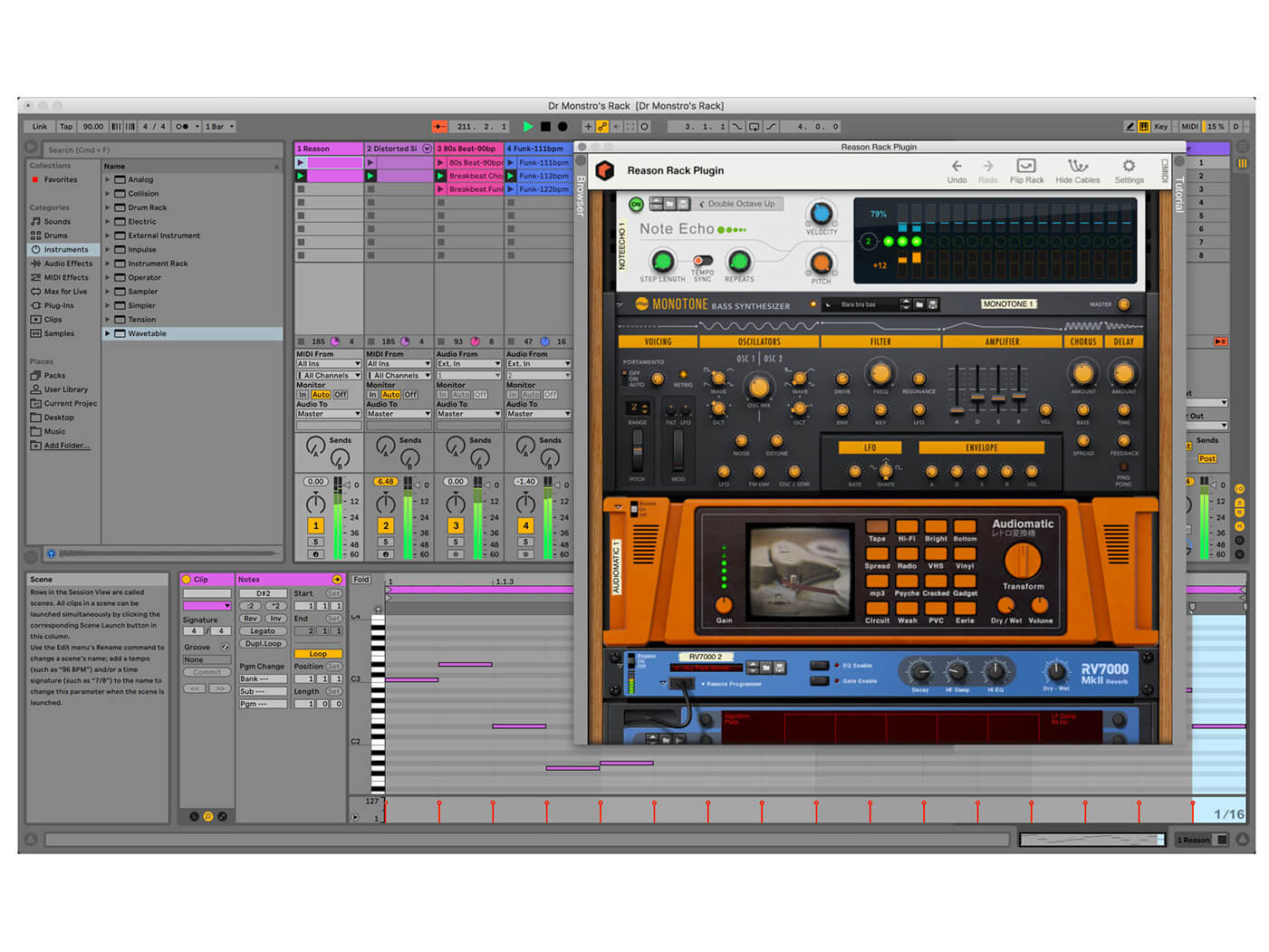 Released in 2001, Reason 1.0 was a hit for Propellerhead with its bevy of synths, samplers, drum boxes, sequencers, mixers and effects accessible via a rack-inspired interface.

Explaining the motivations behind the rebranding, Propellerhead’s Chief Product Officer, Tim Self said: “We’re changing our name to Reason Studios to clearly express our dedication in delivering the best experience for all music makers, regardless of where they are in their creative journeys.”

“Reason Studios encapsulates our mission of building a platform for all music creators. Reason 11, with its seamless integration into other music production software, truly exemplifies how we want to open up to the world,” Self continued.

You can also upgrade to the new version for these prices.