It introduces Fader FX, which turns volume fader into controls for performance effects 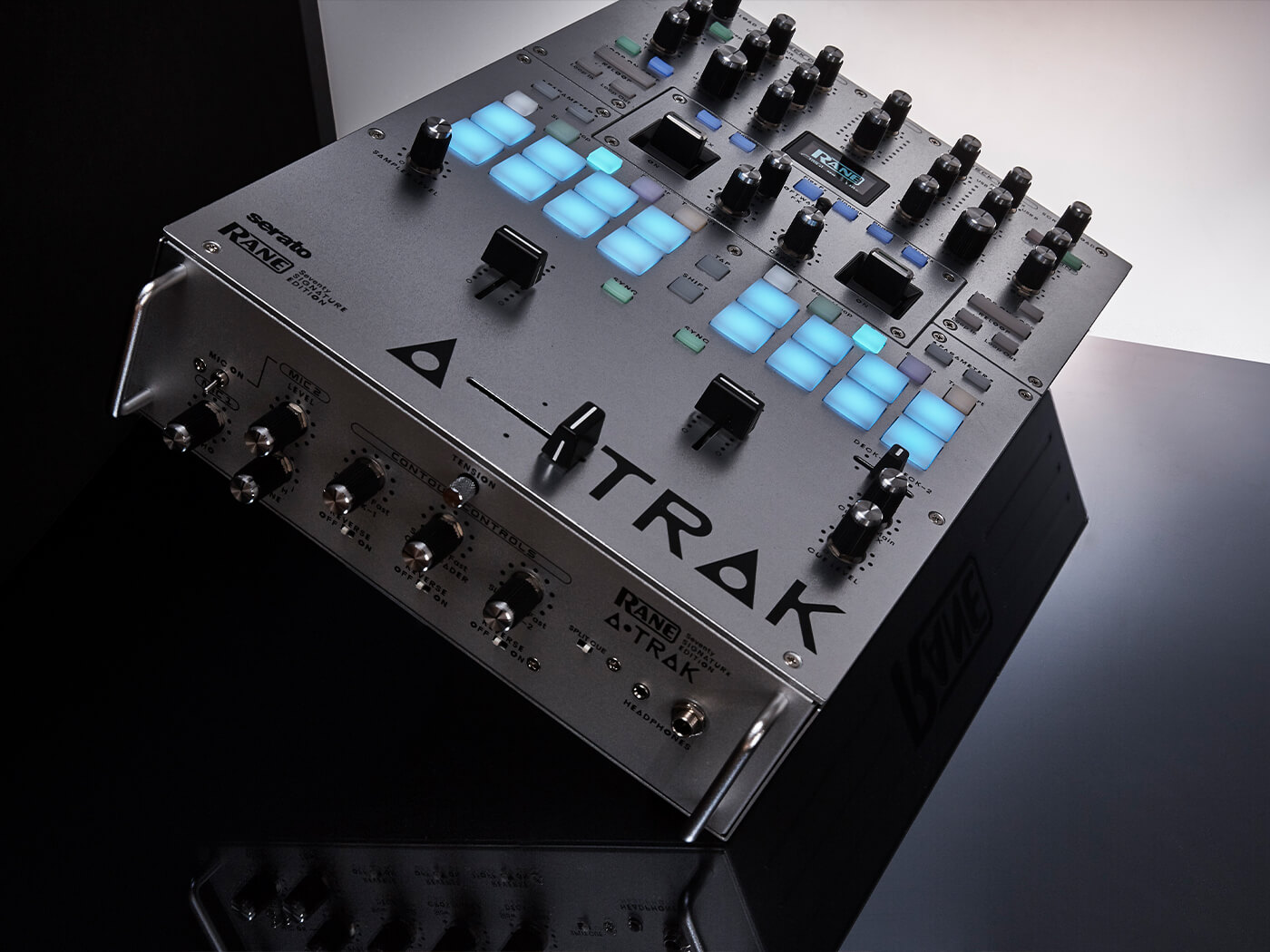 Rane is teaming up with A-Trak to launch a limited-edition, signature battle mixer based on the Seventy mixer. The announcement arrives after the producer and DMC World DJ Champion first teased the collab on social media last week.

On top of an eye-popping silver finish and aluminium-capped knobs, the Seventy A-Trak Signature Edition makes two major changes to the original: it has a sound curve tuned by A-Trak to accentuate low-end and introduces Fader FX.

Fader FX is pushed as the main draw of the signature mixer, as A-Trak explains in a statement: “I’m a big believer that every classic piece of kit should have a signature feature.”

It lets you turn channel volume faders into controllers for a variety of performance effects, including a filter, roll, pitch, ring-mod and four tone generators. Each features tweakable parameters.