PWM’s Malevolent is a characterful analogue monosynth with modular DNA

The vintage-looking instrument is the British synth-maker’s first product. 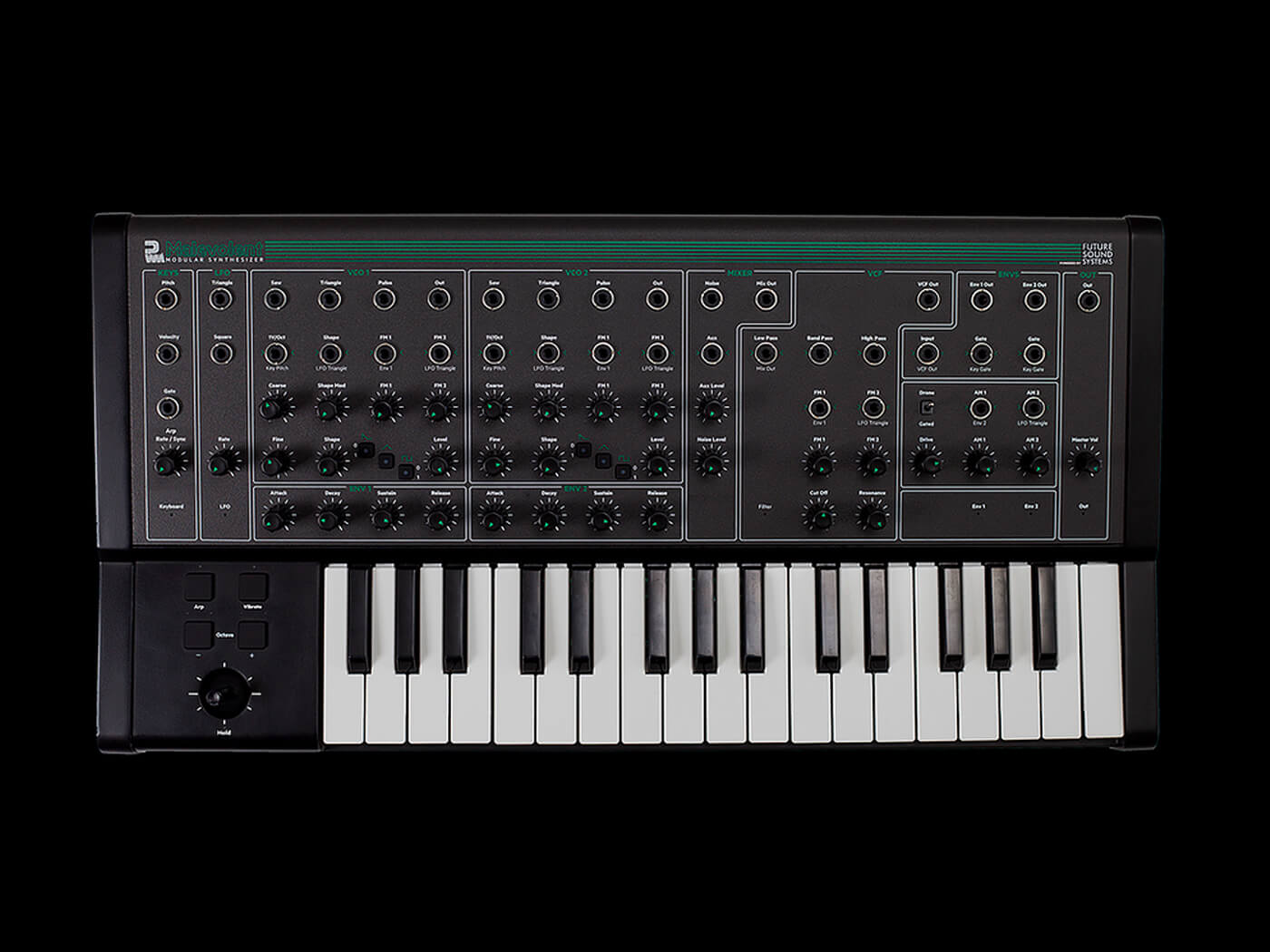 PWM, a new British synth-maker, made its debut at this year’s Superbooth with Malevolent, an analogue synth encouraging modular-style play.

Malevolent is an analogue monosynth with two VCOs, two envelopes, an LFO and a multi-mode 2-pole VCF. Its analogue signal path was designed by Bristolian module-makers Future Sound Systems.

Modular-style patching is Malevolent’s USP, so you’ll find plenty of knobs but no switches here (well, besides the one for power). This approach manifests in a smattering of ‘normalised’ patch points located in the upper section of the synth – which you are encouraged to route to external modules. There are 19 inputs and 19 outputs in total, and you get five patch cables to get started creating.

Going into more detail, the VCOs are based on a 4046 core and offer sawtooth, triangle and pulse waveforms. PWM says it put effort into ensuring the waveshaping behaves “non-uniformly across the pitch spectrum” for more characterful sounds before the filter stage.

The VCF is controlled by an opto-FET and was designed to produce interesting interactions with the oscillators. PWM says to “expect sub-harmonic locking, easy self-oscillation and even phasing when using multiple state inputs from a single source.”

Meanwhile, there’s a 32-note keyboard with velocity sensitivity, an onboard arpeggiator, vibrato effect and a multi-function joystick for pitch bends, portamento and more.

Malevolent is bus-powered via USB-C and also has an input and output for MIDI routing. The internal clock automatically syncs to either CV/gate or MIDI.

For a better idea of what Malevolent is capable of, check out the demo below:

Malevolent is priced at £500/€580 and is available for pre-order now. No word yet on when it ships, however.