The two free apps will feature better integration with Reason. 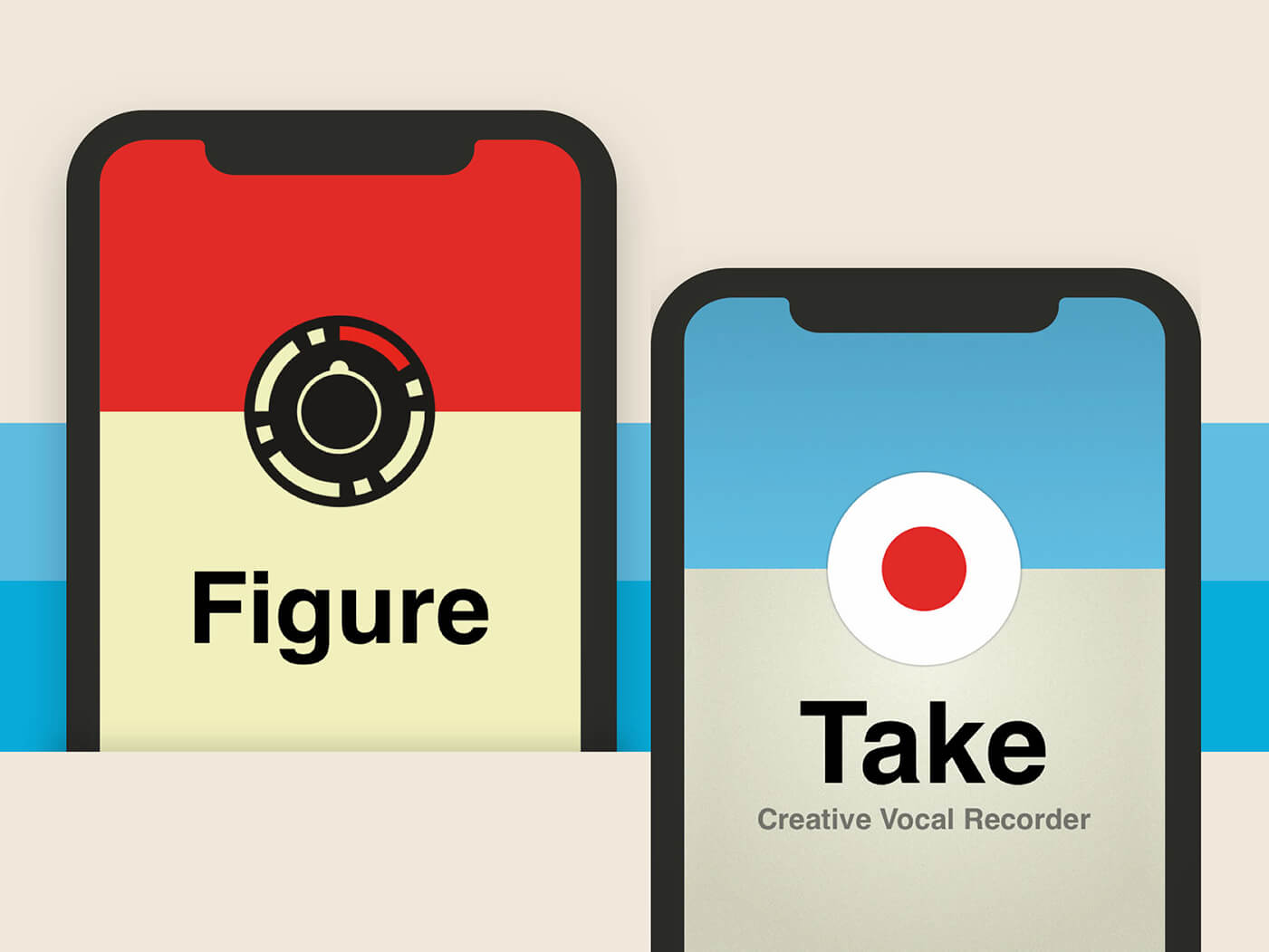 Earlier this year, Propellerhead spin-off Allihoopa ceased operations, leaving the future of its Take and Figure iOS apps in doubt. Now Propellerhead – the brand that originally made the two apps – has taken over the reins and re-absorbed both of them.

To jog your memory, Take is a vocal recording app, while Figure is a tool for creating beats on the go. Propellerhead has removed Allihoopa dependencies in each app, and plans to build on their capabilities with “more inspiring sounds, beats and tighter integration with Reason” in the future, the brand says.

Download both apps from the App Store for free (compatible with iOS 11.0 and above). More information at propellerheads.com.