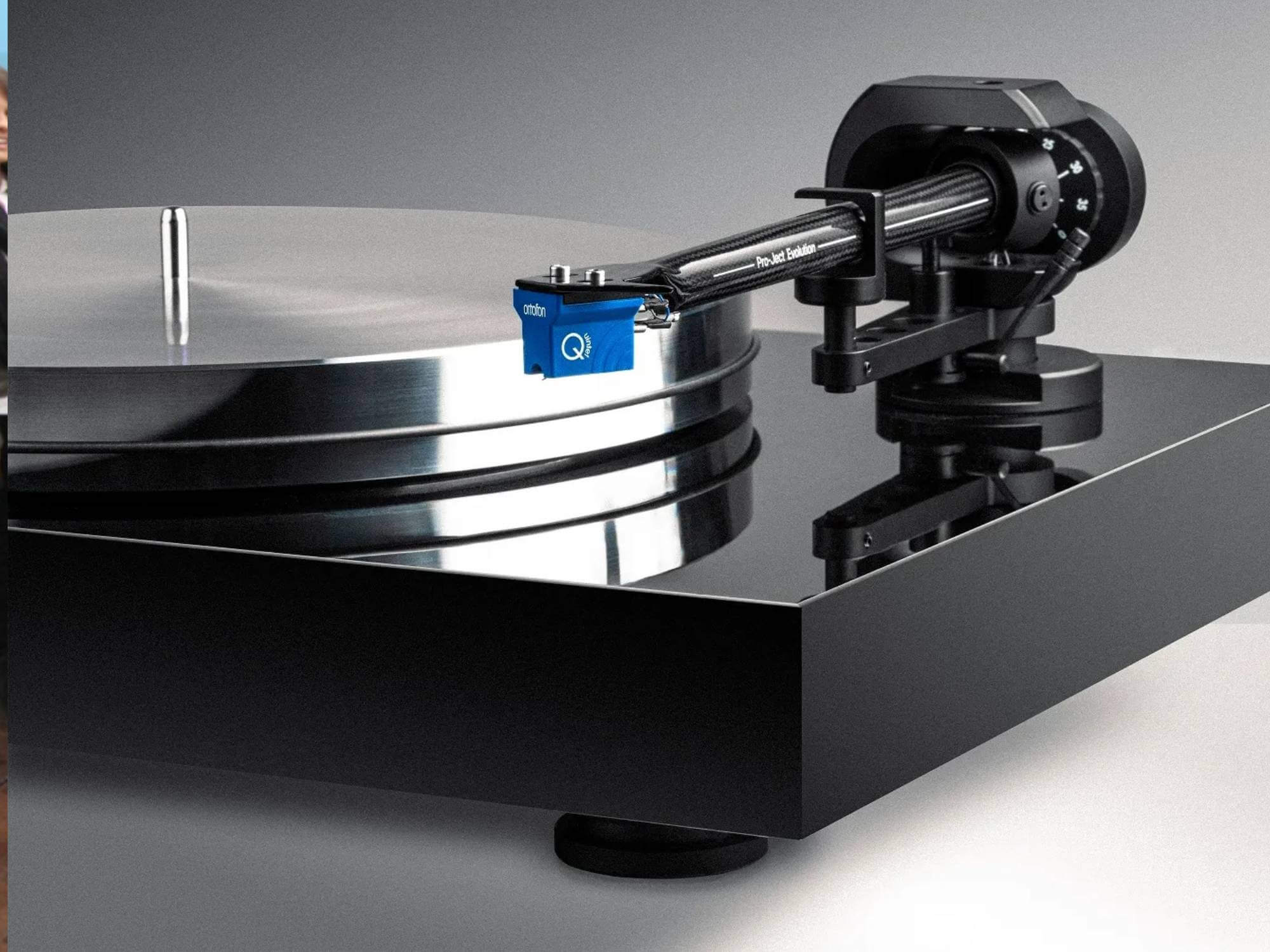 Pro-Ject has launched a new minimalist turntable for Vinyl Week called the X8, which comes with XLR connections to cancel out opposing signals among other features.

The mass-loaded X8 deck, weighing in at 15kg, also boasts a precision-lathed, TPE-damped aluminium platter on a heavy plinth that offers stability during play time, a nine-inch Evolution tonearm, and an inverted ceramic-tipped main bearing with magnetic support for fluid rotations.

The tonearm in particular is usually found in higher-end decks rather than those at the X8’s £2,099 recommended retail price as well, a one-piece carbon fibre tonearm tube, tapered off and mounted in a heavyweight bearing block with ABEC 7 ball bearings.

Pro-Ject also claims the V8 offers “true-balanced” connectivity from the cartridge to the phono stage. The company asserts that any pre-mounted moving coil cartridge will output a balanced signal through the deck’s 5-pin output jack when adapted to XLR with a 5P/XLR cable, including the factory-fitted default Ortofon cartridge that comes with the X8, claiming on the X8’s product page that the “true-balanced’ connectivity will lead to “increased dynamics, less noise and improved signal to noise ratios”.

The X8 can also be set to 33 and 48 rpm speeds manually with a flip of a switch.

In other turntable news, Japanese manufacturer Technics is releasing a limited number of special edition turntables to celebrate the 50th anniversary of the highly acclaimed Technics SL-1200 Series, set to ship later this year in July. Only 12,000 units will be released globally, with seven colours (black, red, blue, white, green, yellow, beige) available.