Prince’s Yamaha DX7 synth, used on Purple Rain, is going under the hammer 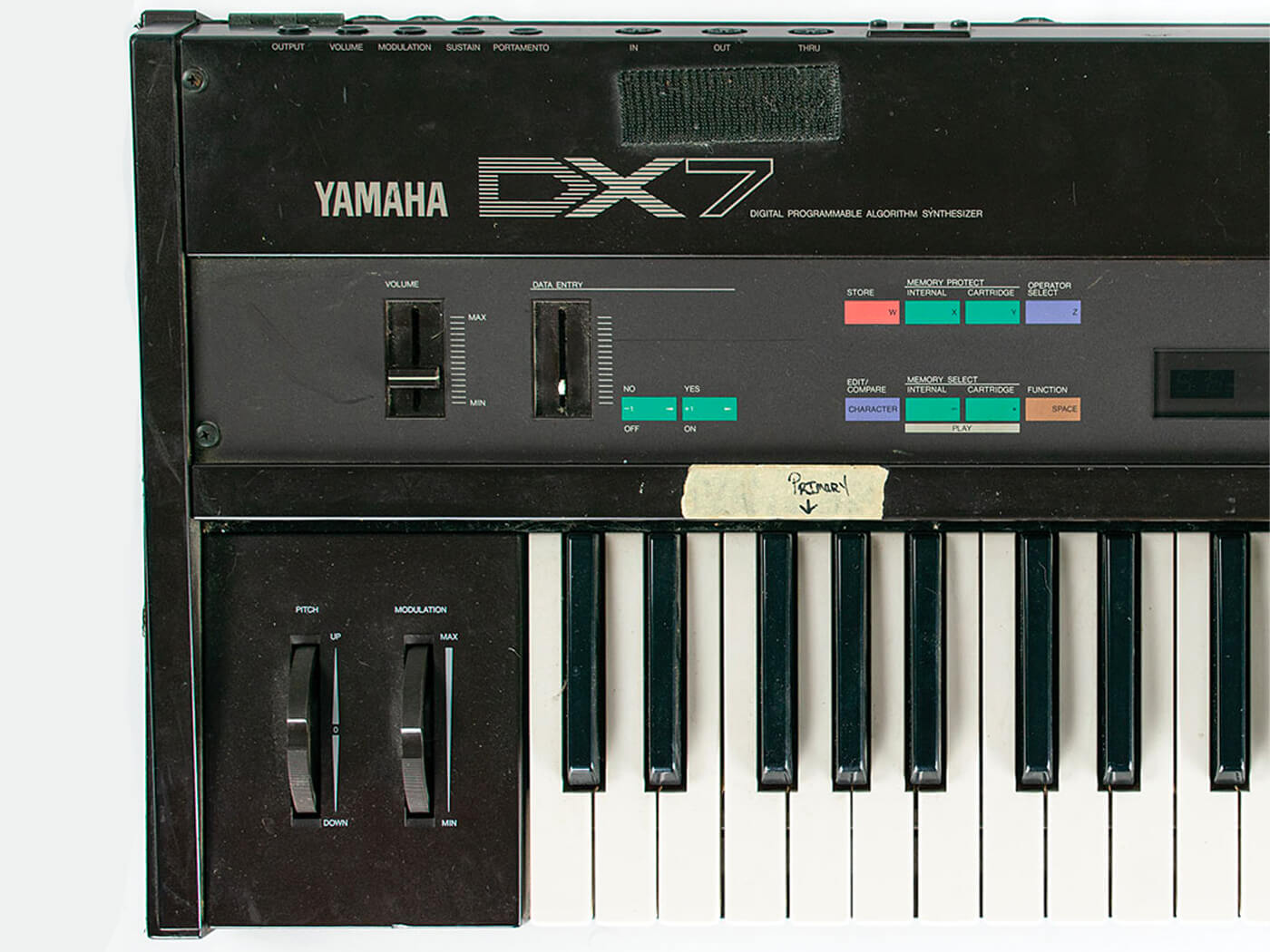 A Yamaha DX7 formerly owned by Prince, and used on the recording of 1983’s Purple Rain LP has gone up for auction. The synth sits among the possessions of engineer Shane T. Keller – who purchased it from the late artist while working at his Paisley Park Studios from 1991 to 1996.

According to the RR Auction, the DX7 was the only one of its kind owned by Prince and is “covered in his handwriting”. Masking tape affixed onto the instrument’s top panel displays handwritten labels for 23 of its algorithms – denoting “Lets Work”, “House Lp”, “Dope Drum” and more.

Keller made the purchase of the DX7, as well as an EMAX II sampler in 1995, during an equipment sale to help fund Prince’s Japan tour for The Gold Standard.

“Money was tight as Prince was in his battle with Warner Bros, so there was no outside money coming in for tour support,” Keller explained. “Then defacto tour manager, Stuart White, told me about it in passing at the studio.”

“I said I needed a sampler, and Stu replied that I could buy his [Prince’s] EMAX II. I also wanted a keyboard to trigger the sampler. I knew I wouldn’t be able to get a newer keyboard, but I was aware of Prince’s old keyboard in the band tech room on the very back shelf.”

“I knew where it was because he used it the spring before on the Purple Medley. Stuart agreed, and I made the cash purchase of both the EMAX II and Prince’s DX7.”

The instrument comes with a letter of authenticity from Keller, and bidding started at $2,500. The auction ends this Thursday [18 June] at 7pm ET.

The aforementioned EMAX II Sampler was also listed for auction, among other Prince belongings which include a tambourine used during the 1987 MTV Music Awards, handwritten lyrics and sketches and a Christmas card.

Learn more about the auction at rrauction.com