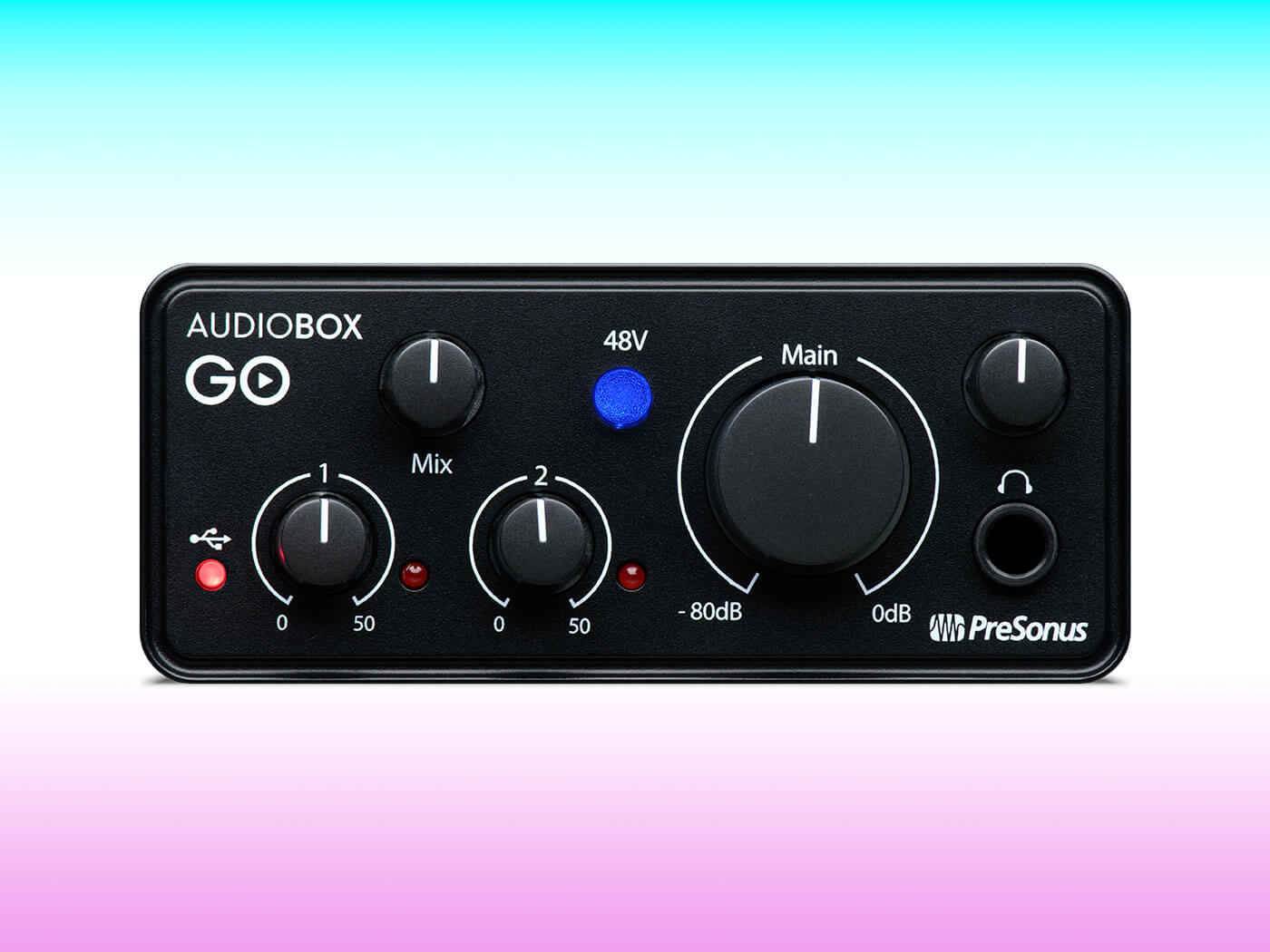 Promising clean and articulate sound with low noise, the two input/two output AudioBox GO offers one line input and one mic/line combo input featuring PreSonus’ XMAX-L preamp design. It’s capable of recording audio at a quality of up to 24-bit, 96 kHz resolution, plus class-compliant connectivity to desktop, iOS and Android devices via USB-C.

PreSonus says the AudioBox GO is “the perfect solution for musicians and producers seeking an easy and accessible way to start their journey in home music recording or content creation, AudioBox GO is compact enough to throw in a gig bag and powerful enough to be the centrepiece of a home studio.” 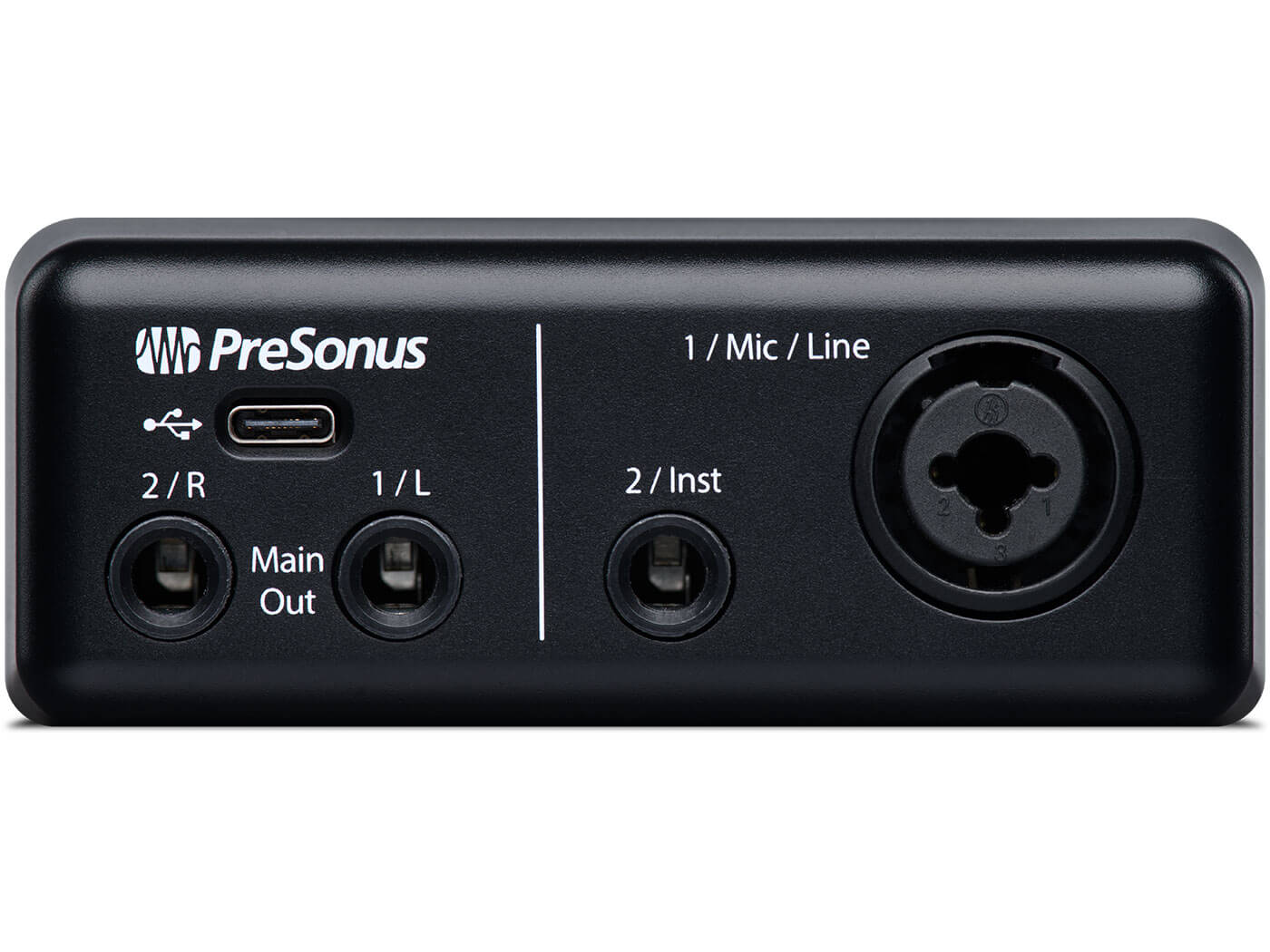 The brand adds that it’s “designed to meet the needs of those new to recording, as well as those looking for a flexible, mobile solution”

Weighing just 240g, the AudioBox GO also features a handy Mix control for creating a quick monitor mix by balancing your input signal and audio from your software. The interface comes with a license for PreSonus’ Studio One Prime recording software for macOS and Windows, as well as the Studio Magic collection of virtual instruments, effects plug-ins and more. It’s also compatible with PreSonus’ 32-track Capture for iPad and free 2-track Capture Duo for iPad.

The AudioBox GO builds on PreSonus’ existing line of popular compact USB interfaces and is out now with an RRP of $79.95.

Find out more at presonus.com