The pair are clearing out their studio to make room for new gear, and all their previously used equipment is now up for grabs on Reverb. 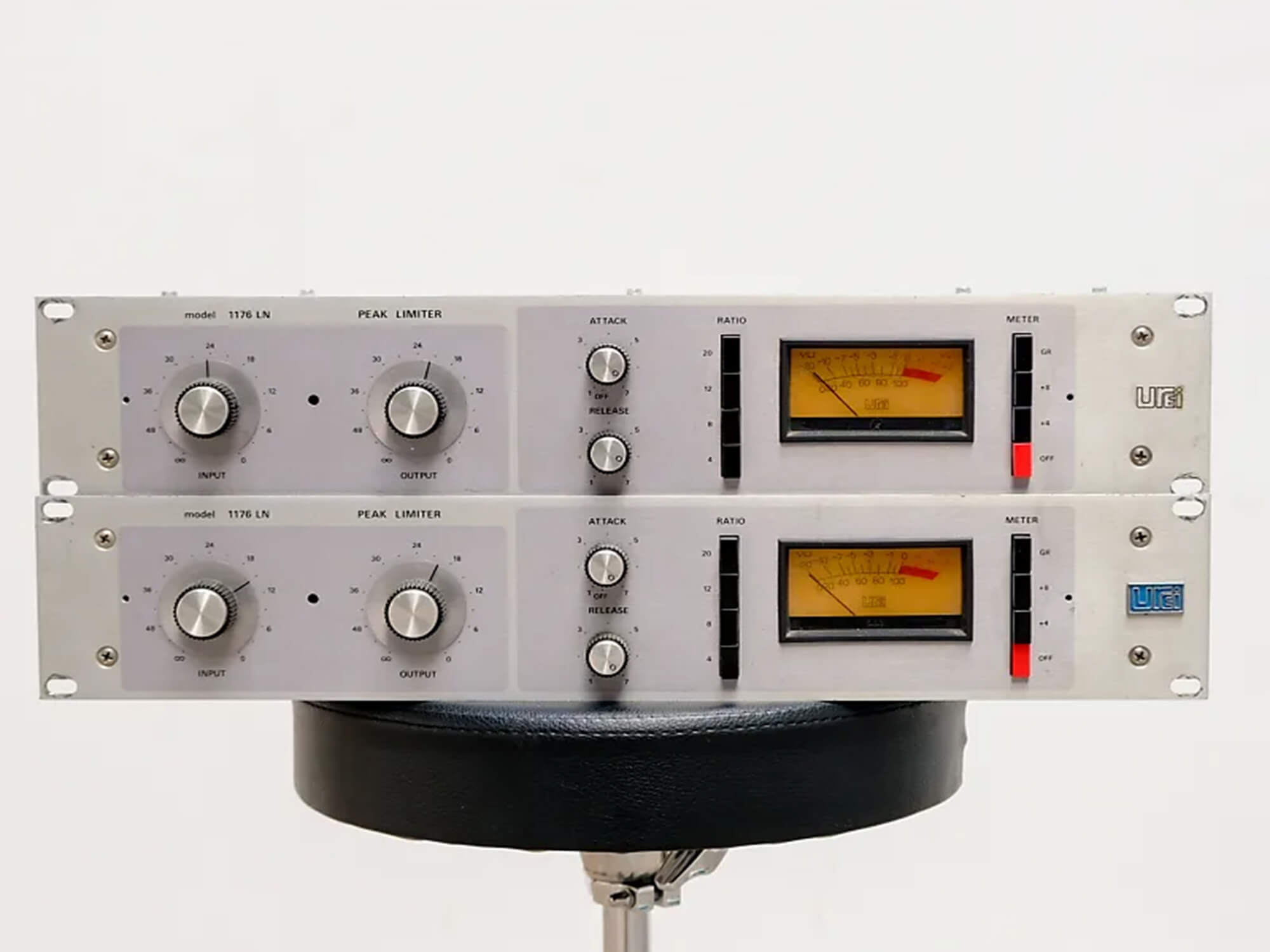 French electronic music duo Polo & Pan are selling their gear collection on Reverb to clear out their studio ready for new equipment.

The store is live now and features dozens of gear from the likes of Korg, Roland, Electro Harmonix, Universal Audio and more. It even includes equipment described as “pivotal” to many of their hit songs.

Among the gear for sale is a pair of Universal Audio Urei 1176 compressors that have been used on nearly all the Polo & Pan recordings. “After many years using [these] legendary compressors, we decided to let them go,” the duo told Reverb. “It was a young producer’s dream to acquire them. To make it even more cool, [the] pair that we bought was previously owned by Maurice Gibb from The Bee Gees.”

Shop the full collection at Reverb.com.