The MagniFi Mini AX offers support for the Dolby Atmos and DTS:X formats. 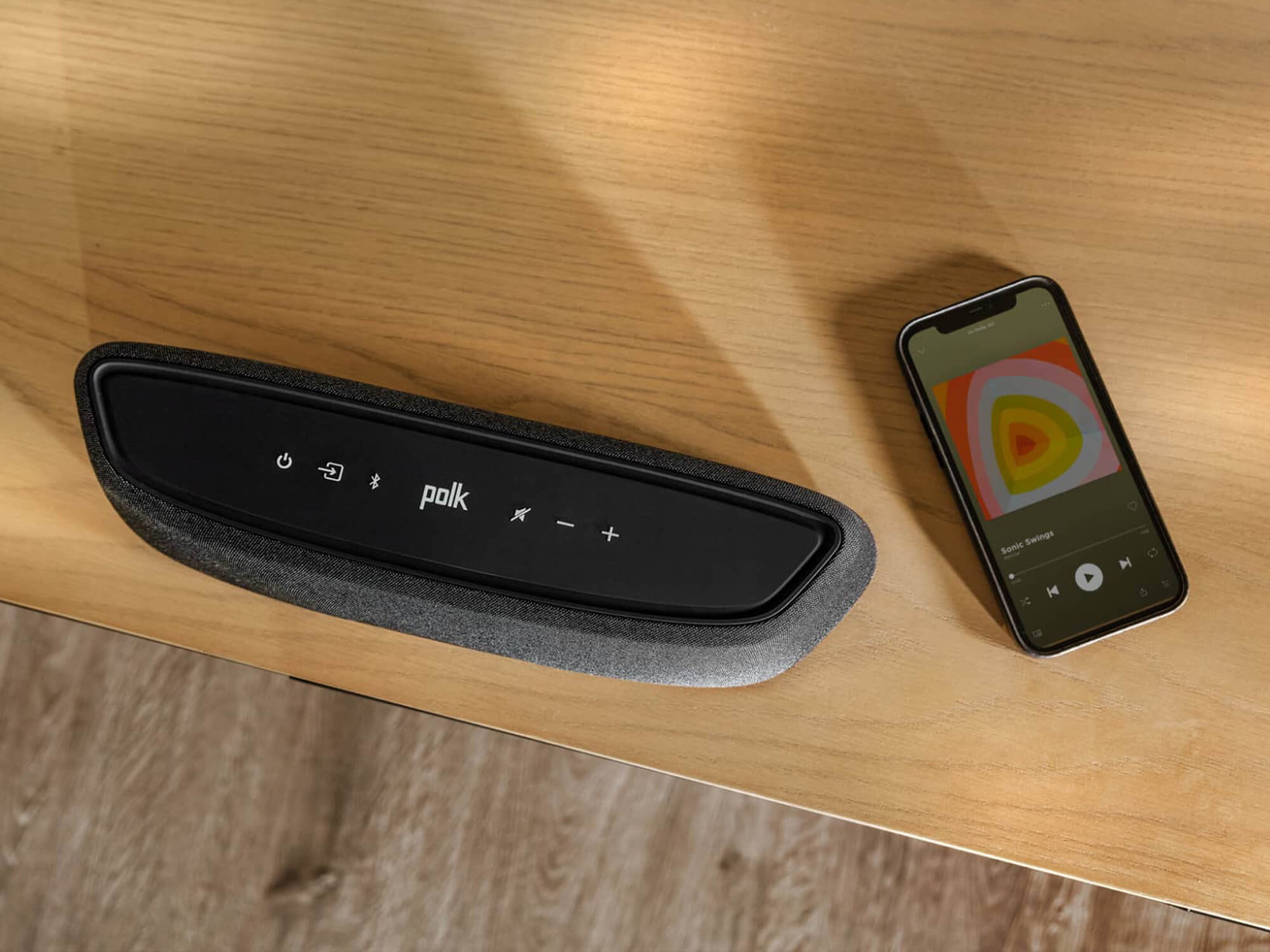 The soundbar houses three mid-range LCR 5cm drivers and can support multipoint connectivity via an included external wireless subwoofer and the option to pair it with Polka’s SR2 wireless surround speakers. HDMI eARC/ARC, optical and mini-jack inputs are also included, and the device is compatible with streaming options like Apple AirPlay 2, Google Chromecast, Bluetooth 5 and Spotify Connect.

The MagniFi Mini AX also comes with several sound modes specifically tuned for movies and music, and comes with Polk’s VoiceAdjust technology, which it claims will detect when dialogue is being played and will enhance it for clarity. There’s also a Night Mode option that doubles down on clarity and cuts the bass for those late-night movie dates.

This is not the first soundbar Polk has released recently, having unveiled their mid-range Polk React soundbar in December last year, which was designed for people who may not have the space for a large setup. That said, the Polk React is still double the length of the MagniFi Mini AX at 34 inches, and both speakers share many features including Dolby Atmos and DTS:X support.