The emulation promises all the snarling character of its Soviet ancestor 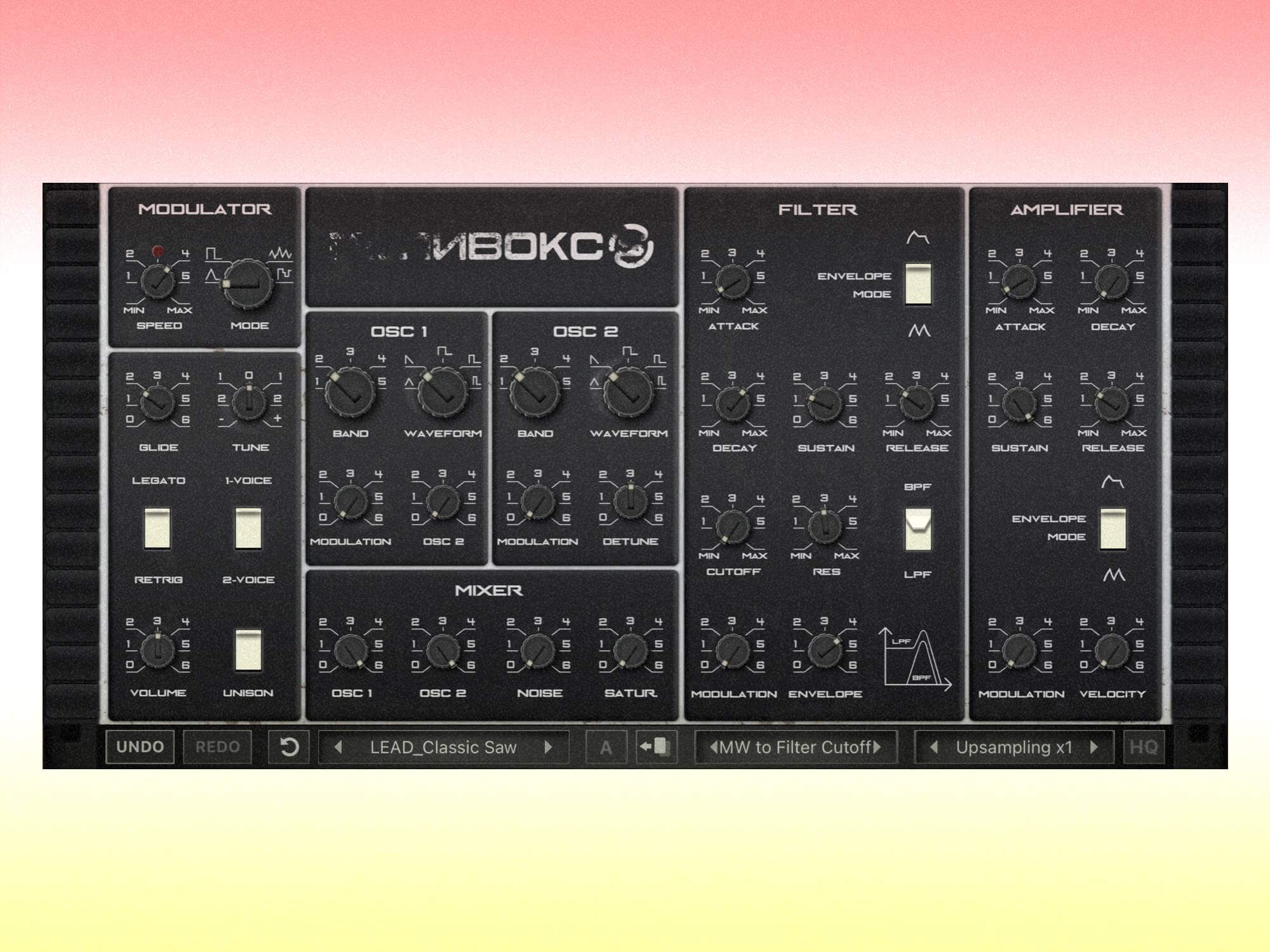 The developer, celebrating its 10th anniversary this year, has lovingly recreated the look and tone of the instrument which was debuted in the early 1980s by the then-influential Formanta electronic factory and sold exclusively in the USSR. It has since proved to be one of the most popular vintage Russian synthesizers.

The Ivoks presents two oscillators that feature a frequency band regulator, five waveforms and controls for modulation and cross-modulation. It features a multimode envelope with ADSR or AD modes, a switchable low-pass or band-pass filter, plus an onboard noise generator and saturation knob, all of which contribute to the distinctive Polivoks sound.

The Ivoks comes as an AUv3 for iOS for the first time, though it has been available as a native rack extension for Reason Studios since 2014.

You can switch the synth’s envelope to a Repeating Mode that generates a triangular waveform determined by the attack and decay settings – another of the Polivoks’ most distinctive characteristics.

The original Polivoks, conceived in response to synthesizers from the likes of Moog and Roland, was known for its capacity to create guttural, screeching and thunderous sounds. It had a 49-key keyboard with magnetically controlled contacts and synthesis modules comprised of individual circuit boards, making for easier maintenance.

Watch a demo video below, courtesy of The Sound Test Room

Ivoks is available now, free to download and demo, with the full version unlockable for $4.99 USD. To use Ivoks as an instrument users will need an AUv3-compatible host app such as GarageBand, Auria, AUM or Cubasis. RRS Ivoks will appear in the list of Audio Unit instruments in the host app.

Check out the Ivoks on the App Store.