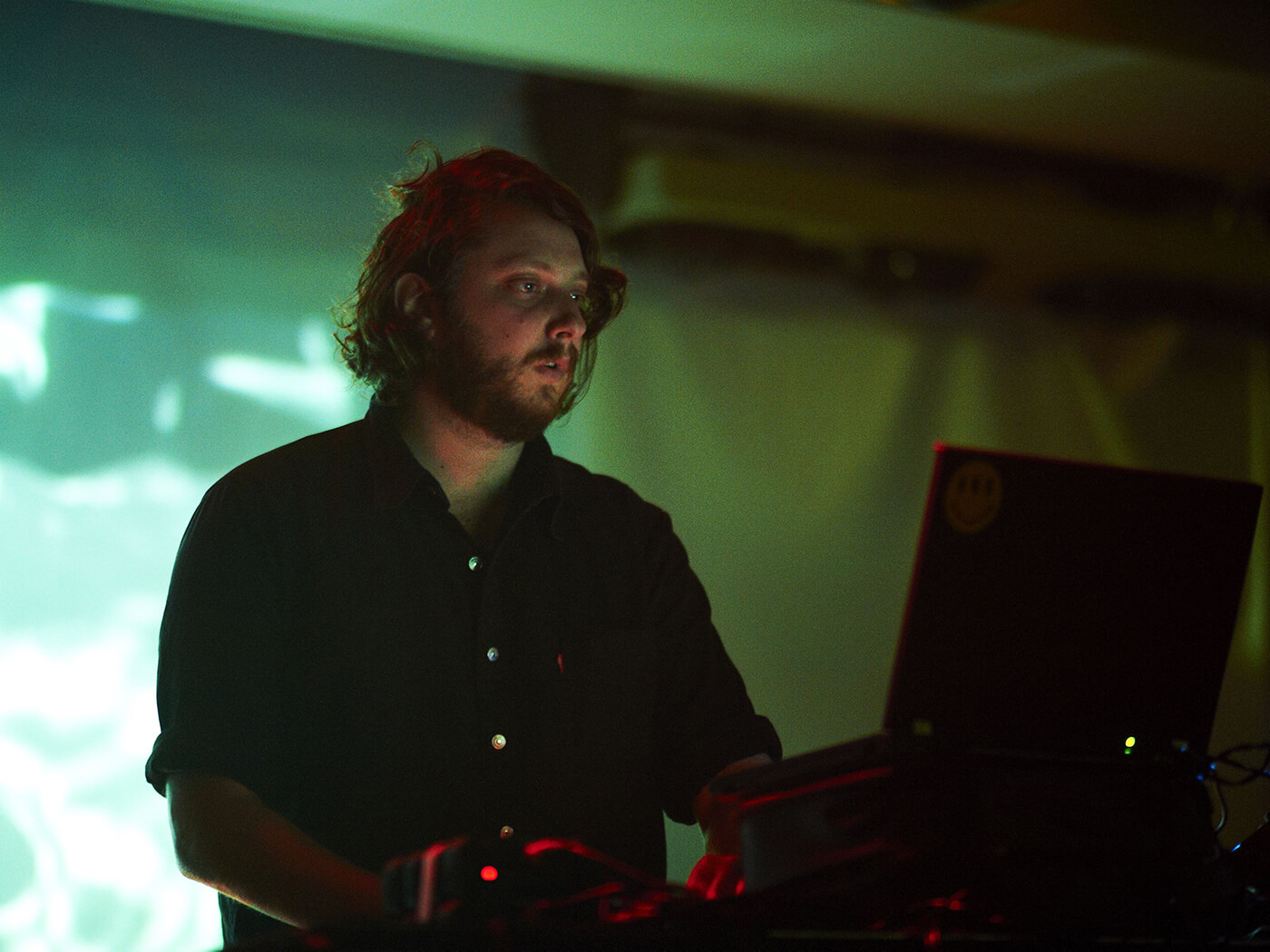 Oneohtrix Point Never, aka Daniel Lopatin, is partnering with Reverb to sell selected gear from his sonic collection. The Reverb shop goes live on 7 May, listing synthesizers, samplers and effects pedals used by the electronic artist on studio recordings and in live performances.

Amongst the items up for grabs is a Roland SP-555 sampler which featured extensively on Lopatin’s 2011 album, Replica. As a bonus, the sampler will also be loaded with a memory card storing samples from the artist’s live gigs and Replica itself.

This isn’t the only Roland sampler available from Oneohtrix Point Never’s trove. He’ll also be putting up an SP-404, which was procured before 2009’s Zones Without People. He used the sampling workstation right through until 2011’s Channel Pressure, the debut studio album from Lopatin and fellow producer Joel Ford.

Other noteworthy gear on the listing are an Alesis ION Synthesizer – which is heard on Commissions I and Commissions II – along with a Waldorf Microwave XT Synthesizer. The latter featured on Lopatin’s more recent material, including 2015’s Garden Of Delete, 2017’s Good Time and 2018’s Age Of.

For more info on Lopatin’s prospective gear listings, head over to reverb.com.