A full reveal is expected to drop soon. 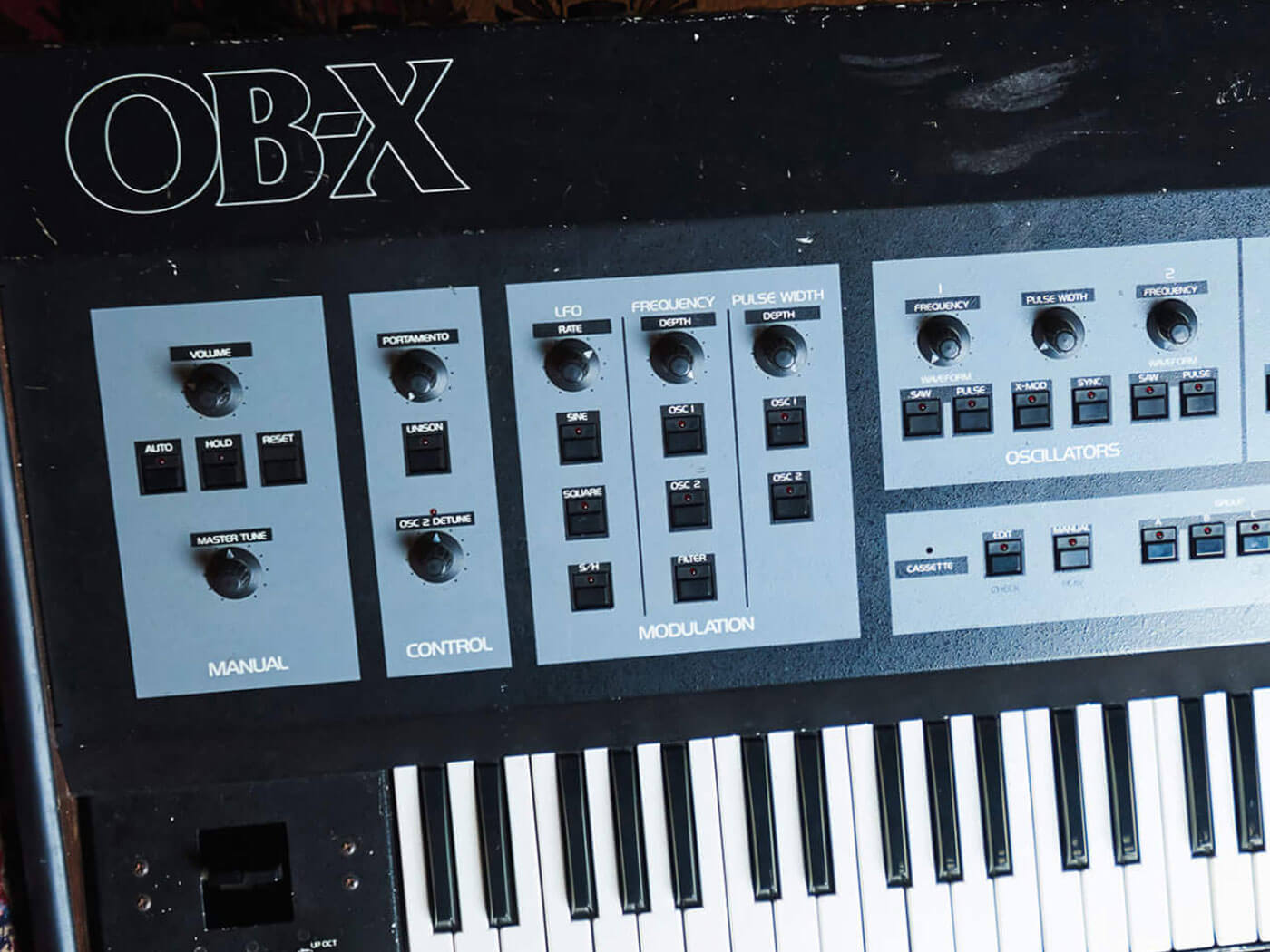 Oberheim’s announcement to return was met with palpable excitement from the music-making community, and though the legendary synth brand’s first teaser didn’t exactly hint at a new synths in the works, its most-recently posted one did.

Oberheim’s second teaser, a roughly 20-second clip scored by LA producer Julian “J3PO” Pollack, was shared to Twitter earlier today (27 April), giving us a sneak peak at some very OB-X-esque knobs and buttons. It’s certainly a major hint that the beloved polysynth will return in some way, shape or form.

“We’re so grateful for everyone’s reaction to the Welcome Back video,” the brand wrote. “Here’s a little glimpse of what’s next – we promise the wait will be over soon!”

We’re so grateful for everyone’s reaction to the Welcome Back video. Here’s a little glimpse of what's next — we promise the wait will be over soon!
soundtrack by @iamj3po https://t.co/065SUS7kiu#Oberheim pic.twitter.com/uQXRk6MMWA

From the looks of things, we won’t have to wait long before a full reveal of the purported new synth is out. That, of course, hasn’t stopped fans from guessing.

In a Reddit thread discussing the new teaser, fans have pretty much rolled on with the assumption that they’ll be getting a new synth, to which many have expressed their hopes in regards to pricing, form and features.

“Hoping it’s not the massive original form factor,” wrote one user. “Also hoping it is so I have a reason to not buy it” to which another remarked: “Looks quite shrunken down, looks P5 sized”

“People have been clamoring for a remake of this classic for a while. The company could basically print money with it to help launch Oberheim and get enough $ to fund other new projects! Or so that’s how I think of it,” wrote another.

In Oberheim’s first teaser, the brand revealed it would be collaborating with Sequential’s Dave Smith on something new and synthy. It’s also worth noting that Sequential picked up the OB-X trademark back in January 2021.

It wouldn’t be the first time the minds of Tom Oberheim and Dave Smith came together, as back in 2016, they introduced the OB-6, dubbed a “once-in-a-lifetime” analogue polysynth distributed by Sequential.