The wait is finally over for early buyers. 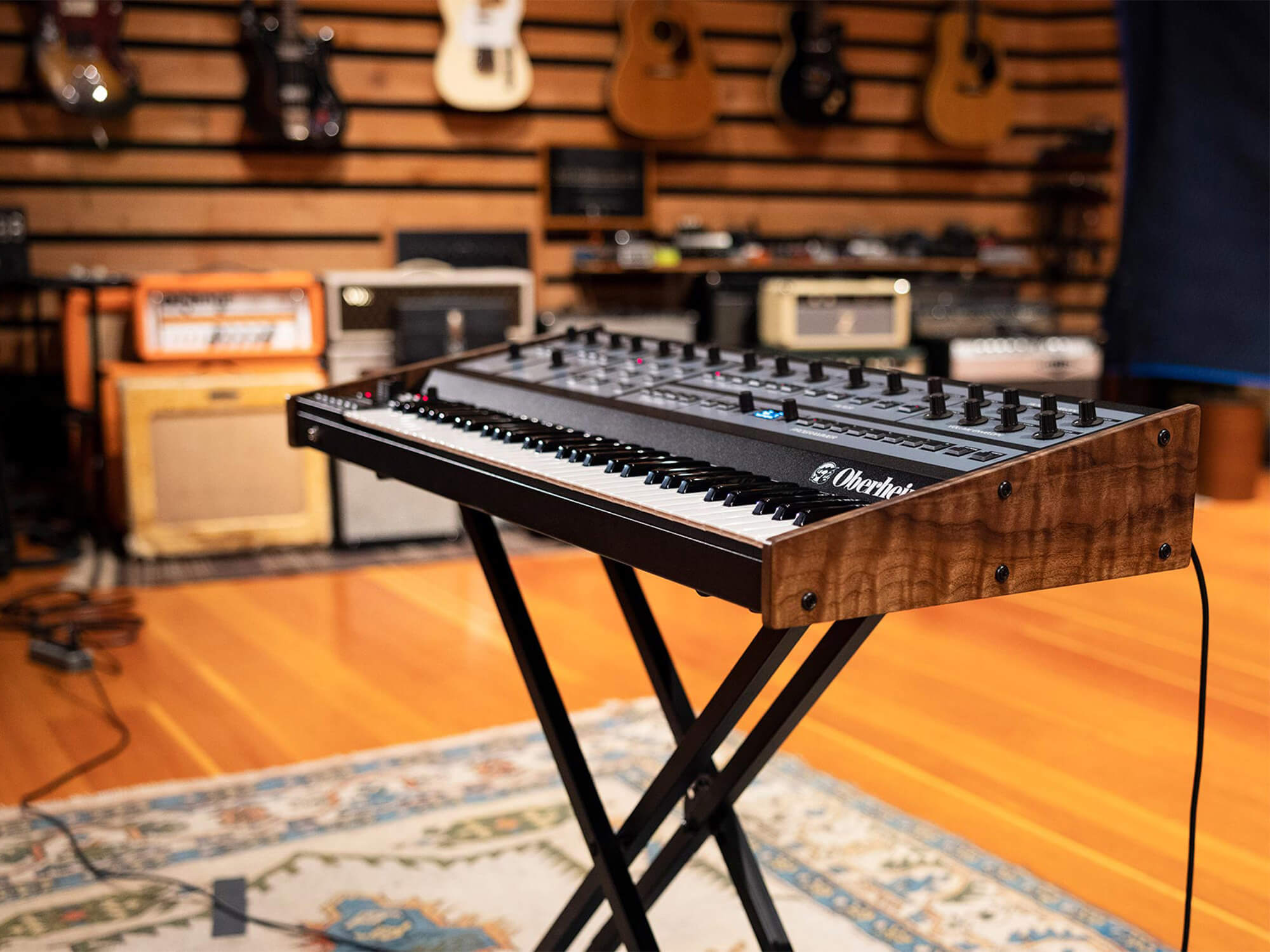 Good news if you pre-ordered the new OB-X8 synthesizer from Oberheim: units are now officially shipping. After months of anticipation and teasing, the polyphonic, bi-timbral analogue synthesiser was finally unveiled at this year’s Superbooth and did not disappoint fans, featuring all the OB-series’ various filter types and the ability to blend characteristics from previous models to create brand-new voices.

It immediately made buyers of the likes of Trent Reznor and Michael Stein, who gushed, “after playing the OB-X8, I’m convinced I need it. It’s a true Oberheim, a great instrument, and a part of synth history.”

There is also added significance to the release since the passing of legendary synth developer and Sequential founder Dave Smith on May 31st 2022, who was heavily involved in the design of the OB-X8 and appeared in its initial tongue-in-cheek teaser video, contributing a circuit design on the back of a napkin and pouring drinks for Tom Oberheim and ADAT co-creator Marcus Ryle.

Tom Oberheim said, “it’s an exciting day for Oberheim and for musicians anxiously waiting for the OB-X8 since we first announced it. Naturally, we’re proud to reintroduce the Oberheim sound in a new instrument.

“But even more, we’re proud that we’ve been able to combine the voice architectures of the various original OB series synths in a way that gives players unique new sounds and capabilities that even the originals didn’t have. It’s an amazing sounding instrument.”

Watch an introduction video for the OB-X8 below: